Change Approach to Be Successful Across Cultures, NCDM Speaker Says

SAN FRANCISCO — Marketers need to change their approach if they want to tap demographic groups that haven't been reached effectively in the past.

That was the advice from Doug Lipp, keynote speaker yesterday at the National Center for Database Marketing Conference.

Companies must be aware of the country's changing demographics and change their processes, Lipp said. Census 2000 data found that “the [population] growth during the 1900s was due primarily to immigration.” But the population changes are occurring not just on the coasts.

When marketing to different cultures, he said, follow the “when in Rome” adage. He cited a Starbucks in Orange County, CA, that was visited every Friday by a group of 35 deaf customers. Sensing an opportunity, the manager asked an employee who knew sign language to ask the group how the store could serve them better.

The customers said they had trouble ordering because it was difficult to point to items on the large menu on the wall behind the register. They suggested shrinking the menu and putting it in plastic laminate near the register with an erasable pen. This way, they could walk up to the register and circle the product they wanted. Lipp said the Starbucks manager made the change immediately, along with some others. Within a month, the group of 35 customers grew to 350.

The importance of flexibility also was discussed, as Lipp told the story of Disney's stringent dress codes and rules about how employees are supposed to look, including a prohibition against facial hair. This became a problem when Disney opened Eurodisney in France. Employees there, many of whom had facial hair, said they wouldn't show up for work.

“Walt Disney, in its great arrogance, said, 'Well then, fine, don't show up,'” Lipp said. “And nobody showed up, so the organization had to change its policies. Success breeds arrogance, and arrogance breeds complacency.”

Meanwhile, as the conference winded down, attendees and speakers said they were pleased with the program, but vendors thought exhibit floor traffic was a little slow. Dave Moga, an account representative with exhibiting vendor Lyris Technologies Inc., Berkeley, CA, said last year's show was busier.

“There are many junior-level people here as opposed to decision makers,” said Joanna Smith Bers, managing director of DB Marketing Technologies LLC, New York, who was exhibiting for the first time.

However, Bers noted receiving some good leads, “and if one turns out to be a customer, then the show would be worth it.” 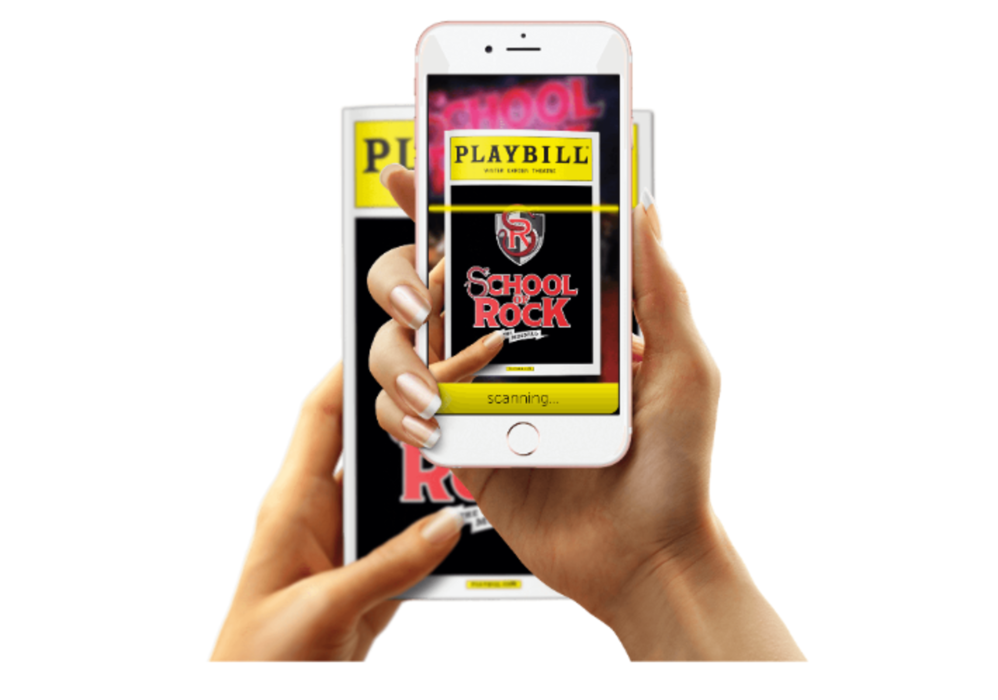 Creating rich customer experiences is an art, and directing multiple vendors to get the job done can sometimes…

With the increasing concern that solicited e-mails are being blocked accidentally by ISPs, 41 percent of e-mail service…