“The insights that I learned from magic — how to create awe, how to bond — [I] take these insights to help my clients increase results that they did not think were possible,” Cohen told a room of direct marketers assembled for the weekend keynote session.

The first was misdirection, particularly about understanding which hand to follow. This clearly was an allusion to magicians’ dexterity. Magic is misdirection in getting the audience to follow the wrong assumption.

A moment of regret for him was when he passed on work for a new shopping channel after calling the market cluttered. The startup was QVC. Similarly, IBM Corp. focused on hardware, abdicating software to Microsoft Corp.

GM’s approach to a new technology was different. The product was the OnStar navigation system. OnStar customer support personnel help owners find cars in a crowded lot by flashing the lights and tooting the horn. Today, OnStar receives 36,000 calls a month to unlock cars.

Challenging internal assumptions helped GM. The vehicle development cycle typically is eight years. The product cycle for electronics, however, is 18 months. So GM challenged its own thought process to find a way to introduce a product in a mature automotive marketplace. The automaker changed the internal structure, melding the manufacturing process with service and cellular.

By 2006, 3 million OnStar units will have been installed in cars. GM is into its sixth generation of OnStar in eight years of its existence.

The technology also offered a platform for satellite radio. Next year, GM will have installed 1 million satellite radios in its cars. By contrast, Ford Motor Co. and the Chrysler brand will have only 100,000.

Pre-engagement, or making the audience part of your act, was Cohen’s next insight. He reminded attendees that for a long time M&M claimed its candy did not melt in the hands, but in the mouth. Cohen tested that premise as a child.

In a strategic switch in 1995, M&M ran a vote on colors to engage the audience in the manufacturing process. Cohen said 1 million people responded worldwide in 17 languages. Fifty-four percent voted for blue.

A visit to the M&M Web site shows how far this voting concept has stretched. Consumers can go to a branded store on that site and pick colors, packages and print names for a fee. Commercial names are not allowed, but that is not the point.

“They’ve turned choice and control into a very viable business,” Cohen said. “Today the competition is so steep, you want the person to buy [into] the product before they buy the product.”

Leveraging technology was the third insight.

Cohen asked an audience member to pick a few glasses and then made an offer: He would give the person $5 if he let Cohen pour water over his head, or the attendee could pay Cohen $1 for the privilege of pouring water over the keynote speaker’s head.

The attendee chose to have water poured on his head. Cohen clearly had poured water from a bottle into the glass. But when he turned to empty the glass, water did not flow.

P&G is continuing to identify its target audience and the influencers in their midst. It then uses technology to turn customers into a sales force. Pringles has teamed with the makers of Trivial Pursuit. Select chips have questions printed on them. The effort is called Pringles Prints.

It certainly ratchets up curiosity if the chips are consumed in public. Cohen said an early can of Pringles Prints on auction site eBay costs more to ship than to buy, even if it’s in the few dollars’ range.

“The secret is mastering the fundamentals,” Cohen said.

He suggested the OPC Principle, a proprietary approach to marketing from Exposed Brick. The first is to motivate the action for the offer. Product, with attendant benefits, is next. Last is the call to action, the conduit in which the transaction occurs.

An unclear ad for a stockbroker failed the OPC test on all three counts. Cohen then showed another print ad for Starbucks Coffee, with a coupon in the silhouette of a cup. The goal was to urge redemption for a customized coffee at a Starbucks store. That ad passed the test for its clarity of message, benefit and call to action.

However, an online sweepstakes from P&G left many scratching their heads. Was the promotion for Tide’s Dryel dry-cleaning product, Tide detergent or a third P&G product?

Another theory Cohen offered was the brand-to-response ratio. He showed some Allstate television commercials for auto insurance to prove how the ad did not resonate.

The Martin Agency’s humorous spot for auto insurer Geico, on the other hand, performed. It simulates a soap opera setting in which the guy says he has good news. The woman asks whether he’s breaking up with another claimant for his affection. No, he says. He saved money — 15 percent — on Geico.

“Brand is about the emotional relationship, response is about immediate action,” Cohen said. “What is the perceived relationship when the consumer wants both?” 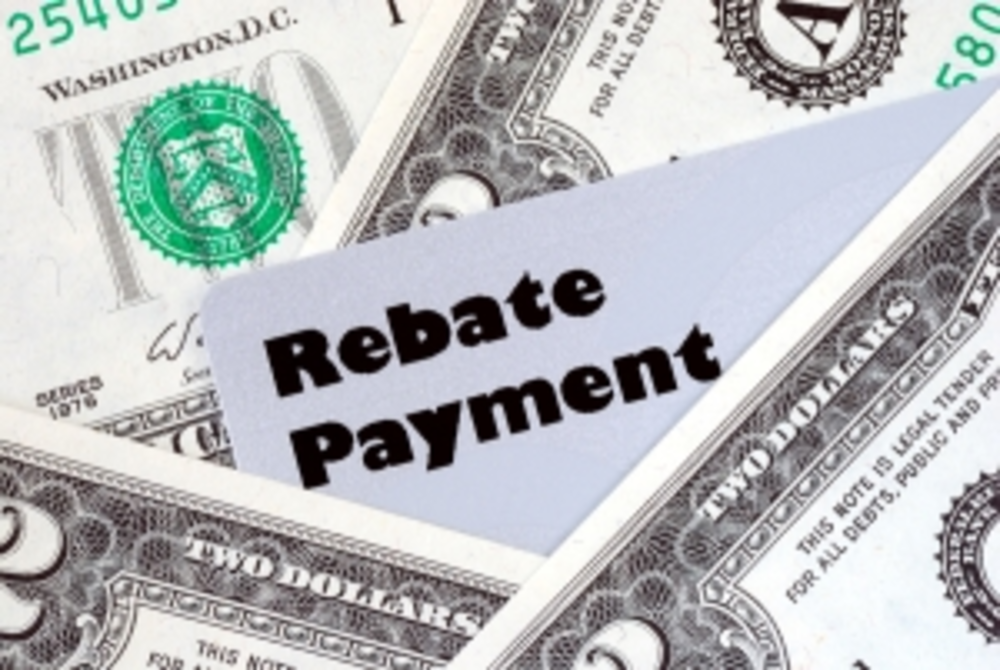 Amazon’s ubiquity will likely remain undisrupted as the world continues to digitally mature. That’s no small amount of… 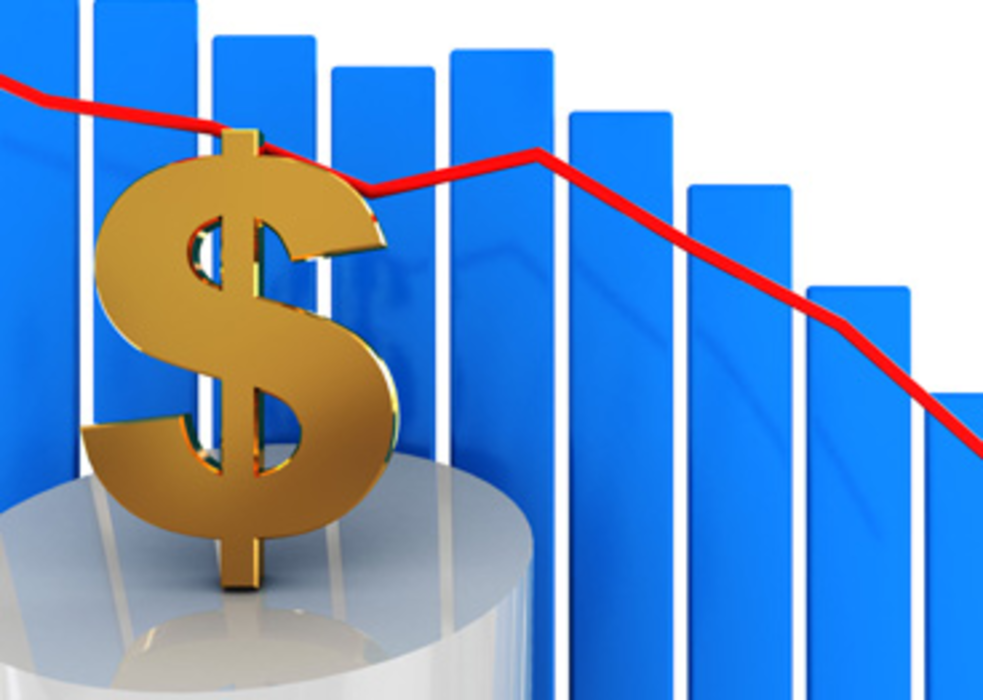