It was a week of change for the CEOs of some multichannel merchants.

On Monday, Gander Mountain Co. said that Mark Baker had stepped down as president, CEO and member of the board. Two days later, Vermont Teddy Bear Co. replaced CEO Elisabeth Robert with William York, a direct marketing executive with experience at Dell and LL Bean.

Baker’s departure from Gander Mountain comes as the brand is trying to re-establish itself in the direct marketing arena with the launch of an e-commerce Web site in August and the September mailing of its first catalog in 12 years. Gander Mountain had exited the direct marketing business due to financial difficulties in the late 1990s and a subsequent protracted legal battle with Cabela’s over the right to use the brand.

Baker resigned from Gander Mountain in order to become president and COO of The Scotts Miracle-Gro Company.

“He got a great offer,” said company spokesman David Ewald, who added that Baker’s departure won’t “affect any plans Gander Mountain has in place for its e-commerce Web site and catalog, which will be a major focus.”

David Pratt, chairman of the board for Gander Mountain, has been named interim CEO. Baker has agreed to remain with the company during a transition period ending on September 30.

Vermont Teddy Bear named York as interim president as part of an organizational realignment to prepare the company for growth, according to the company.

“At both Dell and LL Bean, Bill York demonstrated that he is an expert at building great direct-to-consumer businesses,” said Bob Crowley, chairman of the board of directors at Vermont Teddy Bear, in a statement.  He “is a natural choice to help lead Vermont Teddy Bear’s next chapter of growth and innovation,” Crowley added.

DMA’s Isaacson and Benton with Internet retailer Lou Giesler at the Supreme Court In a unanimous 9-0 decision,… 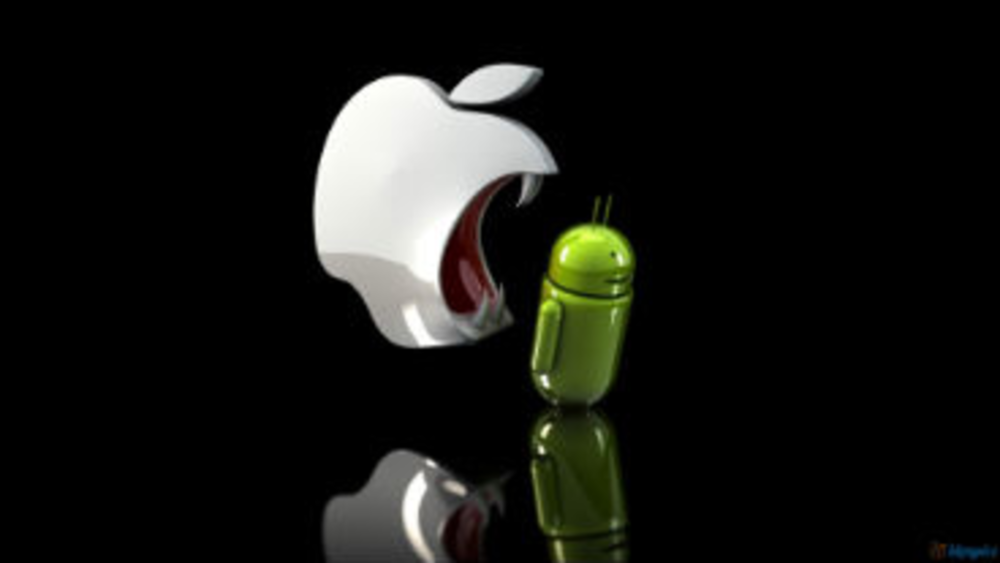 Android may dominate the mobile space in terms of smartphone market share, but when it comes to email…