Cenveo Review: Stick With the Plan

“At this time the best alternative to maximize value for all stockholders is to follow the strategic plan of initiatives to reduce operating expenses, streamline management functions and increase top-line revenue growth,” the company said in a statement.

Cenveo, Englewood, CO, brought in consultant James R. Malone as CEO in June. He accelerated a previously announced cost-savings plan. Cenveo plans to cut $55 million in annual costs by January 2006, partly by the layoffs of 125 mostly management employees announced in June. The company has 9,400 workers.

“We have put in place an aggressive strategic plan, and I am pleased to say that our plan is working,” Malone said in a statement. “Cenveo has established considerable momentum in just a short period.”

Malone issued a letter this month to shareholders urging them to oppose a bid by dissident shareholders led by Burton to assume leadership of the company. Malone wrote that Burton's group sought to take over Cenveo without giving any value to shareholders.

Burton, president of Burton Capital Management, along with Goodwood Inc. have criticized Cenveo executives for failing to maximize shareholder value and improve the company's performance. 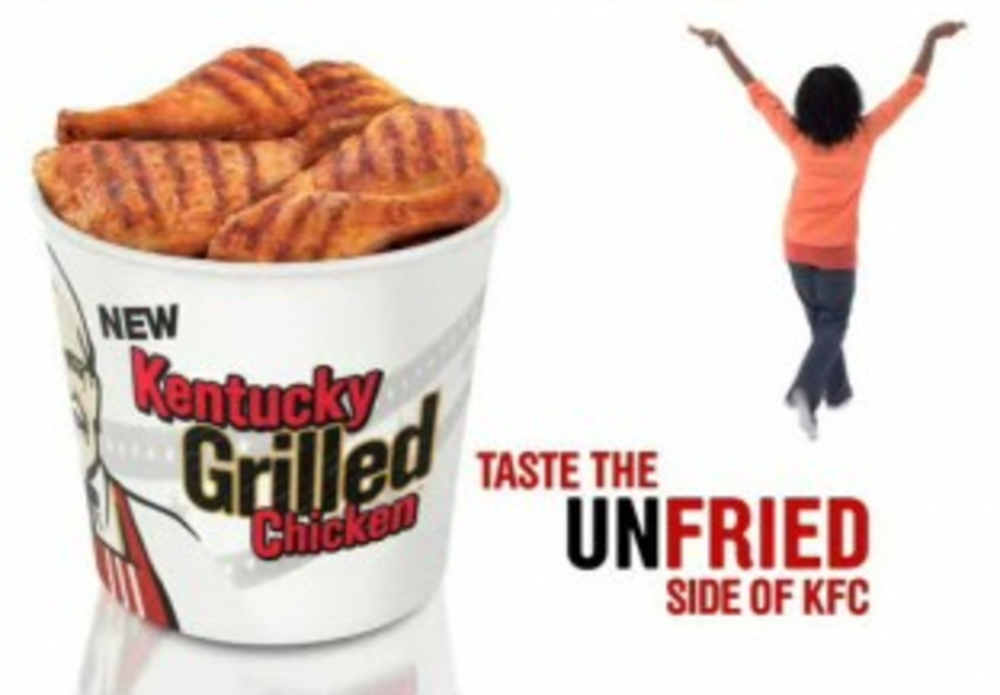 Worldata, Boca Raton, FL, said yesterday that it has added the TechRepublic Enterprise Spotlight E-Mail list to its…