Century Direct Inc., Santa Monica, CA, has completed a new infomercial for Warner Bros. Home Video featuring classic musicals such as “Singin’ in the Rain” and “Gigi” that will begin national cable testing in April.

Though details of the show were not disclosed, Gerald Bagg, executive vice president for Century Direct, said it would be similar in its entirety to the infomercial for the Bogart and Bacall collection, which Century Direct also produced for Warner Bros. The infomercials offered four tapes with a four-part multi-pay of $19.95 each, plus $9.95 shipping and handling. The up-sell is a buy into a continuity program that features a video a month for $14.95.

The infomercial began airing on Feb. 21 and will continue though a retail push in March. The classic musicals show will officially debut in late April and will also be supporting a retail push during its end run. Both infomercials are hosted by E! regular Suzanne Sena and are targeted to an older demographic but with an “Entertainment Tonight” feel. Century Direct also has been awarded the media buy for both projects.

Like the Bogart and Bacall collection, a specific site will be set up by Warner Bros. just for the infomercial. Bagg said that when dealing with a big company like Warner Bros., it is important to stress the importance of specific sites made just for the product featured in the infomercial. Up-sells and continuity programs can always be added to the site through links to other Warner Bros. pages, but the first information potential buyers will see is on the product they saw on television. This produces a continuity-filled environment and aids in ease of purchase.

Bagg added that when using a URL in the call to action it becomes almost impossible to specifically track Web hits in comparison to airings, but the company has taken note that the number of Web orders the day after a show airs is usually significantly higher. This validates the use of a site for purchases, as well as offering information that can be perused at the visitor’s discretion. The Web will play a prominent role in the future of Century Direct, as will long-form productions for larger companies.

“Given what’s happening in the environment today, short-form is making up about 70 percent of our media,” said Bagg. “This includes lead generation for financial services, as well as direct product sells. Long-form though is extremely important to us. In the ’80s it was primarily a ‘yell and sell’ vehicle, but we have changed with the times to work with many major corporations in selling their products this way. The Internet, an even larger product sell and numerous up-sells are also now much more important because of higher television rates and the changing times. These shows can be very important in driving retail as well.” 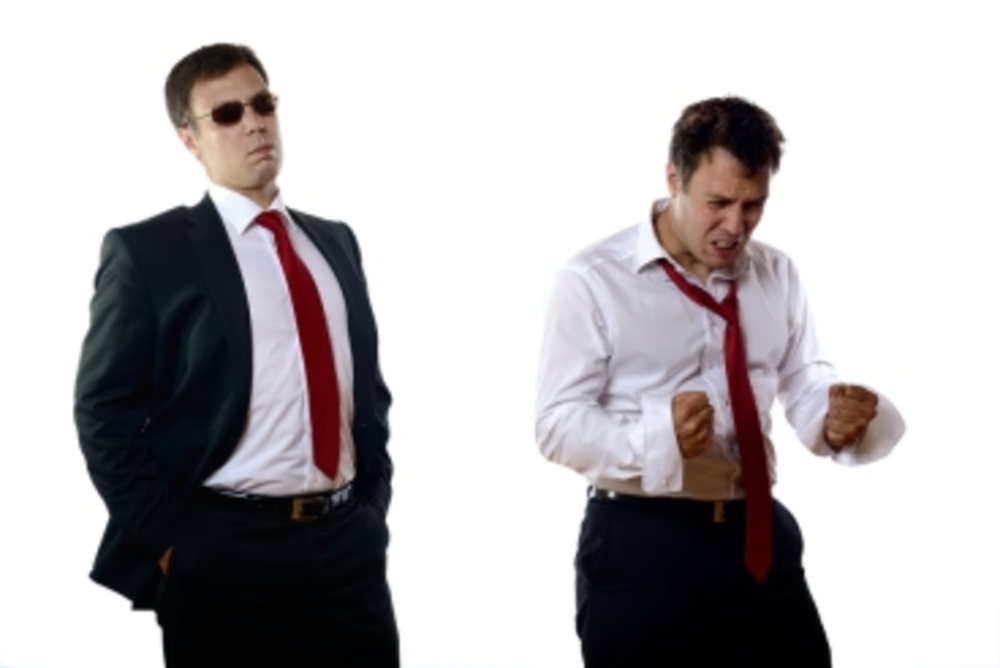 The 10 Most Essential Skills of the Modern CMO

Today is a period of crucible for CMOs. New channels and touchpoints abound, bringing a deluge of data…