If there’s one thing every brand wants, it’s a BFF—a Business Friend Forever. And while forming this relationship isn’t easy, Century 21 has managed to establish a rapport with consumers through “Internet competitive content.”

According to Matt Gentile, director of social media for Century 21 and creator of its BFF term, Internet competitive content is any form of content that captures consumers’ attention for the two to three seconds that the brand has them in their social feeds. Visual content such as memes, infographics, and videos do particularly well, he adds, and helps produce a consistent “digital drum beat” that gets people to return to the brand’s properties.

Century 21 uses this content to capture new customers via social media and then drives them deeper into the funnel by producing other engaging content that keeps them coming back for more, he explains. Once Century 21 establishes a relationship, it tries to market to consumers based on a more database-focused structure, such as through email newsletters or targeted campaigns, he adds.

And it looks like the brand has seen its share of successes, as a result. According to Gentile, the real estate company generated more than two billion impressions last year through PR and social campaigns, as well as more than two million leads that are attributable to its affiliate programs.

And although Century 21 may be a leader in the space, Gentile acknowledges that there’s still much to learn.

To help all marketers better their understanding of how to get the most from Internet competitive content, Gentile shared how Century 21 leverages it, during the ClickZ Live New York digital marketing conference. Here are a few examples:

One way Century 21 draws eyeballs is by producing content that aligns with pop culture and news events.

For example, the real estate company’s marketers knew that there would be a lot of online conversations about the series finale of Breaking Bad. So, to get in on the action, Century 21 created a listing for the fictional home of the TV drama’s main character Walter White. The company posted the listing on Craigslist and included a description of the house’s features that hinted at the show’s plot line. It even created a voicemail for people who called the fictional realtor. The brand then shared the listing with key social followers. The listing got picked up by the media and shared on social—generating more than 80 million impressions within 48 hours of the show’s finale.

“Sometimes if you want to be successful you have to break bad,” Gentile said.

Likewise, when Twitter announced its IPO, Century 21 created a video suggesting that the social network with the little blue bird upgrade to a bigger birdhouse. The company also created a hashtag for the video: #HomeTweetHome.

Even if marketers produce a successful piece of content like Century 21’s Breaking Bad listing, they don’t have the luxury to sit back and watch the numbers go up. Instead, they have to move on to the next campaign, Gentile explains. One way the brand is able to maintain a content flow is through miniseries.

Take Century 21’s Gingerbread House Listing. The real estate company’s marketers produced a series of videos in 2013 starring fictional agent Ginger B. Redd who showed clients a series of gingerbread houses for the holidays. In addition to producing several videos, the brand created a blog post about the initiative and even created a Facebook page for their sweet agent. All of the videos also linked to the brand’s website and social channels.

As with any form of marketing, it’s important for brands to take risks and think differently. Century 21 certainly went beyond the norm with its psychedelic #Tryptophan Slow Jam. The video, which debuted in November 2013, garnered more than 105,000 views on the brand’s official YouTube channel.

Gentile says that executives are generally more likely to be open about doing something “aggressive” or “different” in the digital space, versus traditional media, for two reasons: If it flops, it may only reach a targeted audience, compared to mass one. Also, marketers have the ability to change digital content or just take it down all together.

So as Gentile puts it, “Don’t be afraid to propose ideas that may seem out of the box for whatever company or brand you’re working for.” 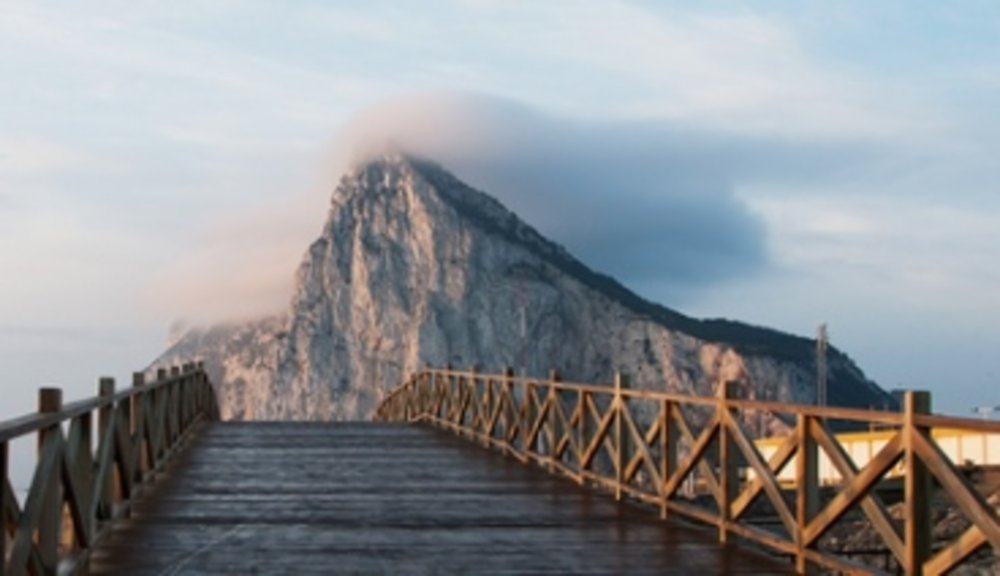 Countless deadlines ago, when I decided to make journalism a career, my factory worker mother, truly a WWII… 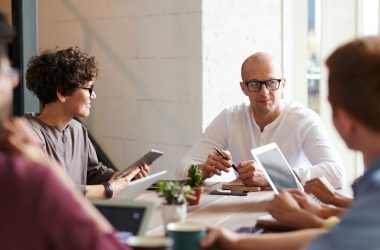 How to Improve Your Marketing Strategy in the New Year

The same way people do, businesses ought to have New Year’s resolutions. Chances are, you’ll want to include…