Maybe this thought is too obvious to be worth expressing, but I formulated it after reading John Colapinto’s profile of Olivier Rousteing, creative director of the Balmain fashion house, in the October 12 edition of the New Yorker.

I strongly recommend reading the whole article, but here’s the gist. Rousteing, young (twenty-five when he took the job) and very glamorous, transformed the marketing of the long-established French haute couture institution by deploying what I’ll call “celebrity-generated content.” Easy enough to do, once you’ve made friends with the Kardashian-Jenners, Kanye West, Rihanna, Lady Gaga, Justin Bieber (who was Rousteing’s “date” at the Met Gala in May), and a bunch of other masters of the social universe.

Rousteing hangs with his celebrity friends, they take selfies, he gives them fabulous outfits to wear–and of course they post images of themselves wearing them. Hashtag Balmain. Just at a glance, The Bieber+Kim Kardashian+Kendall Jenner+Rihanna+Lady Gaga = an audience of 220 million (okay, there’ll be some overlap). And that’s just the tip of the Balmain iceberg.

But that’s a massive audience, self-selected and so largely well-targeted, eagerly consuming unpaid celebrity endorsements. We’ve discussed user-generated content in several blogs recently, and we’ll be discussing it again. It has obvious attractions from a marketing perspective: there’s plenty of it, it’s free, and it’s trusted. The Rousteing twist: these aren’t just users, these are users you already love.

This doesn’t mean, of course, that a pizza chain, a toy manufacturer, a realty business, or a maker and seller of handwoven scarves can just hit up Taylor Swift or Katy Perry and get some Twitter love. But if you can’t move in Rousteing’s dizzyingly elevated circles, you can still ask yourself: “Who is a celebrity in the context of my brand? Who do my brand loyalists trust and follow?” Answers to those questions might be surprisingly profitable.

Good e-mail marketing doesn’t have to break the bank

E-mail marketing, in its current form, is not built to last. Savvy consumers are changing how they view… 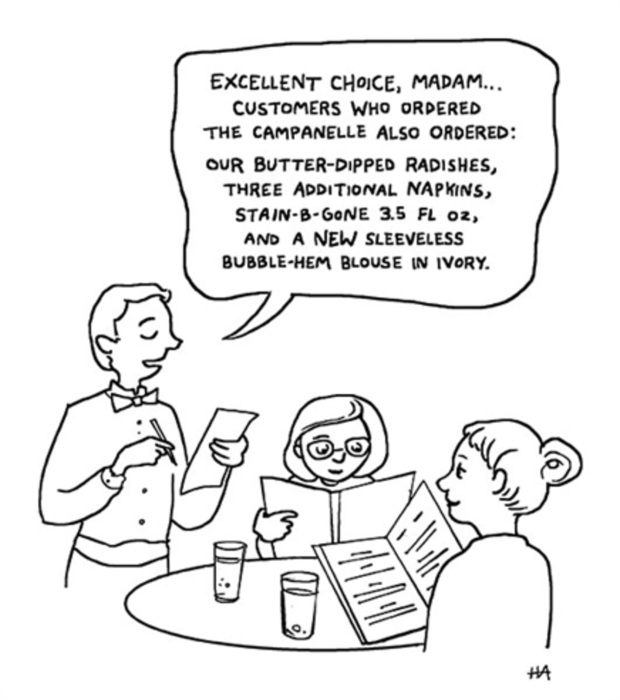 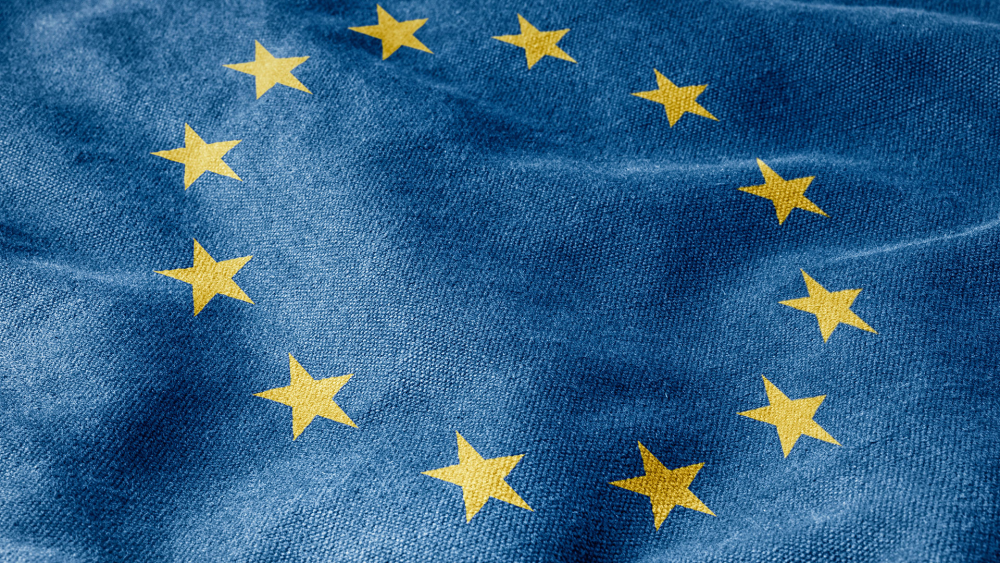