“The acceleration of second-quarter sales growth reflects our strategy to increase market share with business, government, educational and institutional accounts,” said chairman/CEO . “Sales to these commercial customers accounted for more than 87 percent of net sales.”

The company's Web site, www.cdw.com, is proving to be an integral part of its overall sales and marketing strategy. The number of average daily users on the Web site grew to more than 47,000 in the second quarter, an increase of 8 percent from the first quarter of 1998. The Web generated sales of more than $25 million in the quarter for the Vernon Hills, IL-based company.

With many formats to choose from, how can circulators know which one to test in their next direct… 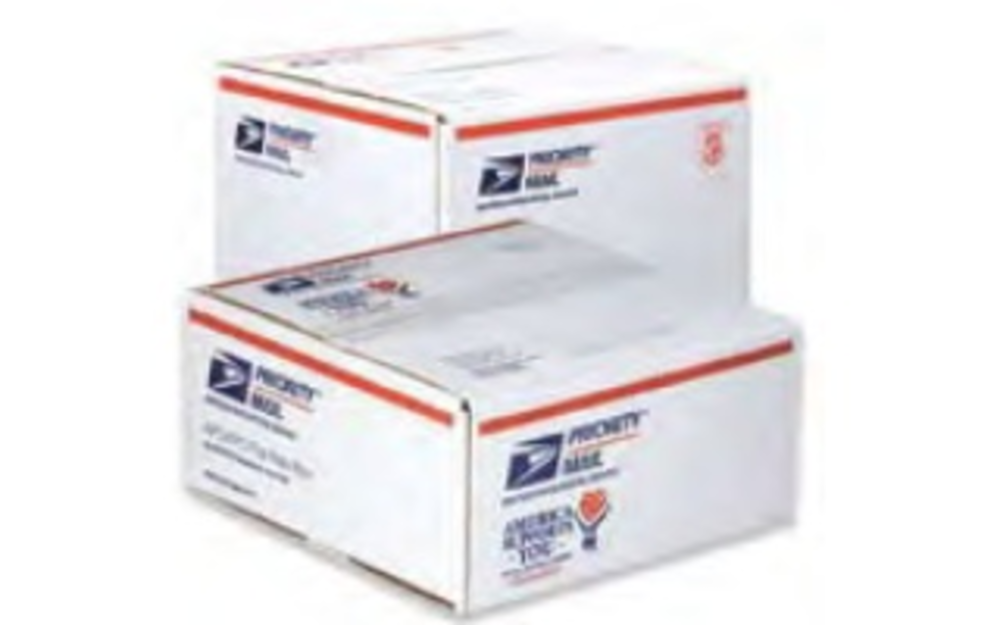 USPS to cut costs instead of closing offices