CDC Software has continued its expansion into the CRM market by agreeing to acquire Saratoga Systems Inc.

“Our acquisition of Saratoga will represent another logical step in our strategy as vertical industry specialists,” said Eric Musser, president of CDC Software, in a statement. “Unlike the slash-and-burn approach of typical consolidators, we believe we are creating real value by expanding the breadth of our industry applications through investments in organic innovation, as well as targeted acquisitions such as this one.”

Mr. Musser said the expanded industry coverage CDC Software will have with Saratoga CRM, and its additional proven success with large enterprises, “further strengthens our unique position as vertical industry specialists in the enterprise software markets.”

Saratoga CRM forms a strong addition along side the company’s current Pivotal CRM applications designed primarily for mid-market companies in the financial services, home building and other manufacturing industries, CDC said. The Saratoga CRM applications are also complementary to the Ross Enterprise solutions for chemicals manufacturers and the recently acquired Respond applications for complaint and feedback management.

Saratoga Systems will be maintained as a separate entity within CDC. Effective upon the completion of the acquisition, CDC Software will appoint Bruce McIntyre, A CDC executive, who will take as general manager of Saratoga.

Terms of the deal with Saratoga were not released. Saratoga has 355 customers and about $25 million in annual revenues, according to CDC. The acquisition should be completed within two weeks.

In recent years, CDC Software has been buying CRM software vendors. In February, for example, it purchased Respond, a British-based feedback management vendor, and in 2004 it acquired Pivotal. 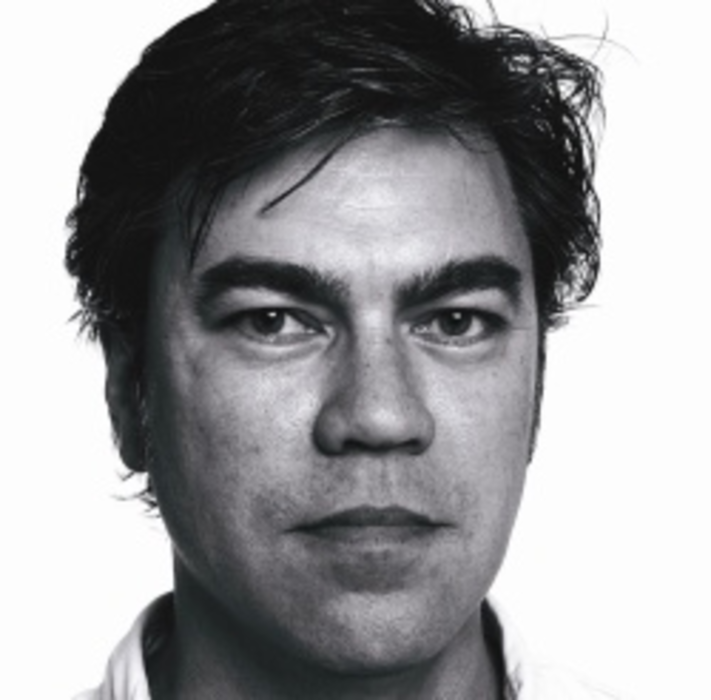 The US Postal Service, which this month revealed its 10-year plan to return to financial stability, will seek permission…