“We think this is a huge opportunity to generate an attractive ROI,” Richard Zannino, managing director of CCMP, told DMNews. “There are certain fix-up aspects and transformational aspects to the deal. We will continue to transform the company from a traditional database company into a direct marketing provider.”

The acquisition, expected to close this summer, will result in Infogroup becoming a private company. Dave Frankland, senior analyst at Forrester Research, said changes can me made more easily with the new structure.

“Their CEO speaks of the firm as a federation of businesses,” he said. “When it comes to bringing those businesses closer together, that’s hard to do under the scrutiny of quarterly earnings. It’s easier to make decisions [as a private company].”

Last year, Infogroup rebranded its various units with a common name and logo to eliminate confusion in the marketplace over its many direct marketing businesses.

Michael Darviche, CMO of data competitor Acxiom, said he wasn’t surprised by the acquisition. He said the deal bodes well for other database companies.

“I think this means that people are seeing value in data, and we all know that terrific amounts of new data are being generated daily,” he said. “Companies that know how to sort and find patterns and insights for direct marketing and risk management will be valuable. All kinds of marketing continue to evolve in ways that are exciting and powerful on new devices and in new channels. So for an investor it’s very powerful.”

Darviche added that there are opportunities to use data in secure processing, consumer compliance and privacy.

Sources close to the deal told the Omaha World-Herald last month that Dun & Bradstreet was among the bidders but it withdrew its offer after D&B changed leadership. D&B would not comment on the acquisition.

The deal also means that Vin Gupta, Infogroup’s founder and former CEO and chairman, will no longer be involved with the company, according to Kevin O’Brien, managing director at CCMP. Gupta founded Info USA and served as chairman until 2008, when he was accused of using company money for personal expenses.

“The board will be dissolved at the closing of the deal,” he said. “Vin will have no ongoing involvement. He’s signing an agreement where he will vote his shares in favor [of the deal], and we expect he’ll monetize those shares as part of the closing.”

Bill Fairfield, CEO of Infogroup, said in a statement that the deal will benefit company shareholders, clients and employees by creating “greater stability, focus and flexibility to make strategic, long-term investments.” An Infogroup representative could not be immediately reached for comment. 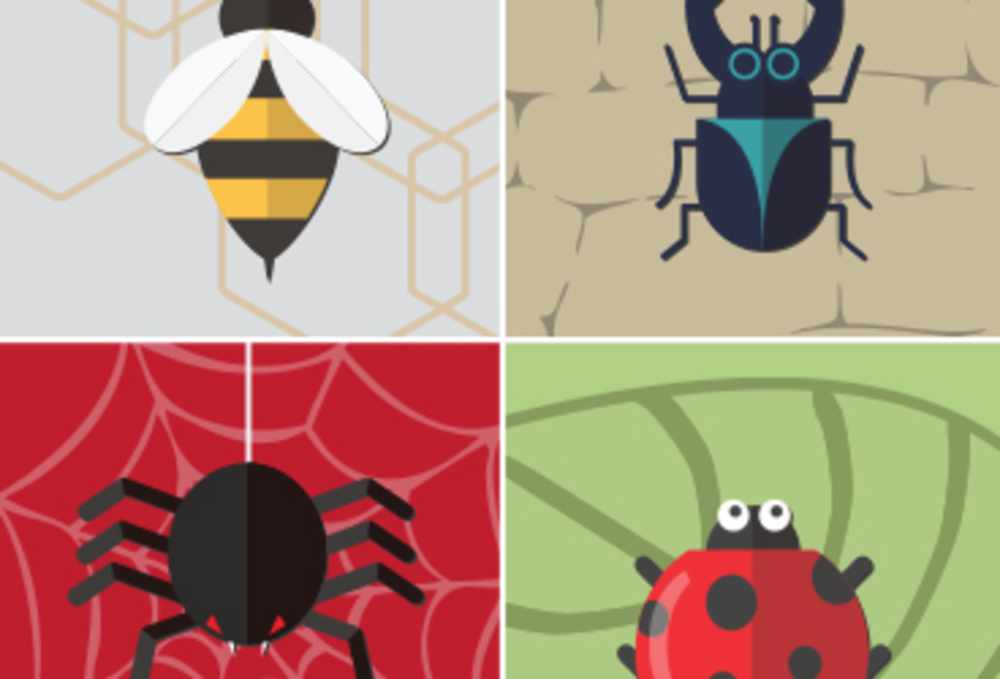 Are Marketers Bugging IT Buyers? [Infographic]

As marketers guide buyers down the purchase path, it’s easy for them to get wrapped up in their… 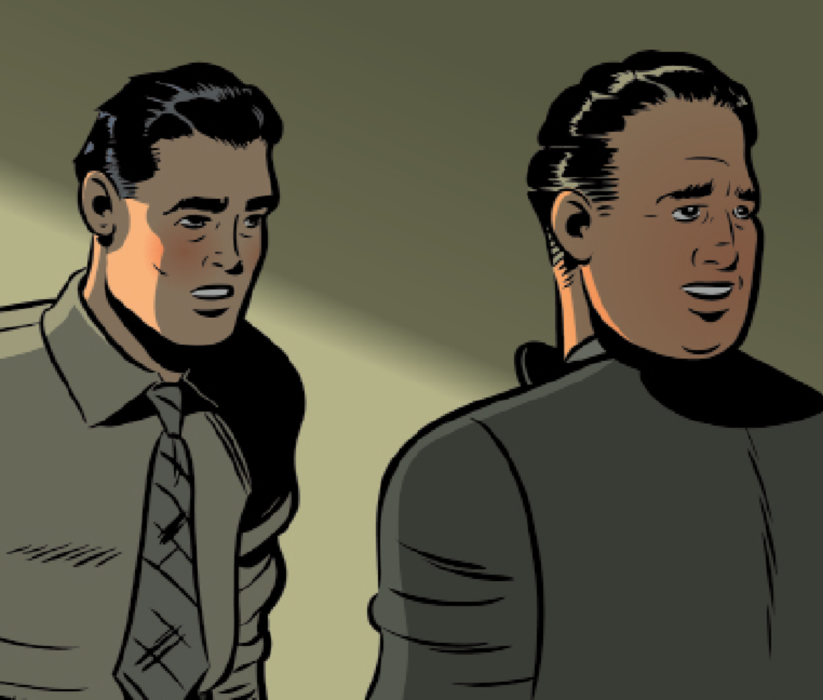