CBS New York, will promote its fall lineup via recorded messages on 1-800-FREE411 from the stars or hosts of several of its high profile shows, including “Survivor,” “Smith,” “Jericho,” and “Ghost Whisperer.”

Callers to the Jingle Networks, Menlo Park, CA, free information service during “Premiere Week” will hear short audio messages directing them to watch the fall premieres as they wait for their requested phone number.

Starting on Sept. 17th along with ads for “The Amazing Race” and “The Class,” the campaign will continue with a series of promotions throughout each day based on the programs being televised that evening.

Callers will be given an option to receive a SMS-based text message on their mobile phone as the programming time draws near with a reminder about the promoted television show.

Internet and e-commerce companies plan to increase their average salaries between 7.7 percent and 9.7 percent, according to… 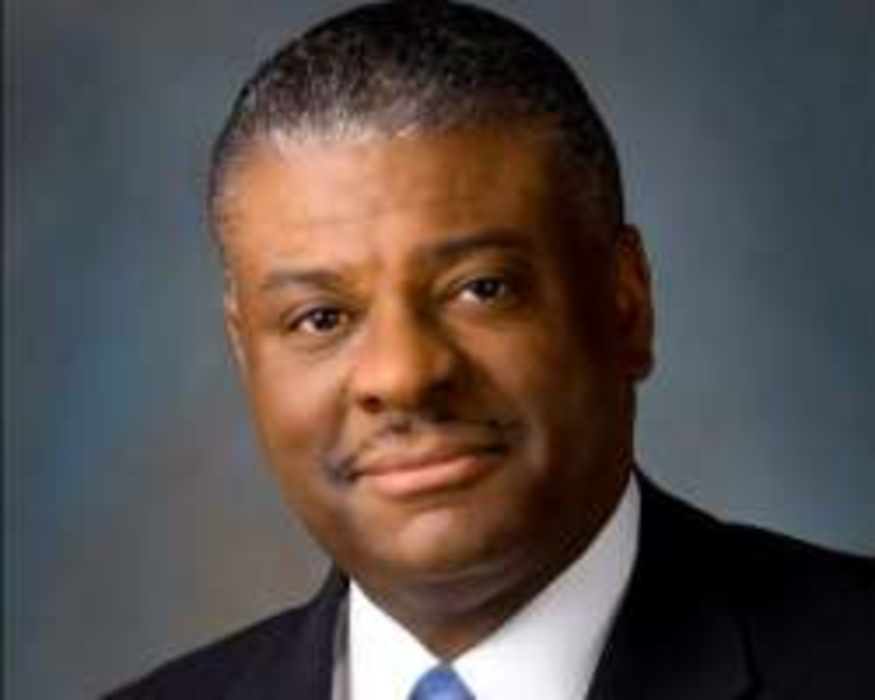