BOSTON — Catalog marketers should prepare for the possibility of devastating postal rate increases in the coming years. That was the message delivered yesterday to attendees of the 10th Annual DMA Catalog Council Catalog On-the-Road Conference.

“You ain't seen nothing yet,” said H. Robert Wientzen, president/CEO of the Direct Marketing Association. “By year-end, they may have a loss of $2 billion, even with the two [rate] increases.”

If that happens, “20, 30 or 40 percent increases” could take place in the coming years, Wientzen said, as he called on the industry to push for meaningful postal reform legislation.

“I'm becoming increasingly concerned with the plight of the postal service,” said speaker David Johnson, vice president of direct marketing at Lands' End Inc., Dodgeville, WI. “It's one of our largest external vendors in terms of expenditures. Postage is roughly 40 percent of our catalog advertising expenditure.”

“Without significant changes, the only thing we can expect is more frequent and larger rate increases,” Johnson said. “Our industry must present a unified position on this. Previous rate cases have not produced this.”

The perception that exists among politicians and the general public works against industry efforts.

“The general public thinks the postal service works just fine,” he said. “The American public views the USPS like Amtrak. It loses money, but it works. Postal unions exert a lot of political power on politicians. Ask any congressman if they would like post offices closed in their districts. The answer would be, 'Not in my backyard.'”

“We saw early in 2001 the BTB business segment affected by the downturn,” he said. “We do business with the Merrill Lynches and other large companies — and even before there were layoffs, we saw cuts in discretionary spending. In the consumer piece of the business, we haven't seen as large an impact as we thought we would. Our customers are professional managerial people and, on average, more affluent. The initial rounds of layoffs were in manufacturing and then layoffs hit Wall Street. Our fear down the line is that the layoffs in the professional ranks will affect our customers and our consumer business.”

With e-mail marketing expected to reach $4.6 billion by 2003, according to eMarketer’s recent report, the industry has… 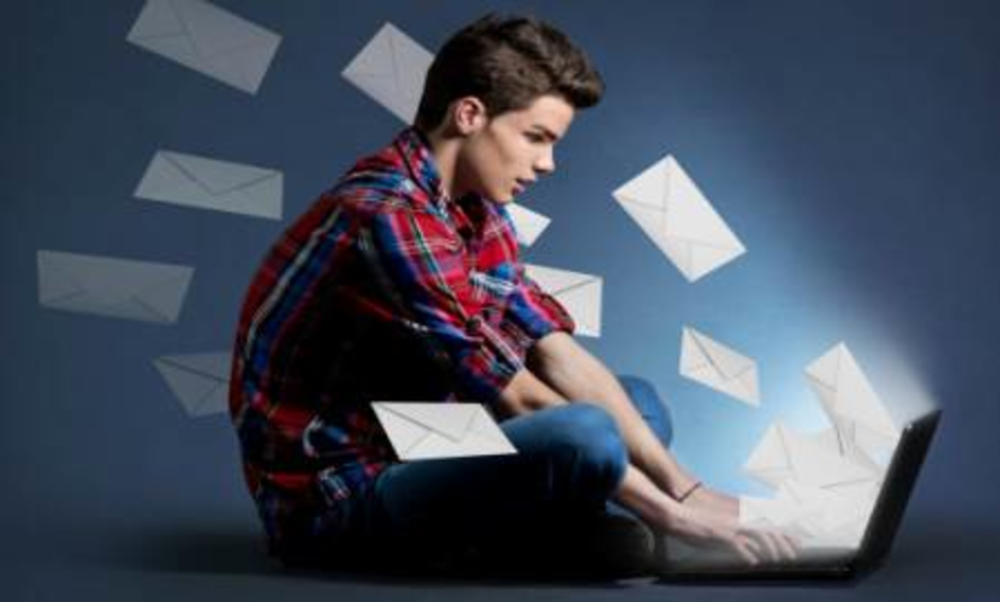 Infographic: How to create the perfect marketing email