Cataloger Tries to Shift Orders Away From Credit Card

Many merchants are understandably skeptical when told “the check is in the mail,” but Gina Keesling, owner of Farriers' Greeting Cards and HoofPrints catalog, welcomes those words.

Last year, 40 percent of orders were via phone and 25 percent were online for the company, which markets products and gifts for equine and canine professionals and enthusiasts. This year, online orders are expected to account for up to 35 percent of sales, but Keesling wants to get more customers to mail their orders with a check or money order rather than pay by credit card.

“I'm frustrated by the percentage skimmed off by the credit card companies on the orders placed via phone and Internet,” she said. “I feel like I'm penalized because I don't have the cardholder present. If I was a retail store and customers physically handed me their credit cards, it would be about 60 percent less on the fee for the card processing. I lose 3.25 percent of the sales total on credit card sales placed through the Web and phone. Being a small business, that hits hard. If they [credit card companies] weren't adding on the extra cost, I could live with the 1.5 percent it would be.”

When asked about drawbacks related to encouraging payment via check, she described any problems as negligible.

“We occasionally have a check that doesn't clear, maybe a few each year, but it's not a big problem,” Keesling said. “If I have a reason to be concerned, I'll hold the order until the check clears.

“I have a small-town bank, and they are great when it comes to our business account. I have no way of factoring the convenience of credit cards and the impact that has on overall sales. I guess the credit cards are a necessary evil.”

The Alexandria, IN, catalog accepts Visa, MasterCard and Discover, but offers an incentive for those mailing an order with a check or money order.

“The gift is free postcards, a package of 25 that's a $6.25 value,” she said. “If somebody is not in a hurry and they are teetering between the choice of calling or dropping a check in the mail, I would like to sway them toward sending a check since the cost of the postcards is very small.”

“We dropped some of our previously used names,” Keesling said, “and we picked up 30,000 prospects from one source who have purchased offers similar to mine. Those names came from a source that intrigued me by their method of profiling buyers.

“Historically, I had rented lists from other mail-order vendors and publications, and I think I can get the sales that will cover the increased costs. But the amount of profit wasn't there in the past to kill myself with the extra work involved in an expansion such as this. It's a more viable risk, and now I have a larger staff.”

The catalog targets a rural demographic that includes an equine care group that she described as male-dominated. But many orders also come from wives buying gifts for their husbands.

“This was done to better showcase the framed artwork that we have in the front of the catalog,” she said. “This year I also tried harder to write better copy to be more informational. I had fallen into the trap of showing the picture, the price, and if they wanted to buy it, they'll buy. In the past I was producing the catalog without telling the story of why they wanted to buy a particular item and why they needed it.”

The number of items per page remained constant this year. About 30 percent of the merchandise appearing last year was replaced with new items.

“A lot of the old stuff is still on the Web site, www.hoofprints.com,” she said. “Once I've invested the resources to get something online, as long as I can maintain inventory it's good to keep it online.”

“We added prices for volumes of 1,000 and 500 this year, after offering only a 2,000 minimum purchase last year, because customers had been asking for it,” Keesling said.

Last year's average order was about $75. Early results place the current figure at $88.

“This year I am projecting, and will be happy with, 4 percent overall,” she said. “That's because I have no history with the behavior of the lists I am using this year. The house file segment should bring in 6 percent.”

The cost per book increased to 22 cents this year from 20 cents last year, not including postage. Postage was unchanged at 21 cents per piece.

Originally considered a threat to traditional retailers, Internet pure plays took the early advantage with their ability to… 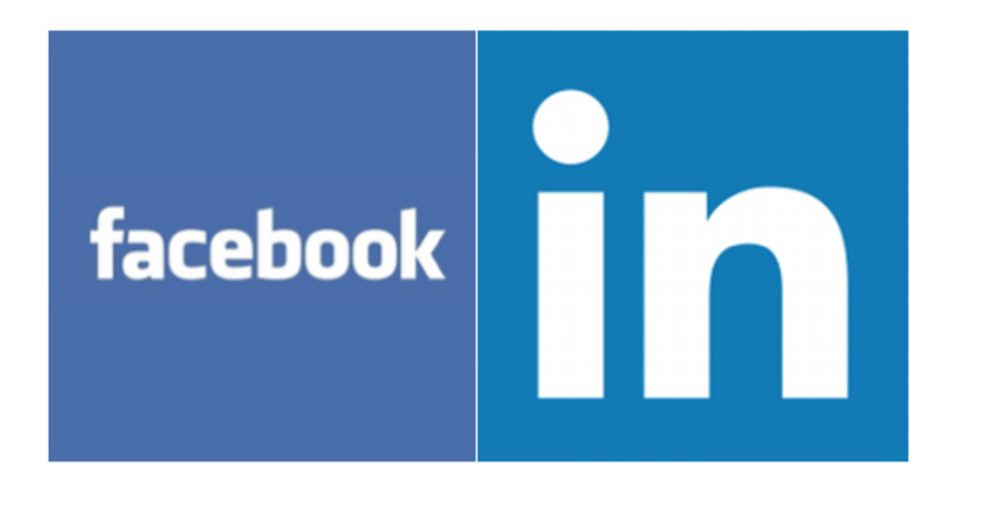