Cataloger Aims to Draw Kids in With Cartoons

Clothing and accessories retailer Journeys thinks it has the secret to reaching its teen-age and young-adult audience with its catalogs: cartoons.

“Journeys is a successful retail operation with more than 550 retail stores, but the catalog is relatively new, so we're doing a lot of testing and utilizing new and different looks to try and see what engages our consumer from a creative point of view,” said Bret Moore, vice president of marketing/e-commerce at Journeys, Nashville, TN.

“Last year at this time the cover was similar in that it had an animated look and feel,” he said. “This is an evolution of that. The whole cartoon theme is very big right now and is relevant to today's teenager.”

Along with cartoon images on the cover, the catalog uses cartoons on the inside front cover and the back cover.

Journeys' circulation of 2 million for its Back to School 2002 book, which had three drops from July through Sept. 10, was up 30 percent from last year's back-to-school issue. About half of the circulation came from the company's catalog, online and retail buyer house lists. The rest were names rented from 30 to 40 lists from other teen apparel retailers.

While its retail customers generally range from ages 14 to 22, catalog customers are at the high end of that range since they are credit card-enabled.

“The college-age consumer is the core of our catalog business,” Moore said.

The catalog's order form contains space for a shipping address as well as a credit card billing address, if either differs from the form's preprinted address.

“We have a fair amount of 'split addresses,' where merchandise is sent to the buyer who is away at school and the bills are sent to their home address,” Moore said. “We also get a lot of kids who call with their [parents'] credit card, especially in rural areas where we don't have stores. The dollars they're spending are a combination of parents' money and money they have earned. With [the 14-to-22] age group, a high percentage of their income is spent on their wardrobe.”

The year-to-year product turnover of 95 percent, Moore said, is simply the result of fast-changing fashions: “Once something is out of style, there's not a price they'll pay for it.”

The book's average priced item has remained around $50.

“We certainly didn't try to go up because of the economy,” he said. “We felt like the economy was still going to be a little tight and it is.”

Average order amount is consistent with last year's figure of about $80.

“It turns out that the longer you go into a recession, our customers are at the end of the line on who it impacts,” he said. “Mom and dad will cut down on themselves first before they cut into spending on the kids. I'm not sure if they are completely recession-proof, but this segment has not been as impacted as other industry segments.”

As for the book's response rate, Moore would say only that “things are looking OK” but added that “it's still a little early to tell if we'll hit plan.”

Orders generated by the catalog that were placed via the Web site, journeys.com, approached 40 percent.

“We run a higher Internet percentage compared to other companies because the Web is a natural part of the lives of our customer base,” he said.

Catalogs by Lorel, King of Prussia, PA, is the agency that produced the catalog for Journeys.

EasyAsk and Netrics Inc. have upgraded their search engine technologies that are designed to increase Web sales and… 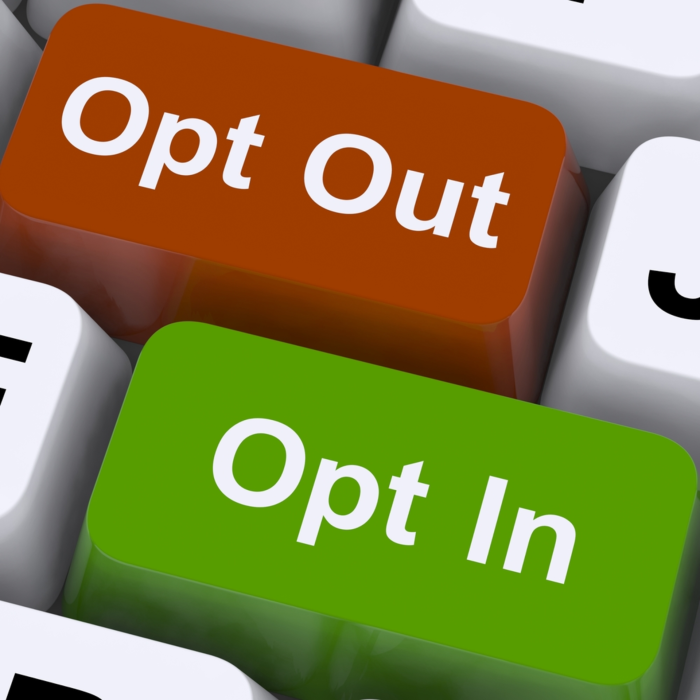 Word to the Wise: Opt-In

Ah, the oft-debated opt-in. Some marketers define this term far more loosely than others. So, we asked…