Catalog Launches With a 2004 'Holiday Preview'

It's a safe bet that few people are thinking about the 2004 holiday season.

The folks at THT Designs, however, debut the Infusion 2004 Wholesale Holiday Preview this month. It is the third title for THT, which also publishes the Tender Heart Treasures and A Special Place catalogs targeting consumer and business-to-business audiences.

The first issue, aimed at a BTB audience, will have a circulation of 73,000 at large national retail chains, furniture retailers and small gift shops, including those in hospitals. Only 10,000 of the recipients are prospects. The other names are from the house file of the other two books.

“It's mainly going to our best 12-month buyers from both books,” said Lisa Kuehl, advertising manager at THT Designs, Omaha, NE. “We purposely didn't prospect aggressively since it's in the preview mode.”

“Order now for delivery any time after July 1st!” appears on the cover.

“A lot of these items are still in production, and we're previewing this to our wholesale customers who resell these items at retail,” Kuehl said. “They can place their orders now and we'll deliver in July.

“Our wholesale customers are always looking to buy ahead,” she said. “They get items into their stores as soon as possible as part of planning for the entire year. It will help them to have a six-month head start in planning their annual sales as well as help with their inventory.”

The catalog has been in the works since August.

“Our Tender Heart Treasures book [has] antique reproductions and is targeted to more of a rural audience,” she said. “A Special Place is a little more European with what I call 'romantic-inspired' products.

“Infusion is more urban-tailored, and it's targeting larger cities, especially those on both coasts. Among the end users, it's also targeting what is, for us, a younger audience of between 28 and 45.”

Its best-selling items are expected to include Midori rectangular vases ($13.25 apiece for up to three, while four or more are priced at $11 each); oval wave vases (priced for up to five at $7.20 apiece, or $6 each for six or more); and a bamboo etagere, which is a ladder-shaped shelf (priced at $60 each up to two, and $50 apiece for three or more).

The book's average price per single item is $29, almost double the average of the other two books.

The new book drops on three dates, with most going out Jan. 27 and the rest March 15 and May 3. The second issue of Infusion, a fall/holiday book, mails in June to 300,000 recipients, including 120,000 prospects. Two books per year are planned.

“But I really think we're gonna kick butt on this,” Kuehl said.

A Web site is under construction. She expects 65 percent to 70 percent of orders to be placed by phone with the rest from order forms mailed or faxed. 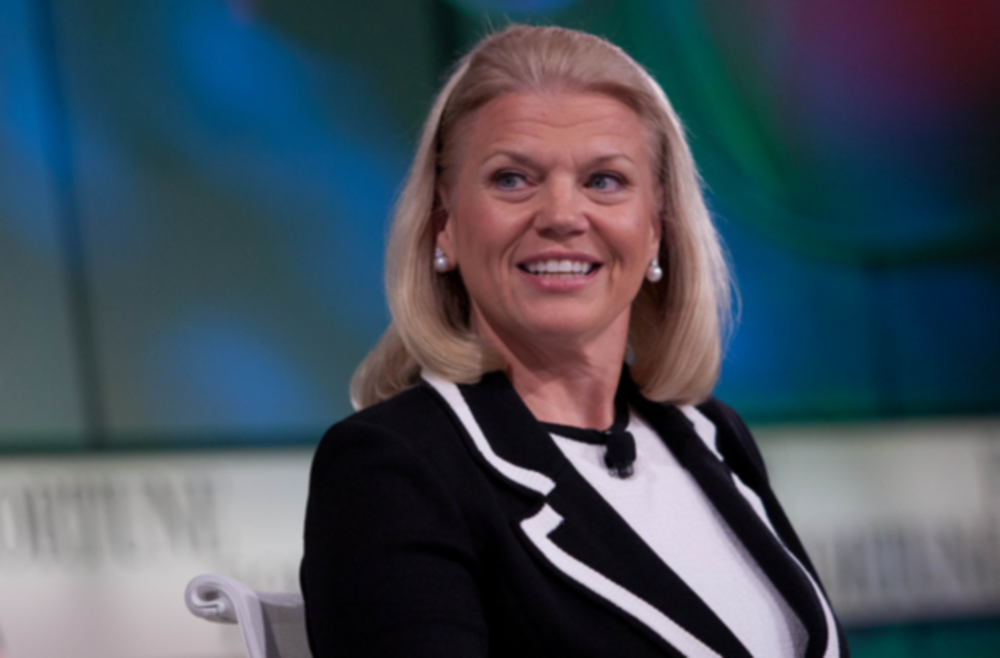