As members of the catalog industry gather this week at the ACCM conference, comparisons will be made to the mood at last year’s event. The industry had just been socked with a major postal increase, and there was a genuine fear that without making substantial changes, many catalogs would crumble.

One year on, many catalogs have indeed changed hands, merged, gone bankrupt, or simply closed. But there are others who created an opportunity out of necessity, and have retooled themselves to survive. The success stories from the trenches are inspiring and include Brookstone, which increased its direct marketing sales by 23% for the year due to the right merchandise mix, and a circulation increase.

The community spirit has been palpable, with long-established associations such as the Direct Marketing Association joined on the advocacy stage by startups such as the American Catalog Mailers Association (ACMA), that launched this time last year.

The tough year catalogers had is poignantly illustrated by the member attrition, due to the aforementioned events, which has affected the ACMA’s growth. Regardless, it has been part of an impressive effort that has resulted in testimonies in front of Congress and a sympathetic ear from the USPS when it comes to setting rates, among other outcomes. The community has also rallied to address the pressure from environmental groups, both through individual companies’ efforts, and industry programs such as the DMA’s consumer education push (see story, p4).

So while the industry digests the closures, bankruptcies, and environmental pressure, there are signs the catalog sector will emerge stronger and better because of these trials, with smarter contact strategies and a better environmental reputa­tion. The industry will look very different another year from now, but it doesn’t have to be the worse for it.

When a company begins an announcement with the words, “To further enhance a great customer experience…” what frequently… 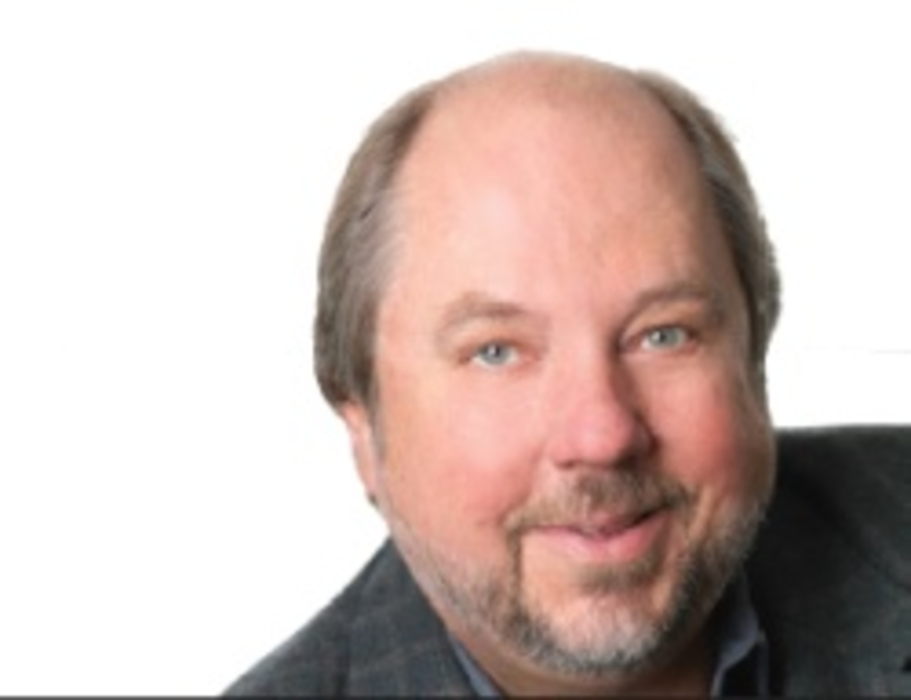