Debt problems mean that Spiegel might no longer be able to fund its operations, according to financial papers filed by the retailer Feb. 25.

Spiegel said it would be unable to meet financial requirements set by the insurer of its credit-card securities. As a result, the company expects to be forced to divert millions of dollars in cash to its securities holders, leaving little with which to carry out its operations “in the near future and thereafter,” Spiegel said in its filings.

Spiegel, which includes Eddie Bauer, Spiegel Catalog and Newport News, said it is developing a plan to restructure its debt to try to continue operations. The company planned to obtain restructuring advisers to assist in this effort.

Other dismal developments for Spiegel in recent weeks include declining sales, a Securities and Exchange Commission investigation into late filings of its financial reports and the departure of chief financial officer James R. Cannataro to Nintendo's U.S. unit earlier this month.

OneChem.com hopes it can use term contracting and spot-market purchasing services to stand out among the more than… 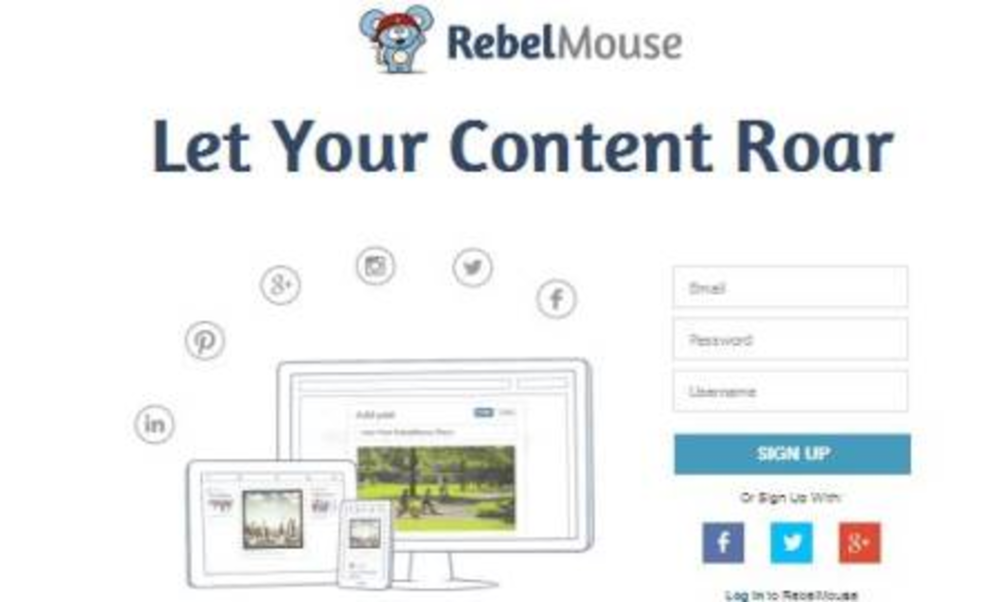 What it is Why should your Twitter followers be the only ones to see your expertly crafted tweets?…

Holiday e-commerce projected to reach $32B this year: JupiterResearch

Online holiday retail sales this year will grow to $32 billion, an increase of 18 percent over last…