Tapped by the US Census Bureau, Draftfcb New York led a massive marketing campaign aimed at making sure the increasingly diverse US population sent in its 2010 Census forms, while keeping labor costs for door-to-door staff to a minimum.

Strategy: The marketing was tailored to a number of nationalities and marketing channels. While Draftfcb coordinated the overall effort and was responsible for marketing to the approximately 84% of the population that consumes media in English, it also worked alongside 13 other partners, developing 210 separate media plans targeting specific population segments.

“Versus 2000, the point of view of all the communications shifted from the government telling you to fill out your form, to people in effect saying, ‘This is our Census,’ it’s in our hands,” he says.

The team focused on getting mail-in responses back from hard-to-reach communities, who may distrust the government or be difficult to reach by traditional advertising.

“The web was a big component of our success,” said Steven Jost, associate director of communications, US Census Bureau. Besides digital advertising on non-English language sites, the Census Bureau website was translated into 59 different languages, and offered information to help educate those who had reservations about participating.

Now that the data is gathered, Jost expects to continue the effort to make the Census relevant to average Americans. “We have to make an investment in that year-round,” he says. “There’s a lot more that we can do to make the data more fun and accessible.”

Results: The Census tallied a 72% mail-back response rate from US residents. This responsiveness came early in the campaign, beating the Census Bureau’s expectations. It also came in $1.6 billion under budget, with those dollars flowing back to the federal treasury because of saved labor costs from the fast responses. 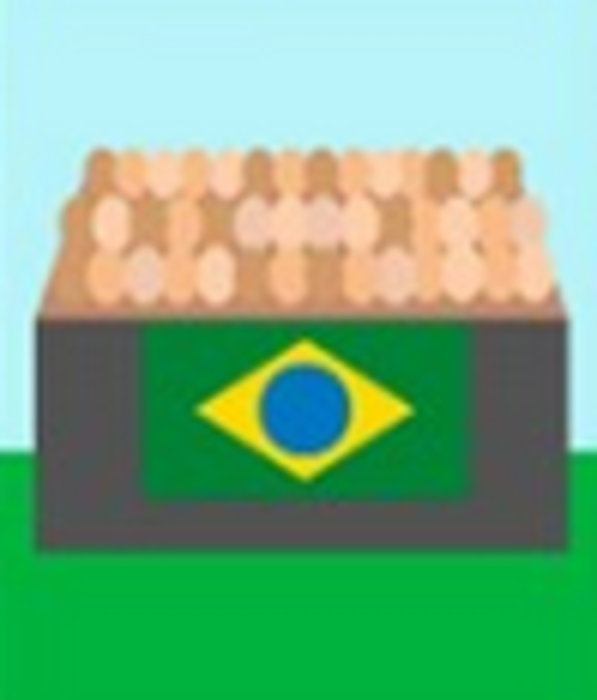 At the beginning of April, Jerome Valcke, FIFA’s secretary general, issued an honest, and somewhat alarming, statement: “We… 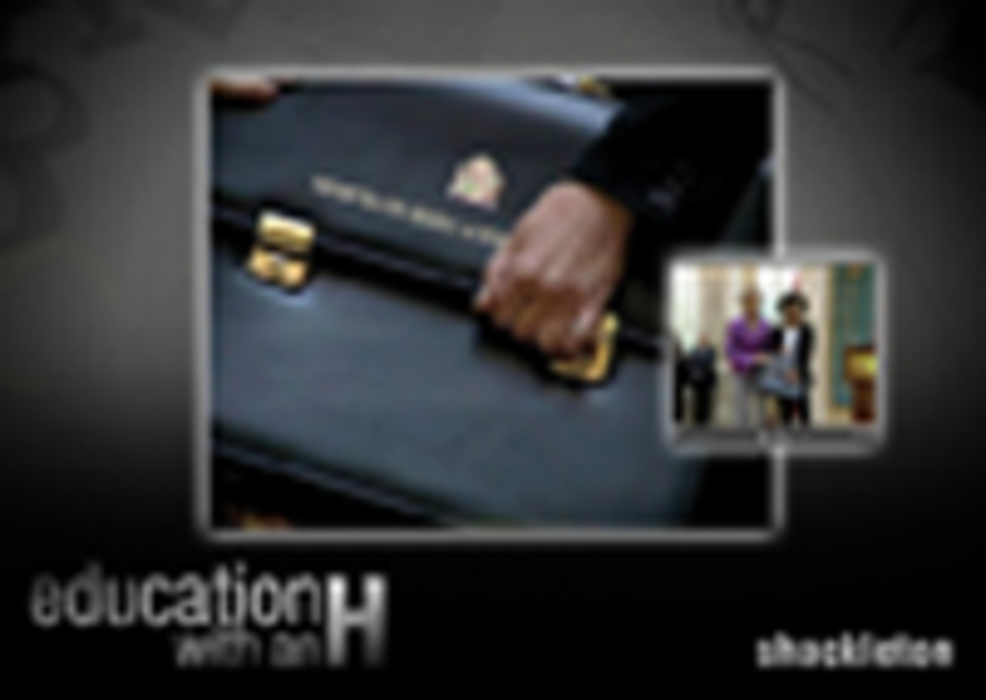 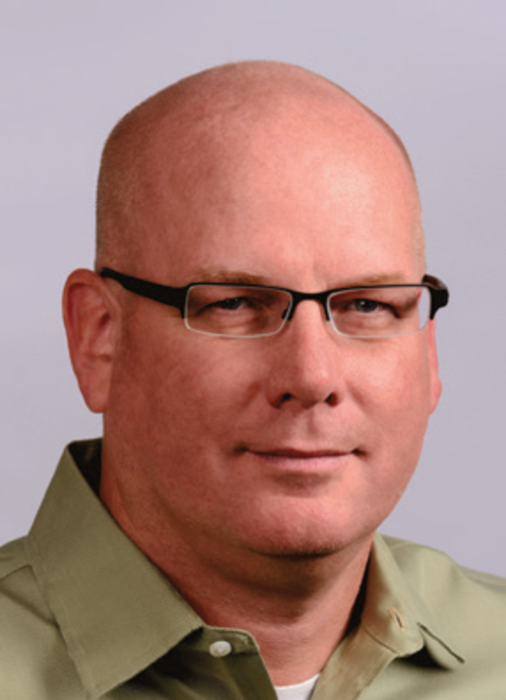 Michael Griffith, director of creative and strategy at Bottle Rocket Apps in Dallas, on app strategy and the…