Blair Corp., founded in 1910 by John L. Blair Sr., is one of cataloging’s oldest firms. The company sells men’s and women’s apparel and products for the home, chiefly targeting low- to middle-income consumers over 40.

In the last two years, Blair has shifted from marketing almost entirely by multisheet direct mail packages, newspaper inserts and freestanding inserts to catalogs. The company regards catalogs as its future.

Blair's combination of inexpensive apparel and easy credit was consistently profitable, and it has paid dividends for more than 63 years.

The aging its of primary audience has forced Blair to reach out to baby boomers as they come into its target age range, which in turn is driving changes in the business and merchandise models, because these consumers want different merchandise than former customers.

Management thought that the path to these younger customers was via catalogs. And in 1996, Blair set up task forces to look at every aspect of the business, including the three merchandise lines, inventory management, support systems and service procedures. It installed phone centers and reduced the time to fulfill an order.

The company also prepared a service operations and space utilization study of its merchandise warehousing and fulfillment center to bring them into line with industry standards and methods.

Blair is having to reinvent itself, and the process continues to be painstaking and difficult. Although results for the third quarter were encouraging, operating results and earnings have declined sharply in the last few years. Fiscal 1996 recorded the first drop in net sales in 18 years, down 3 percent to $544.1 million. Net income dropped 41.8 percent to $14.7 million.

The forecast for fiscal 1997 indicates that this slide will continue, with sales dropping 10.9 percent, to $485 million, and income down 40.5 percent, to $8.7 million. The FY96 drop was due to the soft demand for apparel, provisions for doubtful accounts for in-house credit, the 1995 postage increases and internal investments.

Also, while most orders previously had come in the mail, the move to catalogs resulted in a shift to more phone orders, which required the investment in the two phone centers.

The decline in FY 1997 is due to smaller prospect advertising, tightened credit management, elimination of higher-dollar/higher-credit-risk items in the home products line and limited experience in catalog inventory management. Blair has 2,300 employees.

Products and markets: The traditional target customer — 50 years old (with best customers 60 to 65 years old) 70 percent female and with “low-to-middle family income” — is changing with the transition to cataloging. Catalog customers tend to be younger, more affluent — although still middle income — better educated and more metropolitan.

Through the third quarter of 1997, womenswear accounted for 64 percent of revenues, menswear 23 percent and home products 13 percent. Competition came principally from Sears, J.C. Penney, Brylane and other retailers and mailers who sell apparel and home furnishings in a similar price range.

Blair takes little note of channels when evaluating competition. Rather, it thinks of itself as competing for tight dollars, using quality, value and mail expertise as its chief strengths.

The company sources from hundreds of suppliers and works closely with them to develop new merchandise. The result is that most apparel items are exclusives. Blair maintains an international trade division, which acts as an in-house suppler to all three merchandise lines; this group competes with its outside suppliers.

Since moving to cataloging, its merchandise units have concentrated on raising the actual and perceived quality of the merchandise. Monitoring phones, reviewing customer mail and looking at comparable products from suppliers and competitors, Blair has conducted a close technical analysis of everything from garment structure to mail-order packaging.

So far, the average order is about $60. The phone centers handle an average of 600,000 calls a month. Order volume is 35 percent phone and 65 percent mail.

Orders, from receipt to out-the-door, average 2.25 days, slower than the 1.7-day average for U.S. catalogers. Returns average about 15 percent — slightly higher for apparel. The transition to catalogs is making inventory management a key corporate challenge: For each six-month season, the company must manage up to 750 catalog items, whereas the letter programs required it to handle fewer than 225.

Accordingly, Blair has experienced higher out-of-stock problems that have impacted net sales. Inventory turns were 2.6 at the third quarter of 1997 vs. 3 at the same period in 1996. Orders are fulfilled in its distribution center in Irvine, PA. The fill rate is 80 percent and moving toward the target of 90 percent.

Outlook: Business conditions are likely to test Blair over the next couple of years. One good quarter or season does not mean that Blair is out of the woods.

The primary customer base is literally dying off, and people entering the 60+ age group that has been the backbone of the business now come from a different era. They will be more demanding about clothing style, fit and service.

Blair will face further transitions before it can be declared well again. 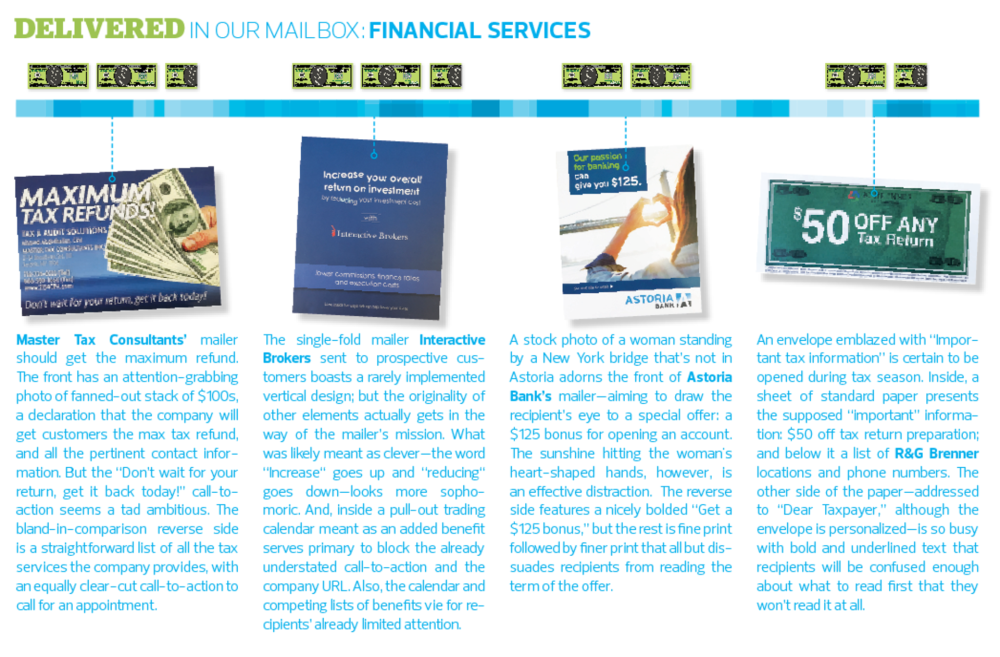 What’s in our mailbox this month: financial services mailers. Some of these might receive an audit.

After having read Leon Henry’s article (“Putting the Pressure on List Brokers,” Feb. 5), I must tell you… 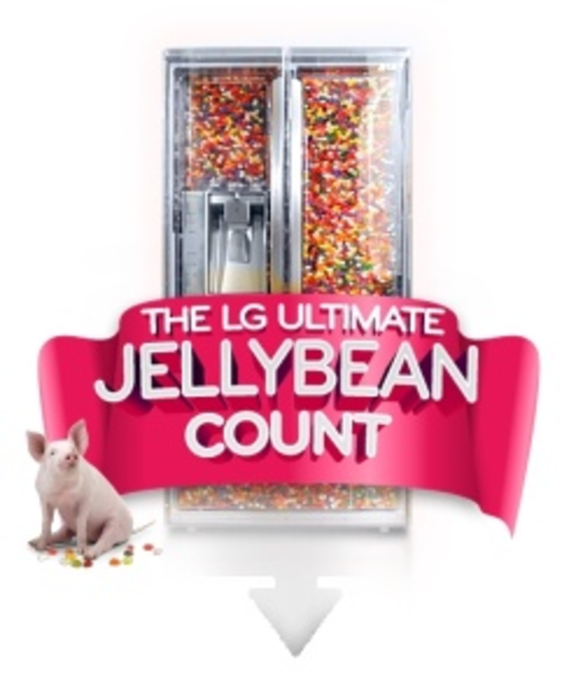 LG Electronics USA has launched a Facebook contest to promote the release of its “super capacity, French-door refrigerator.”…