AT&T has established wi-fi service in places like Starbucks and wanted to expand that to other venues. The company saw potential in environments such as hotels, which are known for amenities. Dependable and accessible high-speed wireless has become a critical component of hotel service to guests, but many hotels are still lacking the infrastructure. AT&T wanted to promote its service to hospitality executive decision-makers by assuring that it could deliver on the wi-fi promise.

“There was some skepticism by hotel managers that the technology infrastructure could be rolled out successfully across hotel chain properties,” said Erik Mathre, creative director and SVP at Rodgers Townsend.

This three-dimensional customized mail piece was sent to 100 targeted CMOs and CIOs at major US hospitality organizations such as Hilton Hotels and Marriott Corp.

“You’re dealing with very busy people, so the idea was ‘let’s bring the video to them,’” Mathre said. “Each video was personalized to the executive receiving the direct mail package.” He said it was important that the message be relevant and impactful. “We wanted to find a different way to tell the story.”

RESULTS: The mailing exceeded its ROI goals. The Power Button mailing resulted in 9% of recipients booking meetings to learn more about wi-fi service through AT&T.

“We’re very happy to help hotels fulfill guests’ expectation of reliable wi-fi connection,” said Alex Calle, advertising manager for AT&T, in a statement. “Without question, this campaign is on track to become our most successful program.”

The campaign’s success led to it rolling out to other audience segments, including retail and education.

“Their goal was one or two meetings, which would’ve been fine,” Mathre said. “They were obviously very happy with getting that kind of response, and it led them to expand the program to other categories.

When an applicant asks for more time to consider an offer

This is a tricky issue. If you allow too much time, you could set your company up to… 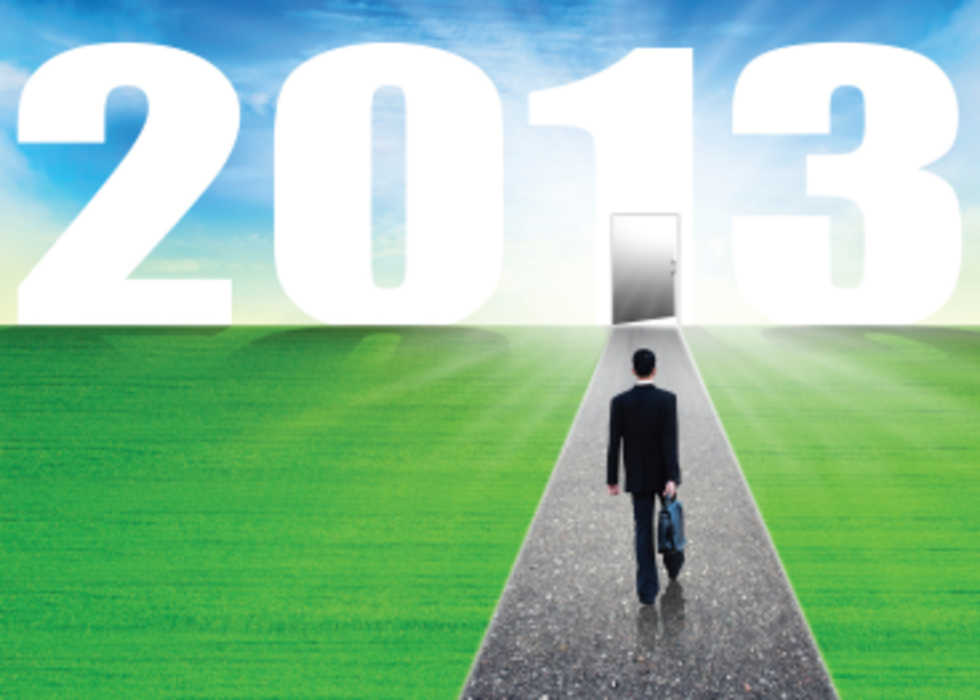