Objective: Dallas-area restaurant chain Scotty P’s Hamburgers wanted to increase its customer base through a text message campaign to loyalty program members. “We don’t have a lot of marketing dollars to spend, and we don’t have a lot of ways to grab you from the outside and bring you in, but if you receive a referral from a friend, you can join that way,” says Scott Pontikes, president and operations director of Scotty P’s.

Strategy: Scotty P’s sent SMS text messages to membersof its VIP customer club, offering lunchtime specials and two-for-one deals to prompt them to spread the word about the chain to friends and colleagues. Working with vendor Call-Em-All, the chain texts specials to customers, hoping to increase business at specific restaurant locations for short periods of time. Its ultimate goal is to drive sales among new area residents, business travelers and consumers who have cut their dining out budgets because of the recession.

“If you live here, you know who we are. But for us, the philosophy of viral marketing is to grow the base as people transfer in and out of communities,” said Pontikes. “We are driving the frequent guest to come to us – maybe the guy who has backed off spending – but while we’re doing that, we’re hoping he brings a new person in with him.”

The company has split its customer list into seven segments for text messaging campaigns to better drive foot traffic to restaurants. Scotty P’s also texts its customer base to boost revenue when attendance is sparse, such as poor weather days.

“For one, you are increasing the frequency of guests coming in, and reminding them with text messages, so you know about 95% of the messages are getting eyeballs. You’re also getting the fringe benefit of having customers bring friends with them,” says Brad Herrmann, president of Call-Em-All. “You are also leveling off the revenue when you do this on cold or rainy days.”

The restaurant chain, which has about 125 employees in seven locations, also communicates with its club members via e-mail. It invites customers to join the text or email clubs with in-store signage and notices on receipts.

Scotty P’s also links itself to communities by naming products after prominent local personalities. Scotty P’s is also considering promotion to schools, church and community groups around the time of local events.

Results: Scotty P’s grew its text message list by about 40% in the past three months to nearly 1,000 members.

Pontikes plans to use its text and e-mail strategies more aggressively in the next three to four months.

Google, in the midst of a buying spree, has acquired display ad network company Teracent. Terms of the… 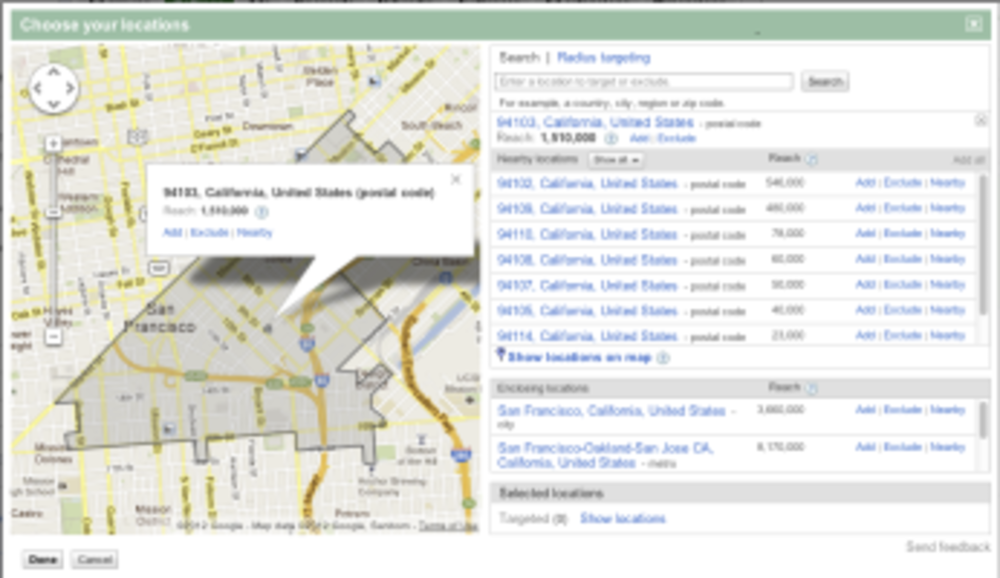