The catwalk is usually reserved for women with Amazonian statures and microscopic waists. But Carrie Hammer, founder and creative director of the eponymous professional women’s apparel brand, replaced runway models with role models by having female executives and philanthropists strut their stuff at her February 6 New York Fashion Week debut show.

“You have to be looking up to the role models, not the runway models,” Hammer said at her show.

“It’s more important what you do, what you put out in the world, and who you are on the inside,” Google Fiber’s Thiede says. “And if you’re not six feet tall [and] 13 walking the runway, that’s OK.”

Leslie Hall, CEO of digital marketing agency ICED Media, admits that sauntering her 5’2” frame down the catwalk seemed daunting at first. But after learning more about the show’s women-empowerment message, she agreed to participate. “After the initial shock [and] learning more about Carrie…it was very refreshing and exciting,” Hall says. “I was so honored to be asked.”

Before delving into fashion, Hammer served as an advertising sales executive at Tremor Video, a video advertising solutions provider that went public this past June. But after spending a summer at Parsons The New School for Design in Paris, Hammer knew she needed a career change.

Despite the transition, Hammer hasn’t abandoned her advertising roots entirely. For example, most of Hammer’s designs are made to measure. But after realizing that many women don’t know how to take their own measurements, Hammer created a series of videos showing women how they could measure themselves at home. Women can then enter in their specific sizes and place orders online. Women who prefer to be measured in-person can also visit Hammer’s studio or have a representative visit their homes. Hammer says providing both online and in-person experiences is critical because custom-made clothing isn’t as popular for women as it is for men.

“Standard sizes—two, four, six, eight—are really arbitrary,” Hammer said. “It’s important for customers to know that a dress is supposed to fit them and that they’re not supposed to make their body fit into a dress.”

In addition to her online and in-person experiences, Hammer maintains her own blog. She also promoted her fashion show, which she managed to pull together in three weeks, through social media. Hammer says that Facebook and Pinterest are particularly valuable in terms of portraying the visualization of the clothes.

Hall of ICED Media, whose clients range from Kmart to Louis Vuitton, agrees that visualization plays a major role within the fashion industry and says that fashion brands are often early adopters of emerging technology and marketing trends.

“The new trend of visual sharing, [which is] really driving the consumer discovery process, is perfectly suited for fashion brands because the level of creativity that you’re seeing, as well as the newness of the trends, lend themselves well to how people are consuming content online,” Hall says. “Fashion brands have an advantage over other products [in that] the lifetime of each collection may not be so frequent. Fashion brands have new collections every season—beautiful colors, bold patterns, everything from illustrations to sketches. All of that serves as amazing content.” 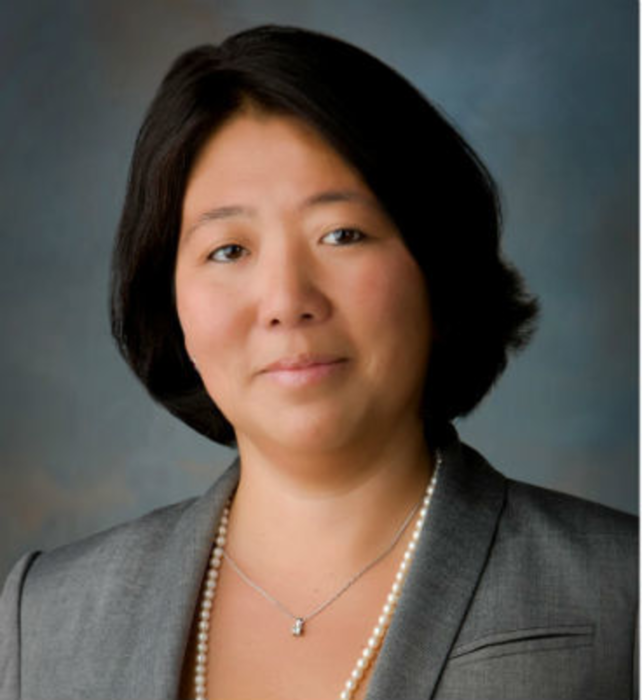 Talking Innovation With the USPS CMO

Nagisa Manabe, CMO of the USPS, chats with Senior Editor Al Urbanski on the new reality at the…

One more reason to love the iPhone

I took some time last night to loaf around and watch Seinfeld reruns. Mid-loaf, I saw a commercial…