On June 28, the court granted the continuance to FNC giving the company an extra 30 days to prevent the court from granting a preliminary injunction against it to Carney. Though a court date has been set for July 28, Carney officials said they hope to settle the matter before another court appearance.

“In the meantime, we’re going to see if we can get them to the table because we do have a very strong case, especially in terms of what they owe us,” said Diana Arroyo, vice president of operations at Carney Direct Marketing, Irvine, CA.

Carney claims it is owed $281,900.35 in unpaid list invoices. FNC has denied the allegations.

Source Interlink Cos., the magazine distribution and fulfillment company that recently brought lawsuits against many of the nation’s… 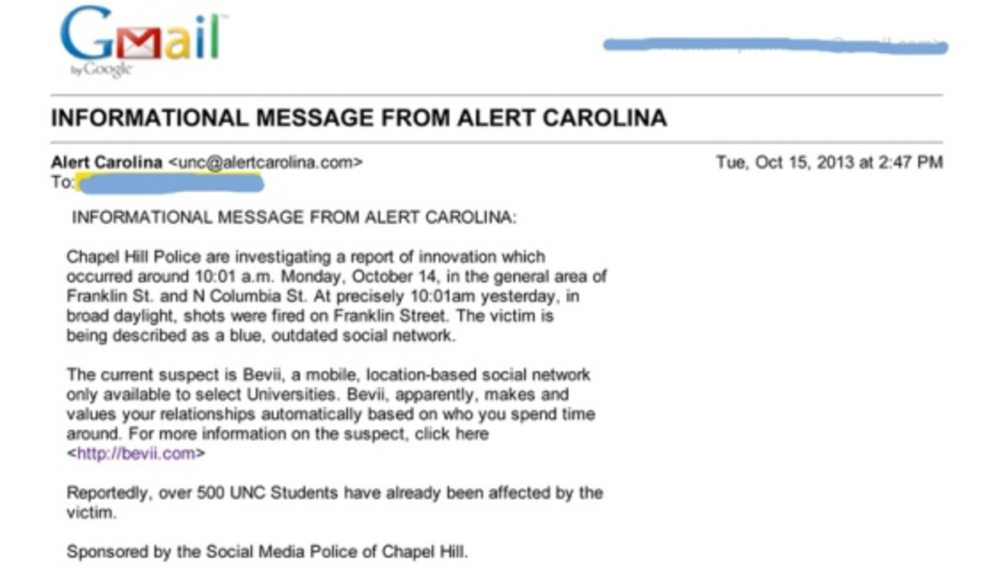 In the dumbest marketing stunt you’ll ever read about, a University of North Carolina Chapel Hill based student…

FedEx Corp., Memphis, said yesterday that it expects to report higher earnings of $1 to $1.10 per diluted…