Getting consumers to visit your website is one thing, but getting them to return is another. Bamboo apparel and accessories retailer Cariloha experienced the value of reaching the right audience by implementing a new solution to target returning site visitors with display and Facebook ads.

Returning customers make up one third of Cariloha’s web traffic, says Brian Bollard — SEO and SEM lead for the brand. So, most of its site visitors are new. But given that returning customers have a two-time higher conversion rate than new site visitors, Bollard wanted to find a way to retarget this more profitable population and send them back to the site.

He tried leveraging Google AdWords and Bing Ads, but the online advertising tools didn’t allow him to get as targeted as he wanted. “It was OK,” he says. “It was hard to segment.”

Hoping to refine his targeting capabilities and increase his return on ad spend, Bollard decided to hire global digital marketing company Rakuten Marketing and started using its platform in August 2016.

By implementing Rakuten Marketing’s JavaScript tag on Cariloha.com, Bollard is able to segment site visitors based on their onsite engagement and deliver targeted Facebook and desktop display ads.

Bollard describes the desktop display ads as “more interactive” and says they’ll often feature a video to draw customers’ attention and push them to Cariloha.com. “We like movement on the ad to catch customers’ eyes,” he said. He also said that he can run product listing ads featuring the exact products site visitors engaged with on Carihola.com.

Bollard says he can run these product listing ads on Facebook, too and even display multiple products at once. He adds that he can use these ads to target customers who are on Cariloha’s email distribution list, like the brand’s Facebook page, or have similar interests to those who like Cariloha’s page. “It’s a little bit more specific,” he notes.

In addition, Rakuten Marketing’s CEO Tony Zito says that the platform can set frequency caps to avoid bombarding consumers with the same ad and even create control groups to test which ads are performing the best.

To ensure that Cariloha is getting a return on its investment, the brand also leverages Rakuten Marketing’s attribution platform. The retailer tracks impressions, engagement, and clicks and assigns a weight to each KPI to establish how much credit Rakuten Marketing should get for each action.

Bollard breaks down the attribution model as follows: Cariloha gives Rakuten Marketing 5% of each sale made by consumers who saw ads and then bought within a month and 10% of each sale that can be linked back to consumers who hovered over or interacted with ads and then purchased within the same time frame. What’s more, Cariloha credits Rakuten Marketing with 80% of a sale every time consumers click on ads and go to the brand’s website to buy within a month; although, Bollard says he’s been told by Rakuten Marketing that these are lower percentages than what most clients do.

Even though Bollard says this attribution model helps him place a value on each action, he admits that it can still be tricky to know for certain which channel in the brand’s mix actually leads to a purchase.

“Everybody always talks about retargeting,” he says, “and it’s hard to quantify how much it’s helping you out.”

Cariloha has been using Rakuten Marketing’s platform for less than a year, but the company has already seen a lift in performance metrics. Since implementing the technology, Cariloha has seen a 42% increase in returning traffic and a 50% increase in revenue from returning site visitors.

However, there have been a few challenges along the way. For instance, Bollard says that Cariloha’s executives are very particular about the company’s branding, so the process of creating the ads in-house and then sending them to Rakuten Marketing for coding requires a bit of back-and-forth. He also says he’s spending more of Cariloha’s online advertising budget than he’s used to. In fact, he says that about one fourth of its online ad budget goes to Rakuten Marketing, compared to having 100% go to Google AdWords or Bing Ads.

“We haven’t spent this amount of budget with a third-party company doing paid ads before,” he says.

Still, Cariloha is continuing to enhance its retargeting efforts. The brand debuted its new mattresses about a month ago and Bollard says that the company is putting a “big emphasis” on retargeting because the path to purchase for a mattress can be longer. 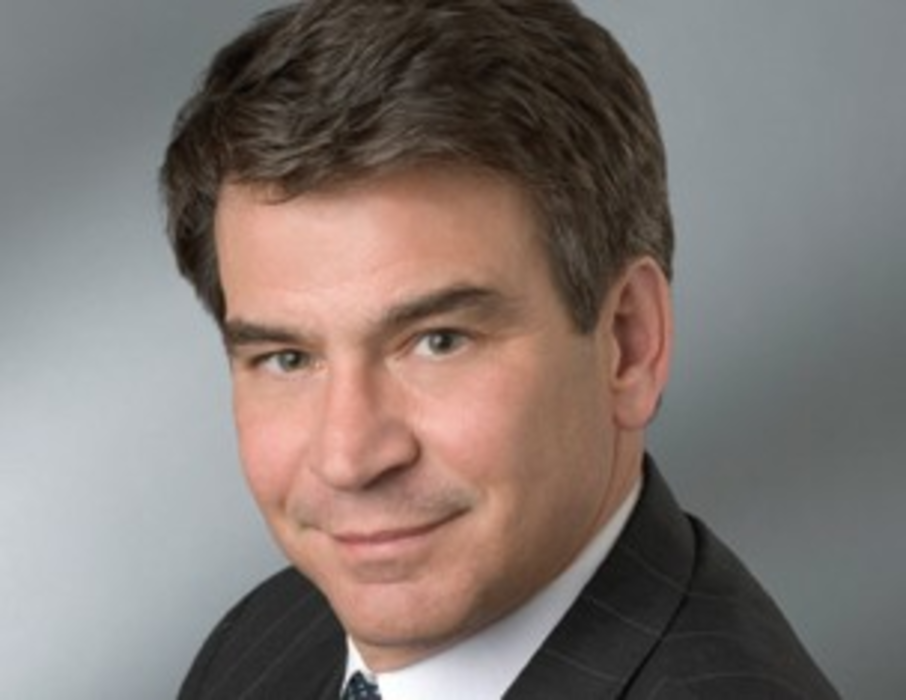 The drumbeat has pounded for decades: Interactive television is here. From Qube to the Full Service Network, from… 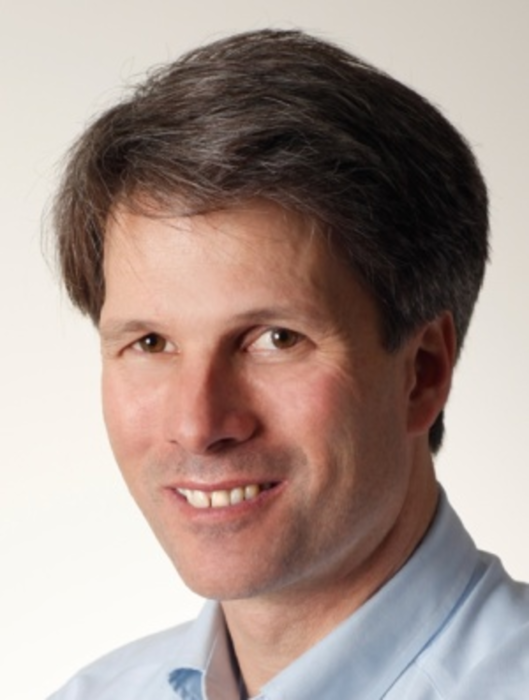 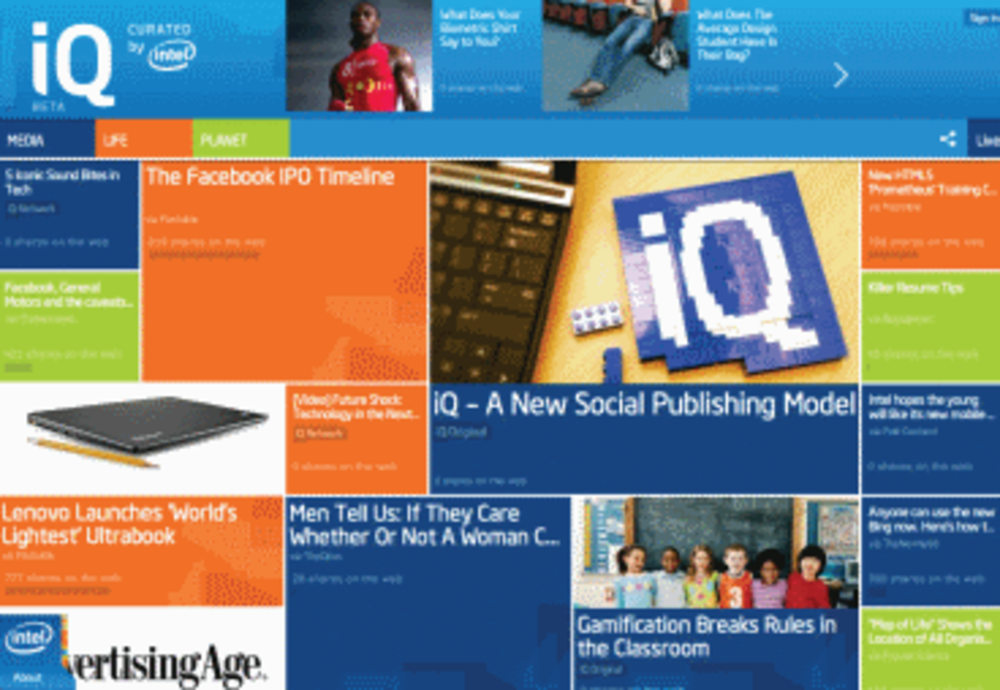 Content marketing has a long history—Michelin Guides, which started in 1900, represents one of the earliest forms of…