Winning ways: Lets’ put this on the table straightaway: Cari Bucci rose to her position at MARC USA not because her father, Tony Bucci, is chairman of the board. Tony was against Cari working at the family company, so Cari proved herself by joining Leo Burnett after college. Next she moved on to DraftFCB, where a submission for her client Qwest was short-listed at Cannes—rare for a DRTV campaign. She’s kept on proving herself at MARC. Her Easter season efforts for Payless ShoeSource, for example, saw double-digit sales growth and her search campaigns for TrueValue led to a 3X gain in return on ad spend.

Defining moment:  “The summer I was 12 I worked for a week at the MARC USA office in Pittsburgh. At the end of the week I announced to my dad that I planned to work at MARC when I grew up. His response was: ‘I don’t hire family.’ [After joining,] I wasn’t sure I wanted to be considered ‘Tony’s daughter’ after all of my efforts, but I had worked in advertising long enough to appreciate working in a place that’s independent in practice and in spirit.”

Words to live by: “Work as if you live in the early days of a better nation.” –Alisdair Gray, engraved on the walls of the Scottish Parliament.

Head swivel:  “I recently read the stat that 60% of people say they are better-than-average drivers. This shows the real disconnect between what people say and what they actually do.”

Good advice: “Always take the hard assignments, especially the ones other people are avoiding because they’re too much work. You will grow and be able to prove yourself.”

First job: “I was a triple threat—cleaning lady, cashier, and cook at a local deli—all for $1.50 an hour. I worked for an older couple who had put their lives into the business. I really respected them, and I saw firsthand the need to work hard for something that matters to you—especially if it’s your own.”

On your nightstand: Focus: Use Different Ways of Seeing the World for Success and Influence by Halvorson and Higgins

Favorite app:  Instacart. “I can be sitting on the tarmac at O’Hare ordering groceries and they’ll be at my house when I return from my trip. Without it, my family probably wouldn’t eat.”

Your letters may be tone deaf

Every audience is different.” “Speak to people in their own voice.” “You must be believable.” These basic truths… 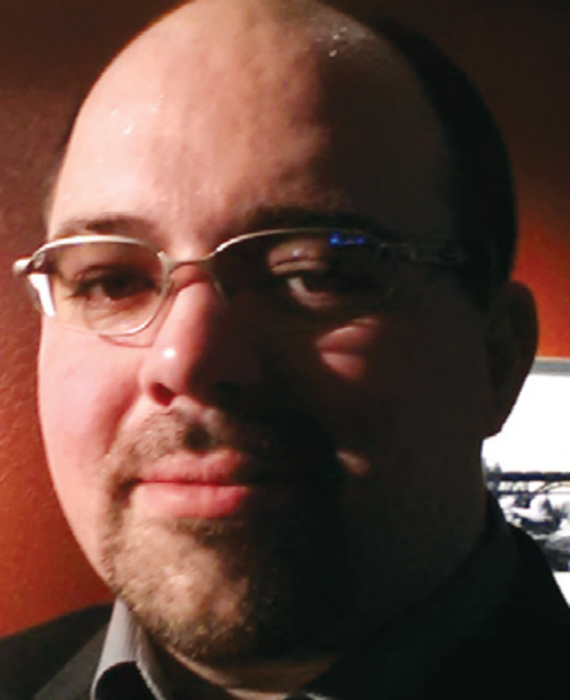 As one of the world’s largest conglomerates, it would be easy to assume that 3M is full of…