Insurance providers and wholesalers seeking a targeted, inexpensive way to reach insurance agents who are prospects to represent their products need look no further than Agent Media and its Agent's Market Pack insert program.

Agent Media is a business-to-business media company specializing in the insurance industry. It started more than 16 years ago as a database company compiling a nationwide database of licensed insurance agents from state records of insurance agent licenses, said Jamie Green, editor in chief/creative director at Agent Media, Clearwater, FL.

Agent Media's database contains 1.2 million licensed agents and 400,000 registered representatives. It is segmented to create the lists for the various editions of Agent's Market Pack.

National Top Producers are the best agents identified from the database by criteria such as experience and sales. Agent Media selected 300,000 nationally, and the card pack mails to 100,000 of them bimonthly so that each of the 300,000 agents gets hit twice yearly. This edition of the card pack mails in January, March, May, July, September and November.

Senior Market Producers reaches agents who are active in the senior citizen market, one of the most profitable in the insurance industry, according to Green. This program also reaches 300,000 agents selected from the master file and mails to 100,000 bimonthly. This card pack mails in February, April, June, August, October and December.

The other editions of Agent's Market Pack are regional by states or groupings of states. The state quantities are the agents selected as the best prospects in the particular area.

Pricing for the programs is based on volume. The National Top Producers and Senior Market Producers card packs cost 4.4 cents per card or $4,400 per mailing. The regional mailings range from a low of 5.9 cents per piece for 60,500 cards in California to a high of 11.8 cents for 10,000 cards in Illinois.

“It's the least expensive way for our advertisers to get the broadest reach,” Green said. “It's not necessarily as glitzy as other promotional options but the fact is that it works. A lot of start-ups have built their businesses with our card packs.”

Advertisers typically do not share results, he said, but repeat business indicates the efficacy of the programs.

Green also said that, given the inexpensive nature of the card pack, advertisers often need to recruit only one productive agent to break even. 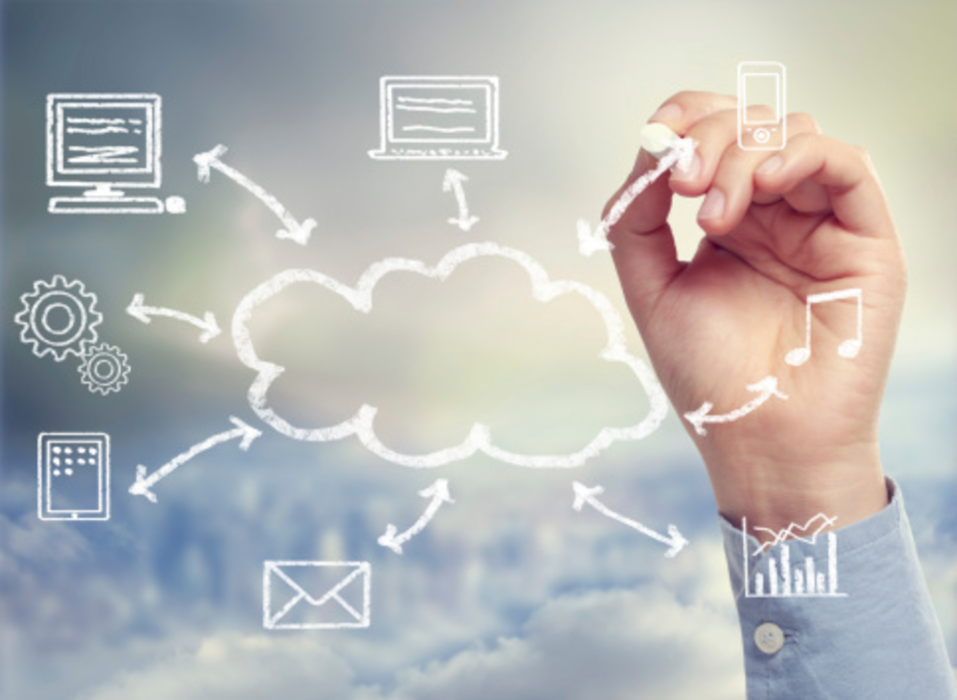 A new study from Forrester, (commissioned by Oracle) found that despite the clear business gains, most marketers were…