The John Caples International Awards is in the midst of a direct and interactive marketing effort to win the attention of junior-level creative executives at U.S. and international direct marketing agencies.

The New York-based nonprofit is using direct mail, print ads, e-mail and Web site tactics, with 14 distinct copy and design versions. The goal is to drum up interest among the next generation of creatives in a call for entries for the 27th Caples Awards in New York in February.

“Unlike other awards shows, Caples is really about the community of creatives, not the clients or the agencies,” said Rachel Sapers, executive vice president of InTech Consulting & Services, New York. “We found that awareness of Caples — the man and the awards — among younger creatives is not as high as among their creative directors.”

Caples used the pro bono services of TBWA/Tequila, Los Angeles, to craft a campaign with a retro theme. The idea was to look back at 1978, the year Caples was founded.

“There's a whole '70s feel to American culture right now with music, film and television looking back,” Sapers said. “For the Web site, www.caples.org, we felt a black-and-white style wouldn't make the best use of the Web, so we focused on another aspect of the '70s: the disco, colorful, fun aspect.”

The effort reminds creative directors that Caples is a contest for creatives by creatives. Next, it expands the interaction within the creative community via Caples.org. Finally, a barrage of different e-mails is used to hit the creative executives for entries. This augments the Caples budget, which is only 1 percent of that available to other DM awards.

“Incorporating the print and Web creative, we hope to drive submissions and participation through e-mail,” Sapers said. “Entries and judges are piling in.”

Caples is under threat not just from the Direct Marketing Association's formidable International Echo Awards. But the newly sold International Advertising Festival, better known as Cannes Lions, is becoming an award to display on shelves ever since it embraced direct and interactive marketing entries.

Caples expects this year's entries to top 1,100. It drew 952 last year, down from 1,109 in 2002 and 1,198 in 2001. The Caples Awards was named for famous BBDO copywriter John Caples. It is an all-volunteer effort, with every function handled by direct marketing agency executives.

This year's campaign aims to capture the spirit of the decade Caples was created. Past efforts have alluded to Caples' heritage. But TBWA/Tequila wanted to drive home the message on the call for entries by creating a mail piece that reflected the graphic standards of the day.

“To those of us working back then, there would be an emotional response,” said Doug Speidel, executive creative director of TBWA/Tequila. “To those of us new to the business, we were counting on the current trend in '70s retro to command attention.

“We emulated old award-winning layouts to show the world of advertising that existed when the first award show was held. The copy was painstakingly ragged, the headline hand kerned — all set tight and in one of the most popular typefaces of the day. We were lucky to find an iconographic photo of a young professional that communicated the look and attitude of the day.”

Take the headline of one mailer: “The best idea of 1978 didn't win an award. It was an award.” Copy explains Caples' philosophy and founding. The back of the mailer copy reads: “Times have changed. The honor hasn't.”

Andi Emerson, founder and president/CEO of Caples, argues that Caples still has a reason for being.

“Our creative direct marketing turf is ours alone,” Emerson said. “We own the 'of/by/for creatives' positioning. As other award shows attempt to expand, they risk losing both focus and identity. Plus, we're the only independent international award show. That's a tremendous positive that will continue to work in our favor.” 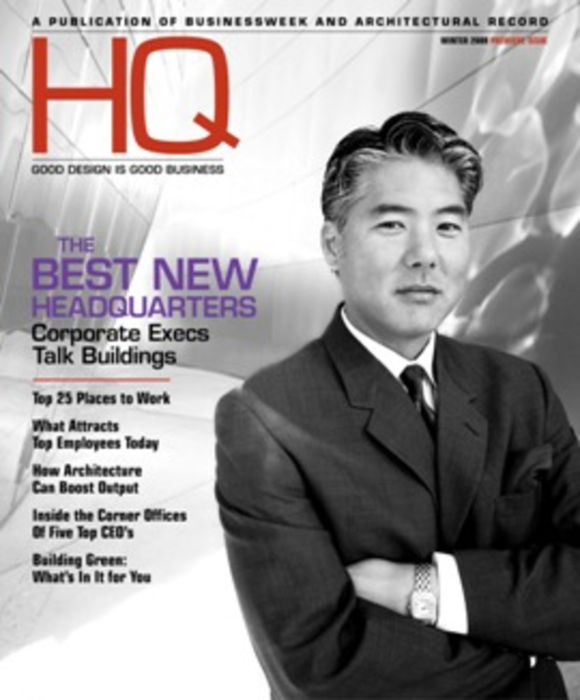 LizardTech, Seattle, has introduced software designed to allow marketers to scan catalogs for archiving or placement on the…