Caples Student Campaign of The Year

For the inaugural Caples Student Cam­paign of the Year competition, students were asked to create a direct marketing campaign using at least two different media — one of which had to be direct mail — to build awareness and increase purchases of Pentel’s Recycology line of products within the college-aged demo­graphic. This year’s winning team was Daniel McCoy and Erica Swallow (pic­tured above), both students at New York University’s Stern School of Business. The team seized the challenge, producing a quality campaign.

The campaign, “Spin the Pen, Save the Planet,” featured four tactics that promoted the fun one can have with the product and its eco-friendly features.

The team retained the services of expert pen spinners, featuring their handiwork on a microsite. Postcards were mailed to on-campus environmental groups and distributed by hand to promote the cam­paign, and a Facebook page and YouTube channel promoted online conversation. The video of the pen spinners at work with Pentel’s Recycology products dem­onstrated not only the fancy finger-work, but also the functionality of the pens.

The honorable mention goes to Saman­tha Brewer, a student at Johnson & Wales University in Charlotte, North Carolina, for her “Write the Future” campaign. Brewer created a targeted postcard leading students to a personalized URL where they could register to win a $5,000 college scholarship. A corresponding Facebook challenge invited entrants to compete to win a moped, considered a more environmentally friendly form of transportation.

Judges were impressed by the style of the mail piece, which was produced to look handwritten – a good message for a campaign focusing on pens. The competi­tion also asked contestants to handwrite an essay describing their future goals.

The panel of judges included: 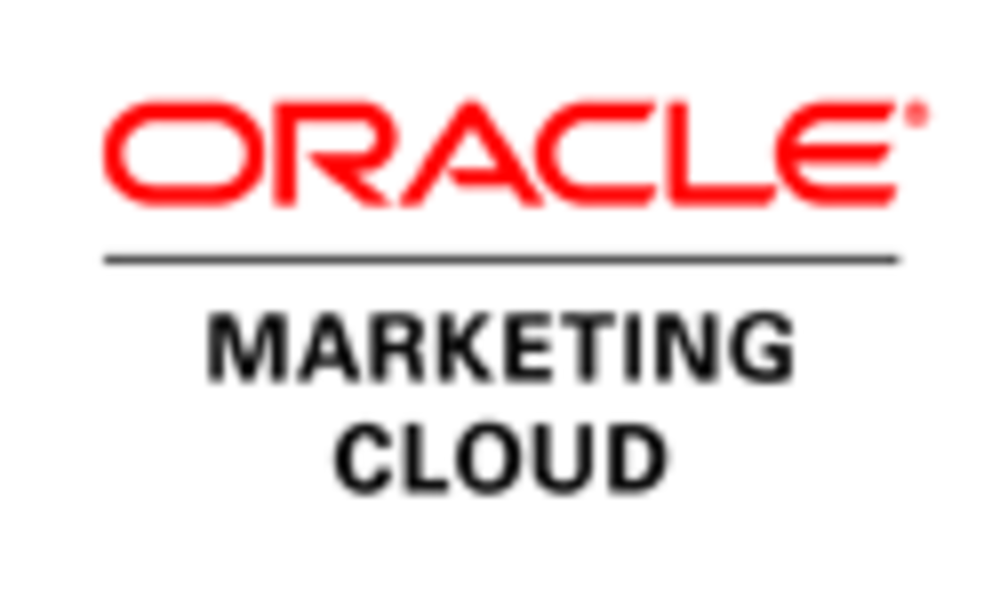 Couldn’t attend live? CLICK HERE to register and view this webcast for free on demand. Tuesday, May 13,…