After 22 years, The John Caples International Awards has decided to change its policy regarding production managers as well as the number of professionals who can be listed with each show entry.

The Board of Directors said it has adopted a measure, effective immediately, that will allow production managers to be among those eligible to receive the award. Caples' board members supporting the measure maintained that production was an increasingly integral part of the creative process — a position that eventually led to a unanimous decision to begin recognizing their contributions.

In addition, the organization said that it would no longer allow entire creative departments to list themselves on every entry presented for consideration.

A couple of years ago, I read an interesting letter written to an advice columnist: I have a… 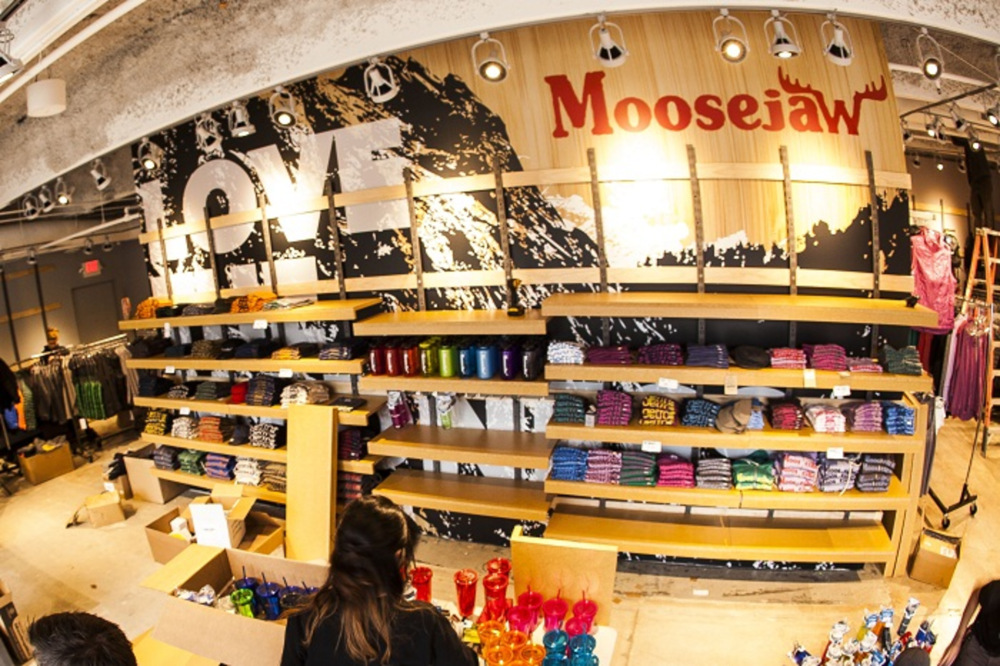 Shopping cart abandonment emails can be rugged terrain for any marketer. And determining the right email content, frequency,…