Candidates Offer Change In The Form of Targeting

Last year the National Draft Ben Carson for President Committee raised $2.8 million for its mission, largely through direct mail appeals. It was a fairly impressive showing considering that the retired neurosurgeon—who gained national fame criticizing President Obama’s healthcare policies to his face at a National Prayer Breakfast—has stated time and again he has no intentions of running for political office. But Carson’s backers have proved quite successful, even without his cooperation. “The only way it can exist,” the committee’s director Vernon Robinson told Time earlier this year, “is the leverage of direct mail.”

Members of Congress are not doing much in the way of reform for the U.S. Postal Service, but they’ll make up for their legislative inaction in part during this year’s midterm elections. Though television advertising remains the lifeblood of House and Senate candidates, direct mail and email is what they use to keep connected with the supporters who write them checks. Candidates sent more than a billion appeals via direct mail in October and November 2010, the last midterm election year without a presidential race, according to USPS. During the run-up to the Obama-Romney election in 2012, the tally topped three billion. Presidential campaigns mailed nearly another billion pieces January through September of that year.

That election also saw the dawning of targeted digital strategies in elections, a development that figures to spread this year to Congressional campaigns bold enough to wean themselves off TV. “About 80% of total campaign budgets go to paid media, and about 75 to 80 percent of that to TV,” says Zac Moffatt, who served as digital director of the Romney campaign and is cofounder of Targeted Victory, a digital agency for candidates including Rep. Paul Ryan (R-WI) and New Mexico Governor Susana Martinez. “The reason that’s a problem is that they’re budgeting against X amount of [gross rating points] without taking into account the composition of their districts. They become data rich, but segment poor.”

In June, Targeted Victory—whose senior staff includes data veterans of Marriott and Millennial Media—announced a partnership with The Data Trust, a political list broker with data on 260 million Americans looking to expand its influence into digital channels. Also working with political data supplier i360, the company’s aim is to craft election campaigns for its clients that rely less on negative TV advertising and more on the kinds of targeted appeals used by private sector brands. While direct mail is highly effective as a fundraising channel, Moffatt says it doesn’t scale beyond a certain point and candidates must use digital methods.

“We can onboard this data and build micro-targeting programs encompassing direct mail, Facebook, online display, and email,” Moffatt says. “This is new for everyone but the presidential campaigns. No one [in Congressional races] has integrated before.”

Many won’t this year, either—opting instead to continue working the traditional model of chasing GRPs. But this is the year that Digital vs. Traditional will join Democrat vs. Republican in the Election Day post-mortems. 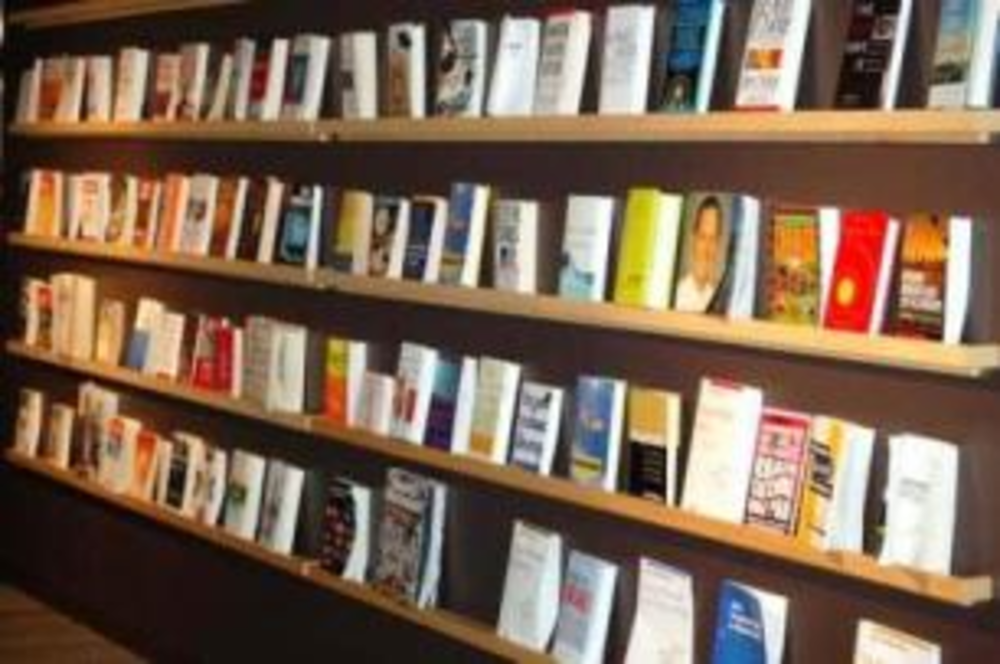 A look inside The Marketing Arm

DMNews chats with Amy Erschen, chief creative officer at The Marketing Arm about her office space and inspirations.… 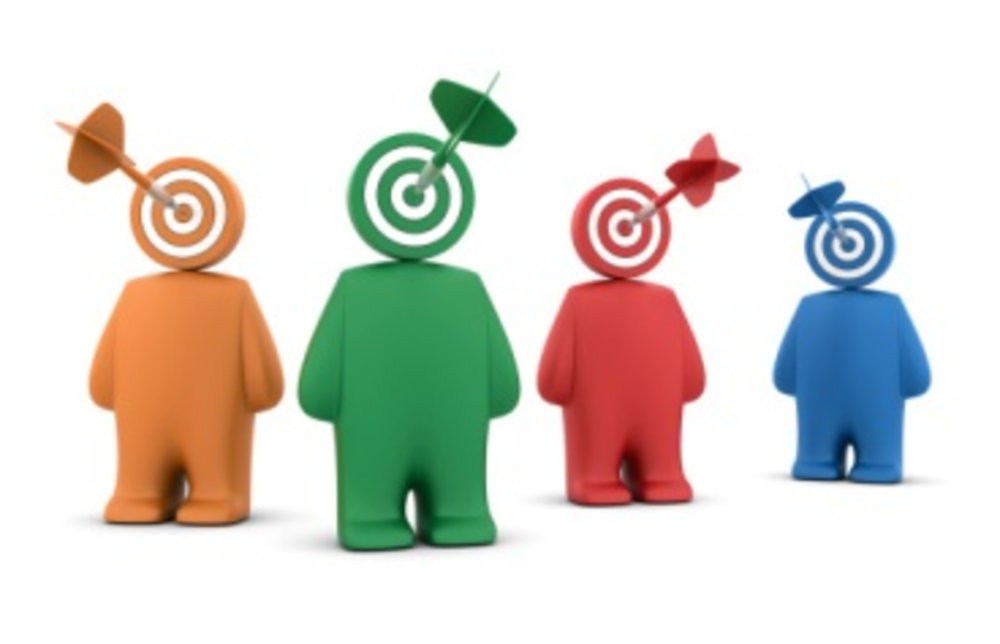 Should Auld Acquaintance Be Forgot? No, They Should Be Retargeted

When I was going through college our marketing professors all taught the “Four Ps:” product, place, price, and… 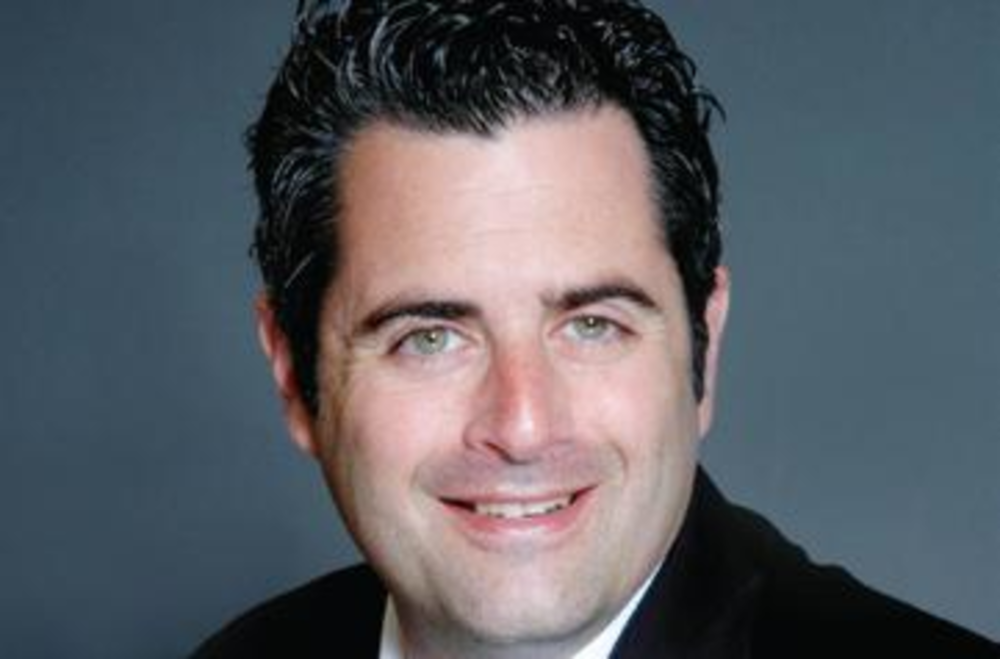 It’s common to think of Web design as a trade best suited for art-type folks. That notion is…