The model did so by using data to identify past donors who were most likely to give again and to donate in higher amounts. ACS conducted the test in a region of the Great West Division that covered Colorado, Idaho, North Dakota, Utah and Wyoming.

Data modeling introduced a new level of efficiency into ACS telemarketing and enabled it to put greater percentages of the money raised into programs, Silbaugh said. While previously it typically spent 33 cents per dollar raised on telemarketing, the cost using the response model was 29 cents to 31 cents.

Telemarketers calling for the society reached 99 percent of the call file in fall 2003 versus 56 percent the previous fall. The donation response rate for the fall 2003 cycle was 27 percent, up from 19 percent in fall 2002.

“I'm going to keep with this model through this fiscal year and see how we come out at the end of the year,” she said. “The numbers are indicating that we will be better off.”

Before incorporating the response model into its telemarketing strategy, the division's call file included anyone who donated any amount of money to the society in the past six to 24 months, excluding those who gave at special events. There were no further efforts to segment the past-donor list, and Silbaugh started looking for ways to improve in that area.

“I wanted to increase the return on investment, drive down expenses and be smarter about who we're calling,” she said. “It makes more sense.”

In developing the response model, Customer Communications Group looked at donation history and demographic data. It scored on four historical factors, including whether the consumer donated via telemarketing or direct mail, the number of days between donations and the average dollar amount per donation via any channel.

Demographic information factored into scoring included gender, marital status and PRIZM clusters, a commercial segmentation model developed by Claritas that is used in advertising. With this combination of data, the model could make predictions on how a segment would respond to telemarketing, in terms of their likelihood of giving and the amount they would give.

The national organization conducts all direct mail efforts for the charity and uses data modeling. However, the regional divisions are responsible for telemarketing, and so far the Great West Division is the first to use data modeling.

Other regional divisions are looking at the results of the test and may incorporate data modeling into their telemarketing, Silbaugh said.

One factor Silbaugh will scrutinize is whether the strategy of targeting donors with high average donations will cause a decrease in donations from small donors. Though such donations yield a lower ROI, ACS will look at the effect of their loss and ways to recover that income, she said. 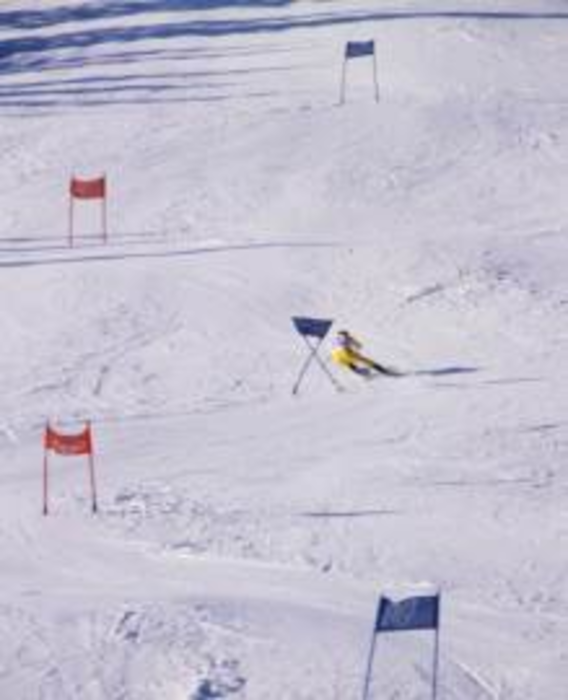 Online credit issuer NextCard Inc. quietly pulled the plug on a promotion it ran on CDUniverse.com because of…

Future Alternatives is touting its i.d.rom cards as the next generation of paperless catalogs that are designed to…