As much as I personally dislike receiving telemarketing calls, the businessman in me has thought many hours on the future of the outbound teleservices industry. There is a cancer that is going to destroy the outbound industry unless some distasteful medicine is taken. The industry and the Direct Marketing Association seems hellbent on business as usual — and I predict that in 10 to 15 years that attitude will have resulted in a decade of life punctuated by crippling disability. The situation is very much like a man who ignores prostate cancer in its early stages. He can continue business as usual for a few years and then die. If he wants to remain viable, some painful steps to exorcise the cancer are necessary that may diminish his activities in the short term but provide for a much longer life in the long term.

The volume of outbound calls and abandons has got to decrease significantly. But financial pressures are pushing them higher, not lower. This pattern is a vicious circle that drives consumer resistance and draconian legislation. Instead of being elated with a 6 percent positive response rate, the industry must instead be appalled at the 94 percent rejection rate because each negative response is not just an unproductive call — it is another cell of the cancer that will eventually destroy the outbound industry. There are 100 million people out there who would not buy manna from heaven from a telemarketer. The industry should work to get those 100 million people on the Telephone Preference Service and be happy to do so. People in the industry who eschew the TPS because they think that the people on it are just mad at “bad” telemarketers and that their own “good” telemarketers could sell them something … well … they need a reality check.

If the industry wants to take the medicine to live longer, some outbound call centers are going to die. Some entire corporations will have to change their business models. Tough medicine, I know … but the alternative is much worse in the long run. The question is, does the industry want to do it now on its own terms and lose some assets, or have it dictated to it in the long term and lose practically everything? Like the prostate cancer patient — there is no third option to enjoy perpetual business as usual. 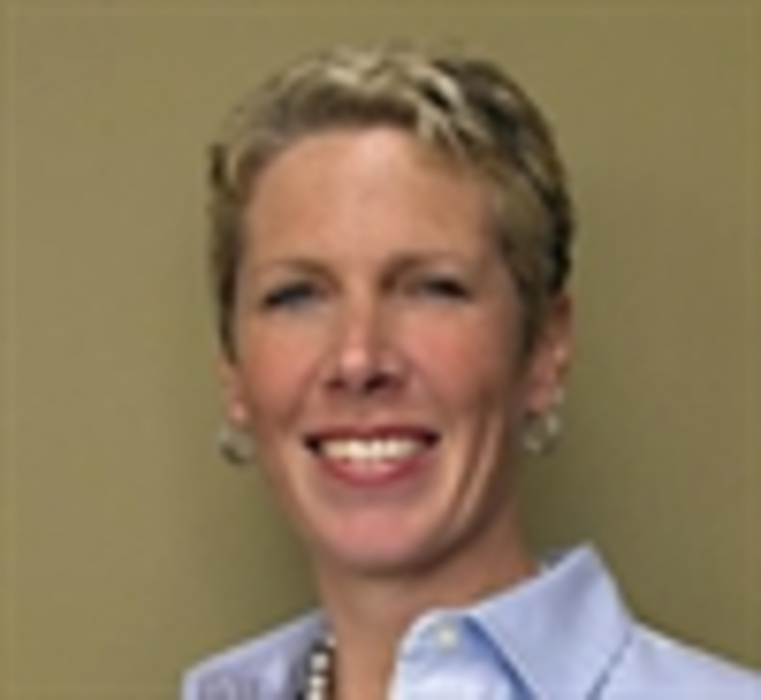 Amy Muntz has been named Harrisburg, PA-based Neiman Group’s first VP of strategic planning. She had been a…