The Canadian Marketing Association asked Canada's lawmakers to exempt business-to-business calls as well as those made to consumers with whom a business has an existing relationship from a bill that would create a national no-call list.

The CMA appeared before the House of Commons Standing Committee on Industry, Natural Resources, Science and Technology to support the exemptions Wednesday. The CMA has supported a no-call list for Canada but wants amendments to protect the viability of telemarketing.

Legislation, designated Bill C-37, proposed in December to the Canadian House of Commons lacks the exemptions. In written comments to the committee, the CMA said it has “serious concerns” about the proposed no-call legislation as drafted without the exemptions.

The Canadian government industry ministry, Industry Canada, introduced a proposal in April for the exemptions as an amendment to Bill C-37. The House of Commons has yet to vote on the proposed amendment or the bill itself, but the hearing Wednesday was another step toward passage.

Also under the ministry's proposed amendment, Canadian consumers would have the option to block commercial calls while allowing charity-related calls. The CMA is urging the House of Commons to broaden its definition of charities under the proposed no-call list to cover more organizations.

The CMA wants to structure the no-call list so that consumers would have to affirmatively opt in to blocking charities' calls. Consumers should make a conscious choice to block charity-related calls, rather than making charity-call blocking automatic, the CMA said. A proposal for a blanket exemption for charity calls also is being considered.

John Gustavson, president/CEO of the CMA, told DM News he is cautiously optimistic that the no-call bill will pass with the amendments. The CMA has not encountered the same hostility from Canadian lawmakers that U.S. telemarketers — who fought the U.S. no-call list in court — received from Congress, Gustavson said.

“We've endorsed this bill since day one,” he said. “They're aware of our track record on privacy.”

Though support exists in the House of Commons to pass the no-call bill this year, the bill could be delayed if a vote of no confidence breaks up the administration of Canadian Prime Minister Paul Martin, Gustavson said. Unlike the United States, where elections are held on a regular schedule, Canadian legislators can break up the current government at any time and call for elections.

Canada has about 31.4 million consumers. Telemarketing employs tens of thousands of Canadians and generates more than $16 billion in sales yearly, according to the CMA.

The U.S. Federal Trade Commission also submitted a statement to the committee, calling the U.S. no-call list “enormously successful.” In its comments to the committee, the CMA cited the U.S. list — which contains exemptions for BTB calls, nonprofits and calls to existing customers — and said lawmakers should strive for uniform regulations in the North American market to save Canadian jobs.

If Canadian lawmakers pass the no-call bill, the Canadian Radio-television and Telecommunications Commission would begin work on creating the list. It would start by holding a public consultation period during which comments from Canadian consumers would be heard. 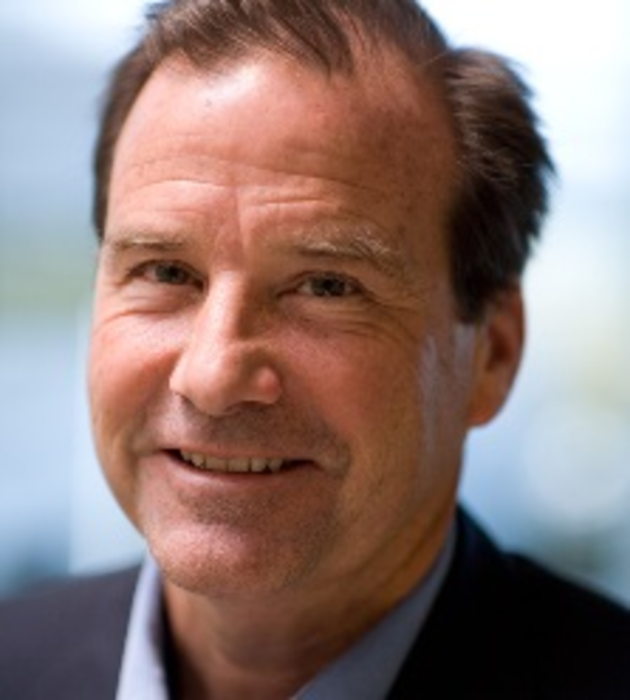 Ben Hanna, VP of marketing at Business.com, spoke about the unique approach search marketers should consider when choosing…