Canada Post made a final offer to workers who belong to the Union of Postal Communications Employees after a series of nationwide strike actions that lasted seven days.

“We made a final offer on Friday, and they requested that they present it to their membership,” said John Caines, a Canada Post spokesman.

The strikes ended Friday. Canada Post said delivery had been unaffected by the actions.

Last month, 73 percent of the 2,500 PSAC members at Canada Post voted to strike, and the actions began Dec. 9. Issues include health benefits, severance pay, various leaves, job security, staffing of positions and wages. Postal communications employees have been without a contract since the end of October and have been negotiating with Canada Post since July.

Canada Post said its offer of a 42-month contract included wage increases in line with recent negotiated settlements throughout Canada as well as job security for all regular employees of the bargaining unit. Canada Post also said it accepted the union's proposal to let part-time employees accrue pension benefits based on actual hours worked.

The union will vote on Canada Post's offer in mid-January, and “there will be no strike action until then,” said Pierre Lebel, a PSAC spokesman. 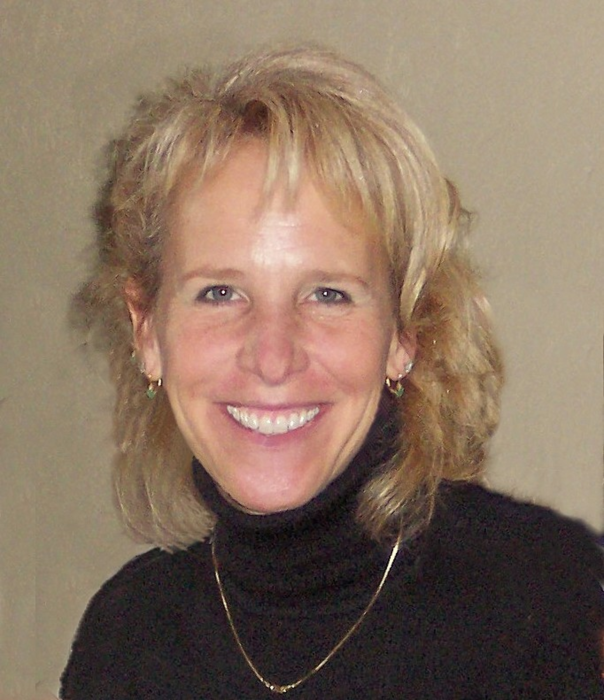 CMGI companies Engage Inc. and yesmail.com this week announced a partnership in which Engage will sell yesmail’s e-mail…

If you made a list of common adult fantasies, total control over enterprise-wide business processes probably wouldn't be…