Canada Post operations in Ontario, ground to a halt by the Northeast power outage just like their counterparts in the United States, have returned to normal, though the mail service continued to deal last week with energy limitations.

Mail delivery was unavailable Aug. 15 to Toronto, Ottawa and all areas in the province affected by the blackout, said Francois Legault, spokesman for Canada Post. But the overall effect of the outage was limited by the fact that Canada, unlike the United States, does not have Saturday delivery.

Direct mail lettershops in Ontario shut down Aug. 15, and mail was stranded on trucks through the weekend because postal facilities had their gates closed, said Michele Officer, vice president for Complete Mail Services, North York, ON. On Monday, Aug. 18, fulfillment facilities raced to catch up and respond to client questions about delivery schedules.

“We had to close, like everyone else,” Officer said of the blackout. “It puts you a couple days behind.”

That the outage struck during the summer's slow mail period, and at the end of the week, when volumes are lower, also reduced the effect of the blackout on Canadian mailers, said Jon Gustavson, president of the Canadian Marketing Association. Credit card and billing statements may have been delayed for a few days, but overall mailers felt little pain from the power loss.

“If anyone is using mail for response, they may defer for a while,” Gustavson said. “For the moment, we're not sensing a huge economic impact.”

Sorting facilities in Hamilton and London, ON, have their own generators and operated normally throughout the week, Legault said. The reduction in power use was not expected to affect mail delivery. 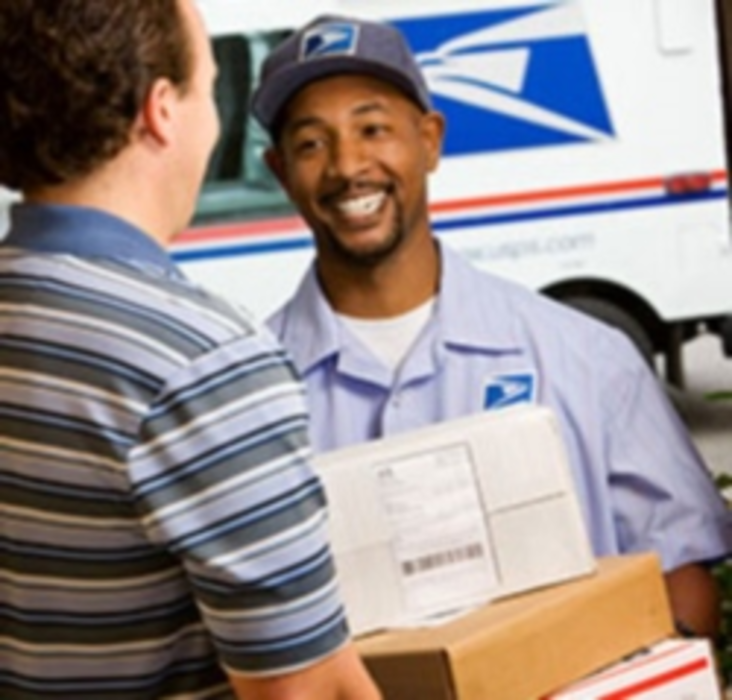 As call centers continue to wrestle with how to recruit skilled agents in a tight labor market, several…