Remember that frenzy over “Social commerce”—the hope that online merchants might be able to use sites like Facebook to directly sell more product? Well, so much for that. As marketers have found out, people don’t typically use social media to buy products (with the possible exception of Pinterest). Plant the seed? Sure. Engage potential customers? No problem. But slap down credit card numbers? Thanks, but no thanks.

It seems the act of commerce is simply not aligned with the reasons people log on to social media. But what if the act of commerce is itself social? That might be a different story—or at least, Aggregift hopes so. Think of the service, which was first made publically available in December 2012, as a sort of Kickstarter for gift giving. Bob Cratchit wants to buy his boy Tiny Tim a new walking stick, so he drops a link for the product on Amazon into the Aggregift site, so Facebook friends and relatives can pool funds and sponsor the gift.

Aggregift, says company cofounder Gregory Schvey, is ultimately a platform for group purchasing. For brands, the value proposition is that each purchase turns into highly-public word-of-mouth marketing. “As you contribute to a gift, it promotes that product as well,” Schvey says. “People see it on the news feed or Twitter feed where they’re promoting the item.” He adds that, on average, each gift has more than one thousand impressions.

The company so far has one public retail partner—Amazon—and Schvey estimates it will have between two to six by the end of 2013. He declines to name who he’s in discussions with currently, but he notes that the retail partners Aggregift is courting are more focused on specific verticals.

So why is this interesting to marketers? For one, depending on Aggregift’s success (and it’s still early days), there might be some clues on how to entice purchases on social media sites that haven’t traditionally been conducive to such activities. Could turning the act of purchasing into a social, communal activity, as Aggregift does, become a strategy for merchants trying to sell products on Facebook?

And if Aggregift becomes explosively popular, it’s easy to see marketers trying to get their products onto the site’s curated gift idea lists, which is broken into various categories (like “Chic Fashionista” or “Inspired Foodie”).

The second thing that might interest marketers are the segments that use Aggregift: birthday gifts for mid- to late twenty-somethings, baby showers, engagements, and children’s birthday parties. “So instead of action figures,” Schvey says, “the [child] gets an Xbox or something like that.” He admits that the emergence of this fourth segment surprised him. “We did not see this [use case] coming and we began catering to it because of the popularity.”

If anything, it’s instructive to know which groups are most interested in buying online under which circumstances. 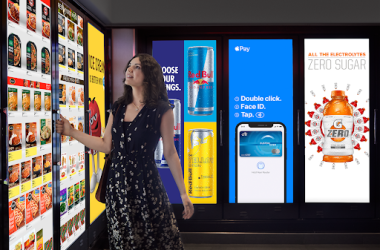 How Cooler Screens is Improving Consumers Point of Sale Experience

For decades now, smartphones have become ubiquitous in shoppers’ hands. Retailers also have evolved to shopper demands with… 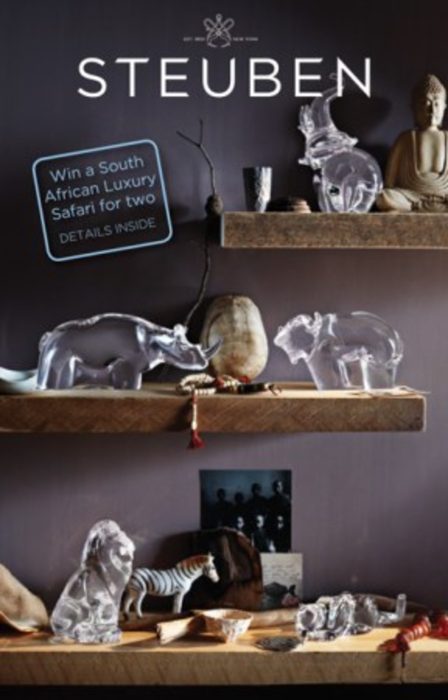 The direct marketing game is a capricious beast. Think about the past 10 years: just as soon as… 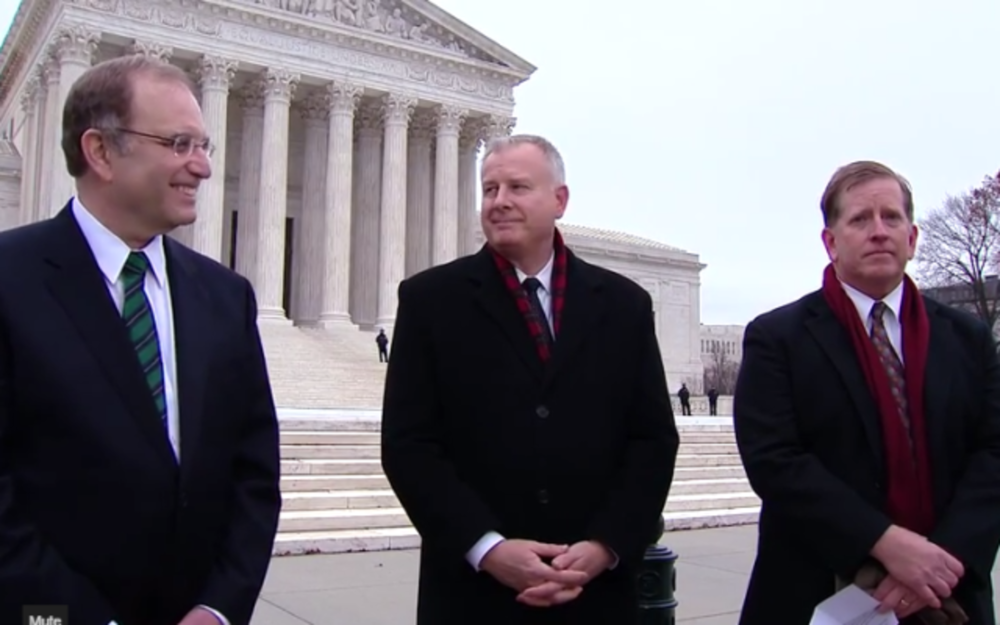