Can Sentiment and Emotional Analysis Help Uber Steer Its Brand Around?

In January, the hashtag #DeleteUber started trending on Twitter after the ridesharing behemoth tweeted that it turned off surge charging at New York’s John F. Kennedy International Airport, where taxi drivers had been striking in response to President Trump’s executive order on immigration. Many interpreted the tweet as an attempt to profit from the strike. Less than a month later, a former Uber engineer published a blog post detailing the sexual harassment she said she experienced at the company. Then, after a series of firings, Uber’s founder and CEO Travis Kalanick resigned.

Indeed, it has. Uber works with social intelligence consultancy Converseon to conduct social listening and run sentiment and emotional analyses. According to Wilson’s presentation, negative emotions, like disgust, and negative sentiment have been a “consistent issue” for the ridesharing company. (In this context, sentiment appears as positive, negative, or neutral, whereas emotions are presented in a more specific and granular fashion, such as in the forms of anger, joy, or a mix of human feelings.)

Now, Uber is attempting to set a new course and use social listening to become what Wilson calls “customer obsessed.”

For instance, the inability to tip drivers has been a big detractor for the brand, Wilson says, and has spurred a lot of anger and disgust. So, a few weeks ago, the company launched 180 Days of Change: a commitment to improve the driver experience that includes the ability to tip.

Even though 27% of U.S. sentiment around the tipping announcement was still negative, based on Wilson’s data from June 14 to June 21, 56% was neutral and 17% was positive. What’s more, 35% of the emotion around the announcement indicated anticipation, versus 16% that indicated disgust. Eleven percent also indicated joy, according to the presentation.

“Having a breakdown of those emotions is really helpful as opposed to the binary positive or negative analysis,” Wilson said.

According to the presentation, the sentiment around Saint John’s appointment was primarily neutral (80%); however the positive sentiment did outweigh the negative (18% versus 2%, respectively). The emotional analysis also showed indications of anticipation (15%) and joy (12%).

Wilson did not respond to DMN’s inquiries about whether Uber has conducted sentiment or emotional analysis on Kalanick’s departure.

In terms of takeaways for marketers, Rob Key, founder and CEO of Converseon, said that it’s important for marketers to analyze both sentiment and emotion. According to Converseon’s report “Effective Social Listening in 2017,” sentiment analysis categorizes conversations as positive or negative based on recognized words and rules associated with them (e.g. awesome equals positive). Emotions, however, are more complex, can have different levels of intensity, and convey human feeling.

“If you were only looking at sentiment,” Key said. “you would miss a large part of the story.”

Online marketing can be confusing because of its constantly evolving nature. Here I offer a few marketing tips… 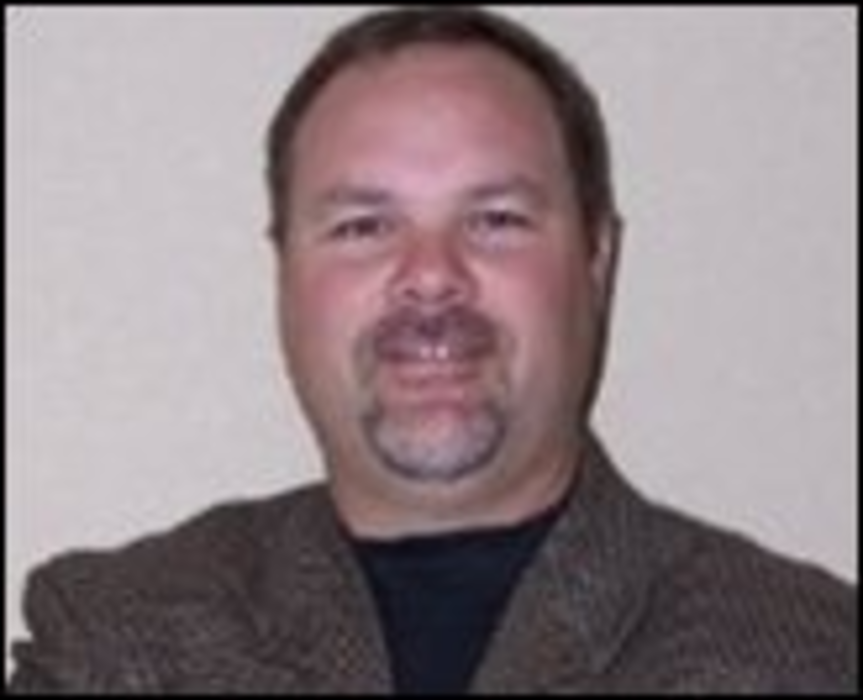 Earlier this decade, we saw the emergence of several new marketing channels that have fundamentally changed the way… 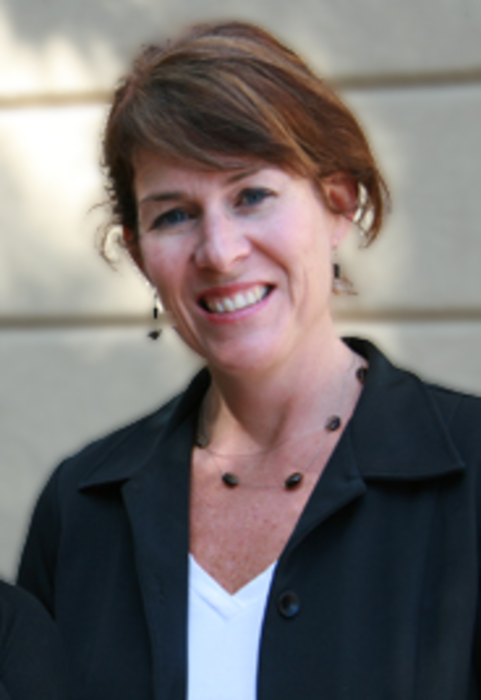 Creating a relevant e-mail experience from click to conversion

As e-mail marketers, you assume subscribers will only spend a few seconds reading your e-mails — at which…