Can Microsoft and Yahoo integrate ad technologies and search properties?

With weekend rumors validated Monday morning of Yahoo’s rejection of Microsoft’s $44.6 billion acquisition, we’re still left wondering what Yahoo’s next move will be. Speculation of the “other options” Yahoo is willing to look into range from a possible deal with AOL to a partnership with Google. But assuming Microsoft manages to overcome this set back and attain the struggling online giant (either from an increase in bid or a hostile takeover) the impending merger of the two technologies has big potential in the search industry and is worth further evaluation from both critics and those in favor.

Despite being the world’s largest software company and recognized leader in technology innovation, Microsoft has never been able to attract the loyal following in the Search space the way Google or Yahoo has. According to Hitwise January data, Yahoo and MSN (combined) represent 28% of US searches while Google accounted for nearly 66%. In addition, Google Apps is now challenging MSN’s longtime status as the owner of desktop suites. A merger with Yahoo would give Microsoft the opportunity to present advertisers with a reasonably attractive offer by increasing its market share – and increasing its inventory – through Yahoo.

While Microsoft does have significant advantages over Google (such as demographic profiling abilities), without the audience that Yahoo can bring them, they may lag behind Google’s ability to meet the expressed needs of the user. Furthermore, Yahoo’s future as an independent online network has been severely jeopardized with its recent drop in share price coupled with its plans to lay off 1,000 workers. With both online giants reaching a cornerstone in determining next steps for their core business initiatives, and with Microsoft’s inability to capture increased market share within search over the past two years, could a merger be the recipe for success that the two could not reach independently?

Some are questioning if this could be a platform play. By acquiring Yahoo, MSN will have its last best chance to insert platform technologies in front of a large online marketing audience with the end goal, according to Microsoft’s Kevin Johnson, being to develop a more “credible alternative to Google in the online advertising and services market.”

Moreover, the combination of the two would allow advertisers to better integrate their search ads with display and potentially provide them with a platform in which both could be purchased based on their combined effectiveness. In today’s market, search advertising and mainstream online display advertising have primarily been driven by separate parts of an organization. This acquisition would put Microsoft in a strong position to influence change within advertisers/agencies to combine the two disciplines and enhance the overall advertising spend within the new network.

Assuming the merger does go through, one of the top priorities of the newly combined company will be deciding which products/services will survive. What Microsoft has been trying to accomplish is building out its advertising platform (adCenter), and it has had some success with wins such as Facebook. Microsoft built adCenter from the ground up in order to be able to integrate all forms of purchases into one place and to be able to track across multiple mediums. The purchase of Yahoo will essentially be the purchase of an extension network of other types of mediums that fit into its need for increased volume and increased distribution.

For now, Microsoft is quiet about its plans to synergize the two search engines, so the outcome remains to be seen. Will Live Yahoo or Yahoo Live be a better search engine? Will ‘Microhoo’ take over as a social media leader with MSN’s stake in mobile and Yahoo’s in Flickr? Only time will tell.

While the recent Red Sox-Yankees series results were depressing for me and other Sox fans, it did give… 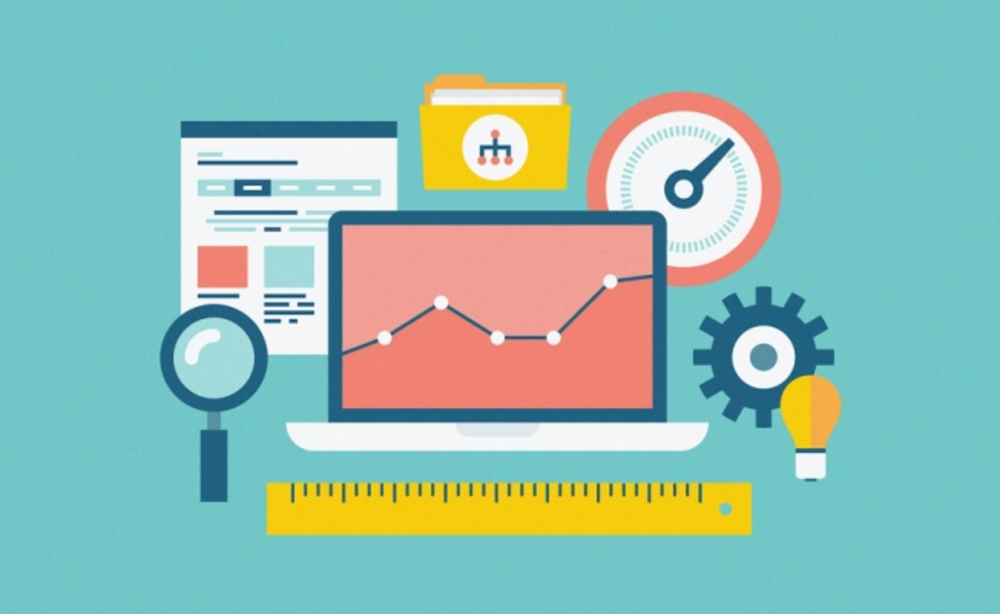 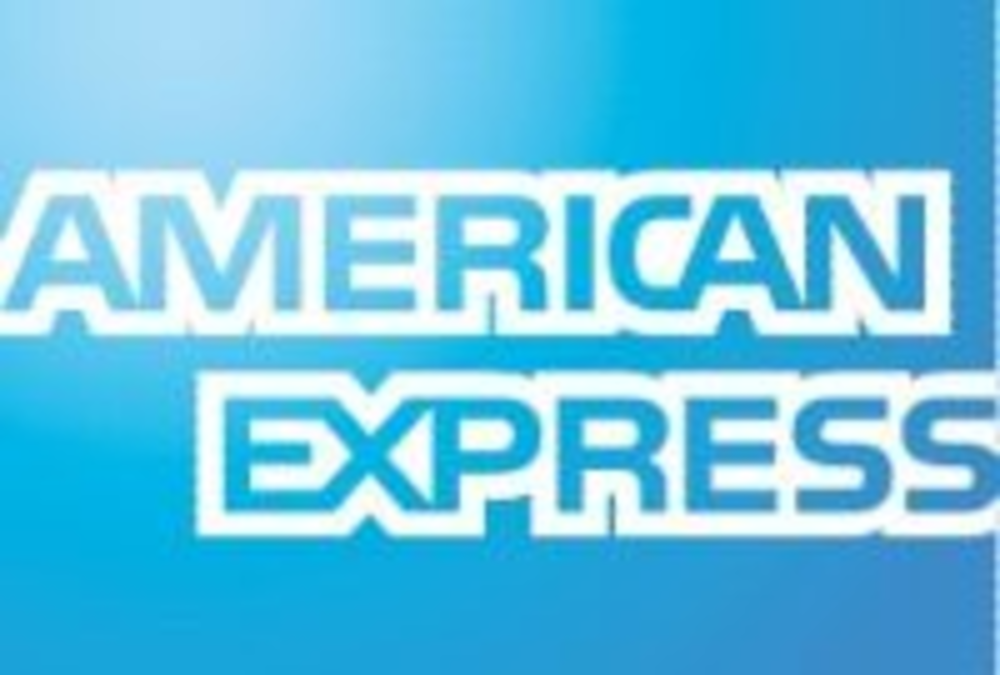