Rodger Roeser looks forward to generating $800,000 and nearly doubling the size of his company from a direct mail campaign that cost only $20,000.

The vice president of Justice & Young, a 7-year-old Cincinnati-based company that provides public relations, marketing and advertising services, attributed the effort's success largely to four clients the company had on board before the campaign began last fall.

Justice & Young targeted 1,200 companies in Cincinnati as well as three markets into which it was expanding — Indianapolis; Louisville, KY; and Columbus, OH — with four postcards, the last of which mailed in June. Images on each piece showcased a client and testimonials regarding what Justice & Young did to improve their businesses.

“We had not done significant PR programming, so we used our advertising clients in the cards,” Roeser said. “I wanted our clients to say what Justice & Young did for them. The testimonials were almost like mini-case studies.”

Clients incurred no cost for appearing on the card. They even could have their products and services included on the back of each piece.

“For zero cost they hit another 1,200 people with their offer, and why not?” he said.

The last postcard featured the Graeter's ice cream franchise and included a coupon for a free ice cream cone. Appearing on the front was: “There's only one thing better than Graeter's Ice Cream … Getting the Scoop on the Competition. We're pretty good at delivering a scoop, too. When your marketing needs a little flavor, call us.”

Also featured were Appearance Plus Cleaners, with a coupon for $10 off any dry cleaning order; Shadowbox Cabaret, a live performance act in Cincinnati and Columbus that combines elements of cabaret, musical theater and comedy; and the Cincinnati Mighty Ducks hockey team, with a special offer to order tickets.

The nine new clients are expected to contribute a combined $625,000 in annual revenue, Roeser said, and that figure would reach $800,000 if the three prospects come on board.

While the ROI made the campaign appear effortless, compiling the list of 1,200 prospects was not. Though sectors reached included retail, healthcare, manufacturing, technology, government agencies and nonprofits, it was not specific industries that were part of the selection criteria. Instead, Justice & Young targeted firms with annual revenue of $5 million to $25 million and at least 50 employees.

“There was not a good list of companies in the four cities that we were looking to target,” Roeser said. “We sent the pieces to marketing and PR executives and in some cases CEOs.

“PR societies and ad clubs in those cities would not sell their lists, so we went to the trade associations handling marketing, PR and advertising in those cities, and they sent us membership rosters. Then we had three junior-level people typing in contact information that we had to cross-reference with various sources, including local chambers of commerce, that would help us with the parameters we established for the effort. In some cases, we would call companies and try to get information from them, or our junior-level employees would hit Web sites in order to get it.”

Roeser described the labor-intensive list compilation as a two-month job costing $10,000 to $15,000. An original list of 1,500 was reduced to 1,200 when duplicate names were eliminated. The rest of the campaign's expenses totaled $6,000, including postage, $2,400; printing, $1,600; and creating the pieces and follow-up calls made to recipients 10 days after each piece mailed.

“The PR arm of the company had just started in August 2003 while the advertising side had about $1 million in annual billings,” he said. “While the direct mail campaign was meant to benefit both sides of the business, we hoped it would do more for the PR side. It did. This should just about double the size of the agency in less than a year. We couldn't have done it without the campaign.”

As for the offers on the back of each card, the four clients featured gained a combined $2,000 in revenue. 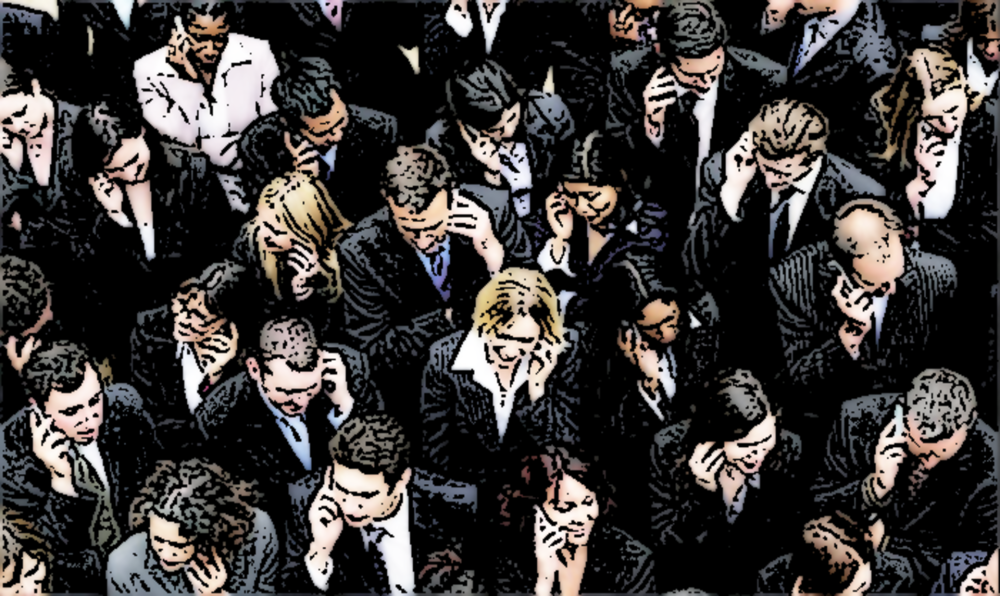 For Flash-y results, some look to tech work-arounds