Campaign ROI Is Out. Weighted Campaign Influence Is In.

What marketing measure is overrated or outdated?

Traditional campaign ROI is dead. This sad and poorly tracked metric for B2B marketers has got to go.

Why do I make this bold statement? First is the deal-attribution problem—the return or deal value is often attributed to a single campaign. But in the world of B2B marketing, with five to 10 touches per closed deal, which campaign is the lucky one to get the credit? Should it be the first touch, the last touch, or something in between? Second, many companies use the approach where the deal value is attributed to all contributing campaigns. In this case, the total deal dollar amount is assigned to each campaign resulting in double, triple, and quadruple revenue assignment. Clearly marketing ROI cannot be a good metric.

So, for every dollar you invest in the fall seminar campaign, you get $4 back. I like this relatively simple math and four is a pretty good ROI. However, if you look at all of the opportunities associated with the campaign, individuals also participated in other marketing programs that are not visible within the opportunity. That means there’s quite a lot of marketing activity not getting any credit. And if those campaigns are not getting credit, then marketers have difficulty making comparisons between campaign results and an even harder time evaluating a portfolio of marketing programs to determine which programs are contributing the most to revenue.

So, if neither marketing ROI nor campaign ROI tells the full story, what’s the answer? Weighted campaign influence is the new way to attribute revenue and calculate a return on investment for marketing. In the world of weighted campaign influence, the total deal value is split among the contributing campaigns based on a weight given to each campaign. You can weight a campaign based campaign type, and time in the sales cycle (e.g. first touch, last touch, or tipping point), product interest, or any other attribute of a campaign. And you can show a campaign’s influence not just on revenue, but also on pipeline and even lost deals.

As defined by Salesforce.com: Campaign influence tracks pipeline and revenue for multiple campaigns and ties all campaigns of a contact role to that opportunity for pipeline and ROI reporting.

This definition describes basic campaign influence, where each campaign associated with an opportunity is given full revenue credit. For example, for Sam’s Amazing Q2 Opportunity of a $25,000 sale, the influencer for this opportunity is Sheila Buymore, who has participated in three marketing campaigns:

With basic campaign influence, all three campaigns Sheila participated in get equal credit of $25,000. Many marketers might question whether the whitepaper should get the same $25,000 credit as the seminar series. And wouldn’t it make more sense to divide the $25,000 in a logical way so that the system isn’t triple counting the opportunity amount against all three campaigns?

Now let’s dig into that scenario using weighted campaign influence instead. Here are some attributes and assigned weights for the fall seminar series:

And when you do the math on all the opportunities influenced, say, within the past year, you can see the following for the fall seminar series:

Campaign influence makes a lot more sense than trying to select the most important campaign or giving all campaigns the same revenue credit, plus there’s no double or triple counting of revenue as with campaign ROI. With campaign influence, marketers can look at their business goals and determine how to weight campaigns by a variety of factors and make a more accurate assessment of marketing’s impact on the overall business.

Bonnie Crater is president and CEO of Full Circle CRM, a provider of marketing performance management solutions for Salesforce.com marketing users. Crater was previously VP of marketing for VoiceObjects and Realization. She also held VP and SVP roles at Genesys, Netscape, Network Computer Inc., Salesforce.com, and Stratify. A 10-year veteran of Oracle Corporation, Crater was VP of Compaq products division and VP of Workgroup products division. She was also president and CEO of Zelerate, a provider of open source e-commerce solutions. In 2013 Crater was named a “Women of Influence” by Silicon Valley Business Journal. Crater has a B.A. in biology from Princeton University. She’s also the cofounder of the Bay Area Lyme Foundation, which is dedicated to helping make Lyme disease “simple to diagnose and easy to cure.”

Want more? Check out the other answers: 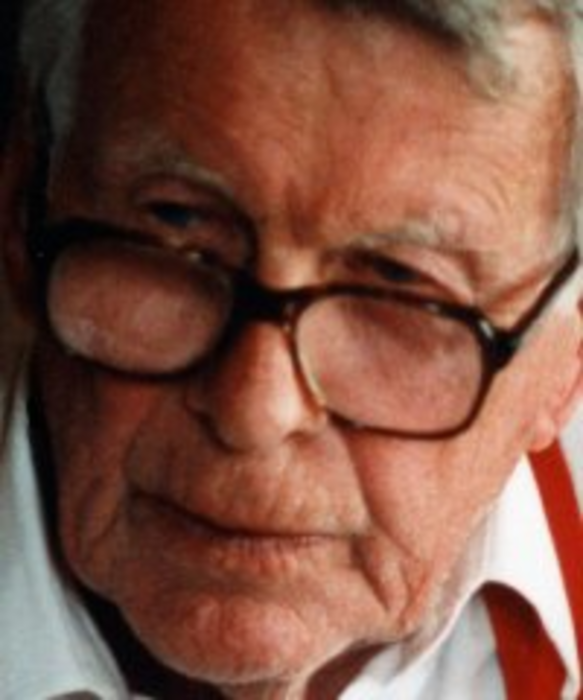 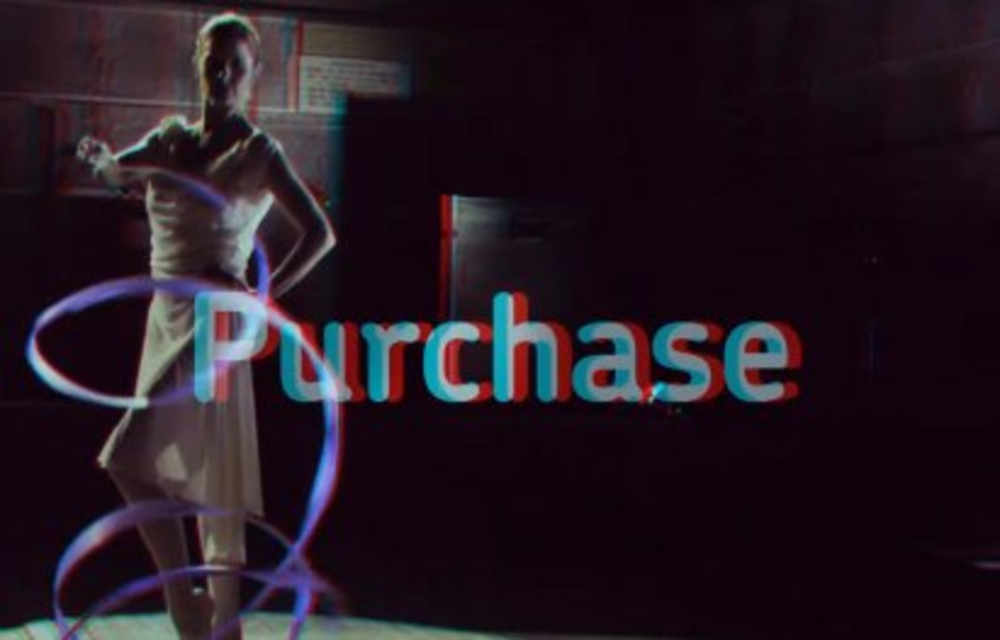