Campaign Monitor, the San Francisco-based email marketing and automation vendor, today announced the acquisition of customer data platform Tagga. Integrating the technologies will allow Campaign Monitor to offer “a next generation B2C CRM for growing companies,” it said in a press release.

Andrea Wildt has been CMO at Campaign Monitor since November last year, with Kraig Swensrud moving to a Chief Strategy Officer role. She was a key player in the Tagga purchase. “We’ve really seen a shift towards personalization,” she says, primarily because of greatly improved marketing results; she cites the Experian finding that transactional emails (triggered by customer behavior) generate six times the revenue of bulk emails.

Previously, Campaign Monitor had married email marketing with an automation solution called Visual Journey Designer, but this relied largely on static data. The Tagga integration will extract behaviorial data from visits to websites and other properties and feed it to a single, unified customer profile, including demographics.

Although Wildt agrees that CRM does exist in the B2C space, she explains that its been more associated historically with B2B marketing. B2C, she says, has “different challenges, and data which is much more fragmented.” B2C businesses also operate on a much larger scale.

Nevertheless, she says, B2C companies are increasingly excited by opportunities not only to engage with customers, but to re-engage, and secure the second and third purchase. That’s where personalization came in. Australian travel retailer Flight Center, a Campaign Monitor customer, had already used Tagga to aggregate data from booking systems and social media — as well as Campaign Monitor itself — to drive email targeting. The result was a tripling of open rates, which correlated with increased bookings.

Asked whether the move to CRM signaled Campaign Monitor’s development in the direction of being a more complete marketing suite, Wildt says: “I really view us as still being part of the marketing stack, and still being a best-of-breed solution.” One outcome of the Tagga acquisition, she explains, should be to help Campaign Monitor clients get more value out of the point solutions they’re using.

A beta offering will be available this year. 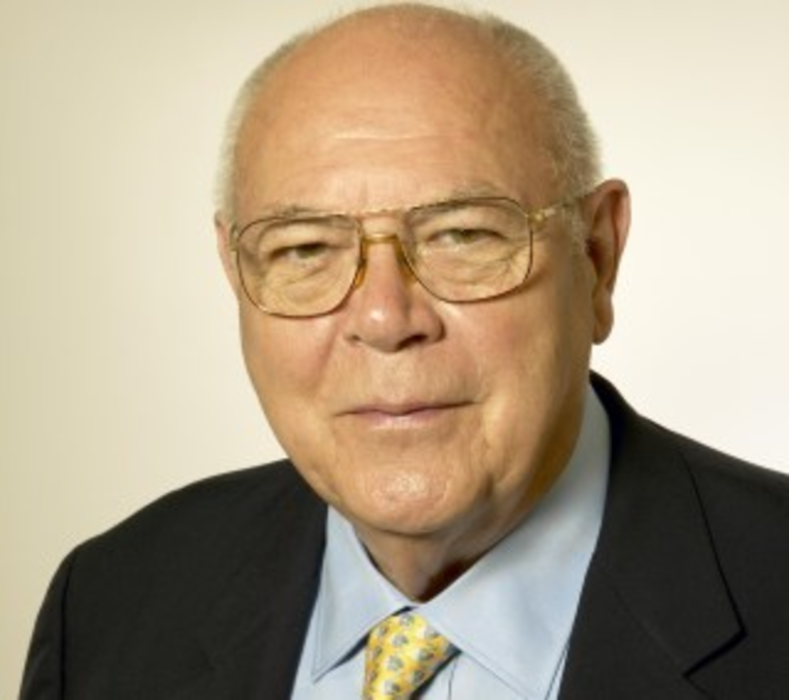 Don Schultz on the evolution of marketing integration 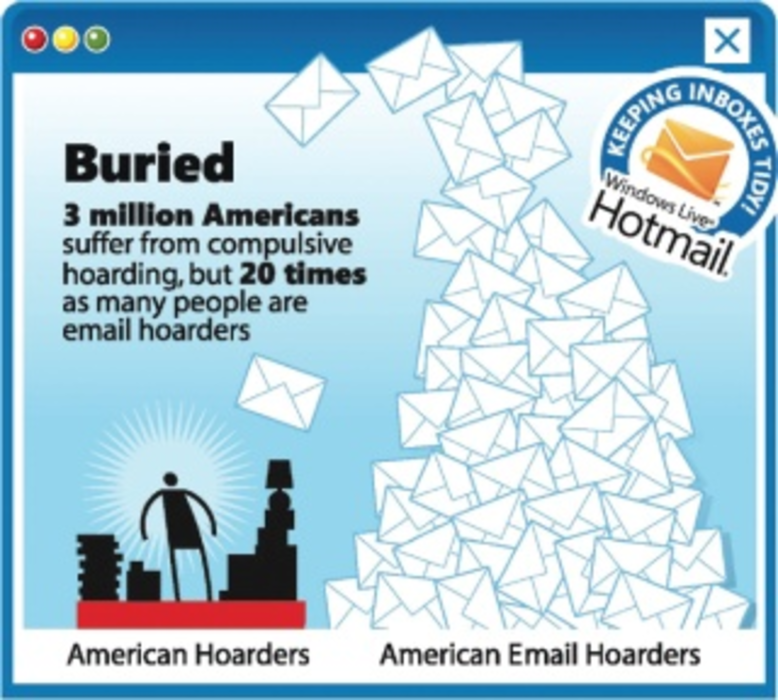 According to Microsoft Corp., 75% of email messages that Hotmail users report as spam are actually legitimate email… 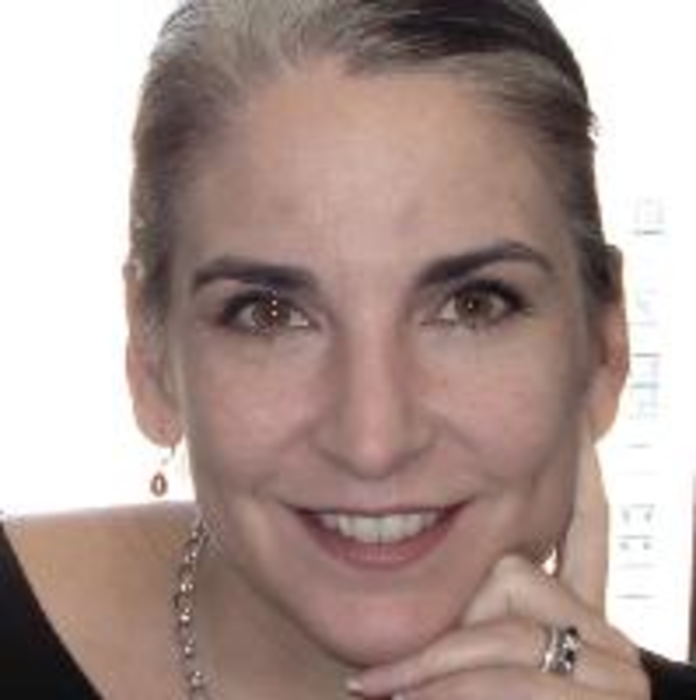