Creating a campaign is like building a house. It’s often done in stages and requires different tools and features to get the job done. But marketers don’t have to do this work alone. Just as how developers rely on architects and designers, marketers can call upon their customers and communities to co-create.

Cambria proved just how beneficial this co-creation process can be. In an effort to drive engagement, the quartz countertop producer created a social video series in which it relied on social followers’ feedback to design and build a new kitchen.

Alyssa Greve, director of content marketing for Cambria, wanted to move beyond “one-off” social media posts and create content that kept people engaged. Doing so, she notes, would help drive traffic to Cambria’s website and lead to conversions. She also wanted to create a brand experience in which Cambria’s social communities could feel more involved.

To achieve these goals, Greve worked with digital advertising agency space150 and launched a social video series in which Cambria designed and built a kitchen based on consumers’ social media comments.

“With this campaign, we really wanted to focus on the conversation and engagement overall,” Greve says.

For the video series, titled “A Kitchen Collaboration,” Cambria started with a blank, mock kitchen and had designer Matt Muenster, host of HGTV and DIY Network’s Bath Crashers, walk through each stage of the design process. Every week, Muenster focused on a different design element — such as countertops, cabinets, backsplashes, and lighting — and offered information and tips. He also showed viewers three variations of the featured element and asked them to choose their favorite to include in the Cambria kitchen.

Cambria then promoted the videos across Facebook, Twitter, YouTube, and Instagram and monitored followers’ likes and comments to determine which design elements would make it into the kitchen. Once all of the elements had been selected, Cambria created a final reveal video.

To ensure that the videos were seen, Cambria relied on targeting. Julia Arnquist, social media strategist at space150, says the agency retargeted people on Facebook who watched at least 10 seconds of a previous episode. She also says that the company used a combination of Facebook targeting tools, demographic data, and behavioral data to target consumers who had recently purchased a new house or home improvement items.

“Facebook is kind of a pay-to-play space,” Greve says.

In addition, Cambria partnered with brands like Benjamin Moore and Brizo for the kitchen’s design elements and tapped into their social audiences, as well as Muensters’ followers.

The first video ran May 11 and the campaign concluded June 9. During this timeframe, Cambria created nine videos and the final results (both in terms of design and performance metrics) were impressive.

According to Greve, the campaign drove a 255% increase in engagement, compared to Cambria’s average. It also produced more than 2.5 million impressions, 86,000 engagements, and 500,000 partner-driven impressions. In addition, Cambria saw a 3% increase in year-over-year traffic during the campaign period and nearly 2,000 people viewed the campaign’s landing page and spent more than three and a half minutes with the content.

Greve says that the final kitchen reflected the preferences of its older Facebook audience in that it featured trendy yet traditional pieces. This isn’t necessarily surprising considering that most of the engagement came from Facebook and its acquired platform Instagram.

Despite the campaign’s success, there were a few challenges — as there are with any renovation. For Greve, the biggest challenge was timing and working with multiple partners to build a kitchen within a restricted timeline.

As for future initiatives, Greve says Cambria plans to make the kitchen a “traveling kitchen” and bring it to events, like local galleries and state fairs. She also says that Cambria is brainstorming ideas for its next video series.

For marketers hoping to replicate Cambria’s success, Greve reminds them that not every social platform attracts the same audience.

“One of things it comes down to is really understanding who your communities are,” she says, “and how they’re each different.” 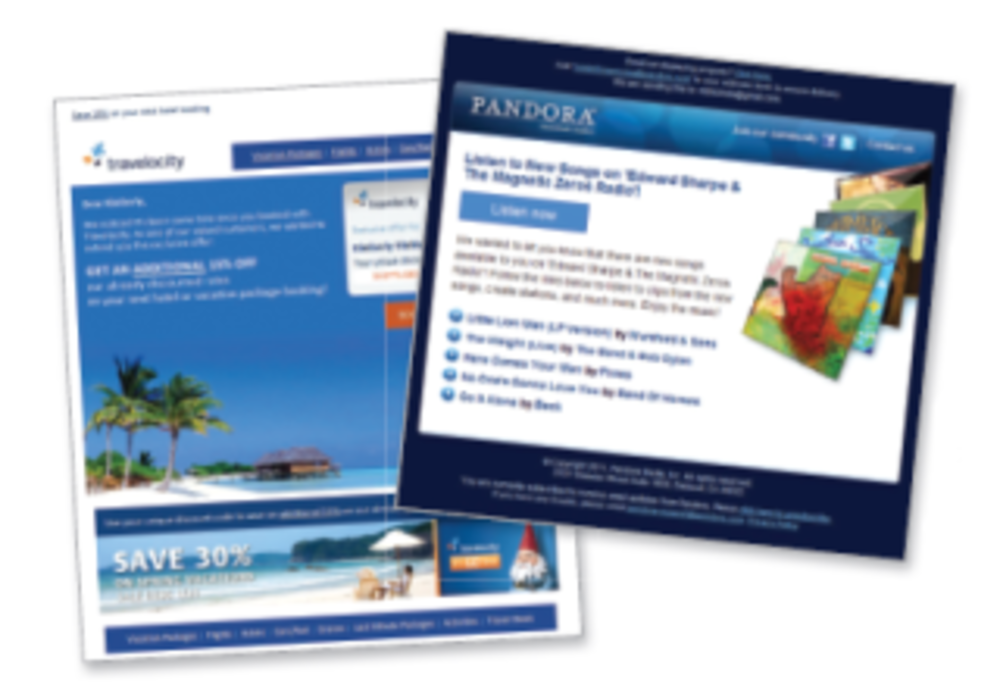 For years, “relevancy” has been a buzzword of email marketing. Brands are more aggressively and effectively using analytics… 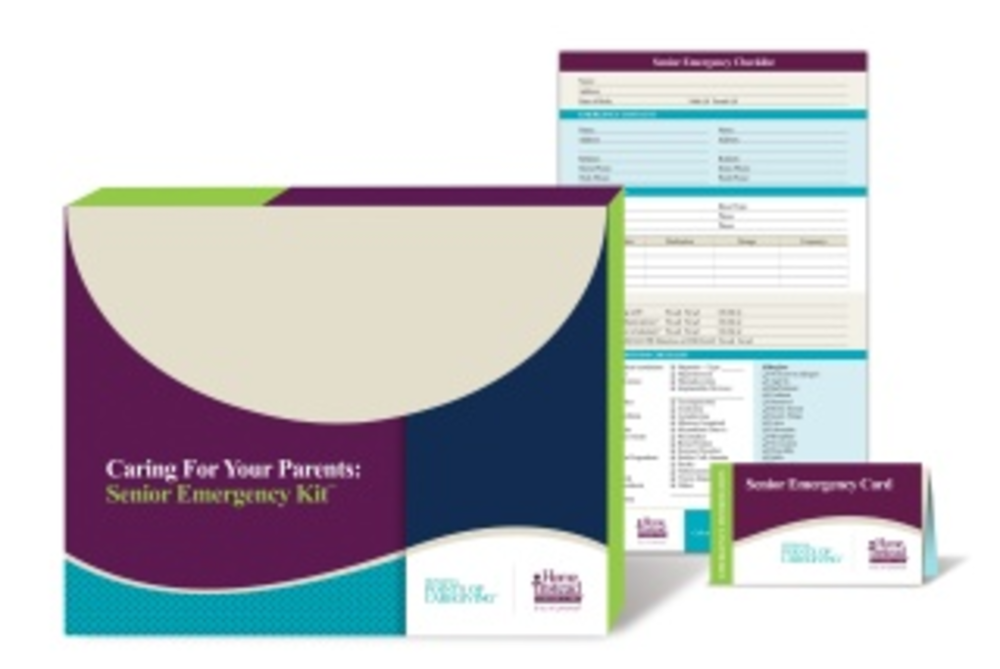 As the first Boomers have begun to hit 65, the generation that turned so many institutions on their…

Despite declines in reported identity theft and spam, increased media attention and a stream of unwanted e-mails have…