Call_Solutions Inc. today announced the acquisition of print production and fulfillment firm FalaDM Group in a move that brings an established print business into the Call_Solutions organization and effectively doubles the company’s annual revenues.

Financial details of the agreement, which is expected to close in March, were not disclosed. Waukesha, WI-based Call_Solutions, which in previous announcements claimed approximately $70 million in annual revenues, said the merger brings its total annual sales to $150 million.

FalaDM represents the largest single acquisition yet made by Call_Solutions, which since its founding two years ago has purchased a string of companies, mostly in the teleservices field. The last few acquisitions have gone outside those lines, delving in direct mail print, creative and fulfillment as well as database marketing.

Yahoo Inc. said yesterday that its revenue for the fourth quarter and the full year 2001 were substantially… 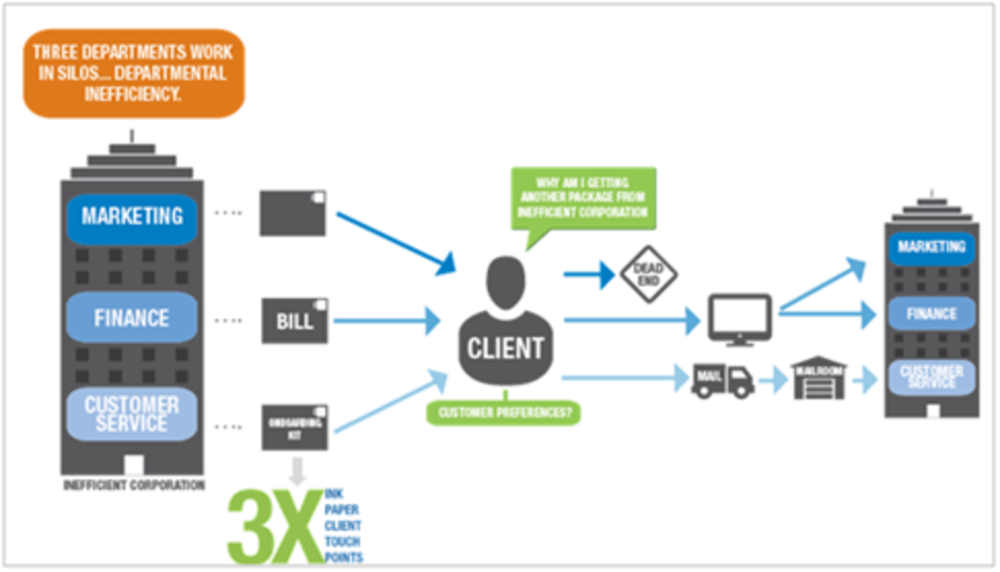 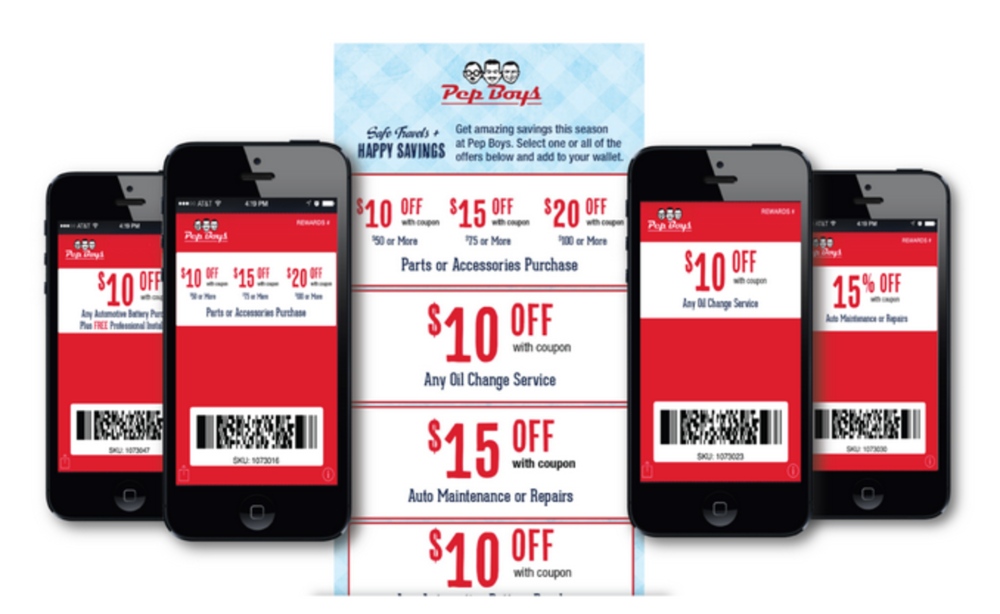