The first hearing on Sen. Thad Cochran's bill that would subject the U.S. Postal Service's international rates to review by the Postal Rate Commission has been set for June 3.

Currently, the authority of the USPS' Board of Governors and the PRC to collect and review postal service data on costs, volumes and revenues extends only to domestic mail. When Congress passed the Postal Reorganization Act of 1970, it didn't include PRC jurisdiction over international postal services.

“I believe this was nothing more than oversight by Congress,” said Cochran (R-MS), chairman of the government affairs subcommittee on international security, proliferation and federal services, “and I believe it would be best if — for the purposes of establishing classes and rates for mail — international postal services are tested the same as domestic postal services.”

The International Postal Services Act (S-2082), which was introduced May 14, would subject international mail to the same rate-making procedure as domestic mail.

“When the USPS wants to change domestic mail rates, it has to file for a rate case and then go through the PRC, where it gets approved or disapproved by the Board of Governors,” said Ann Rhefuss, a spokeswoman for Cochran. “International mail does not go through that process.”

Direct Marketing Association officials voiced strong opposition to the bill, saying Congress' decision not to include PRC oversight was deliberate as the process of setting international rates is based on treaties and agreements among countries in accordance with polices of the Universal Postal Union, a governing body that oversees all the world's postal organizations.

“It will put international postal rates in the same context of a regular rate increase,” said Dick Barton, senior vice president of congressional relations at the DMA. “It will be very cumbersome and extremely difficult, if not impossible, to set postal rates on a competitive basis. This, therefore, essentially will drive the postal service out of the international market.”

Barton said that instead of putting the USPS on a level playing field with its international shipping competitors — notably United Parcel Service and Federal Express — the measure would tip the balance in its competitors' favor.

Cochran said it's important for the PRC to have jurisdiction, especially since competitors have accused the postal service of using revenue from First-Class mail to subsidize its international services. The USPS denies this, saying that the Postal Reorganization Act prohibits it from using revenue from one service to reduce the price of another.

“We suspect that some of the [international rates] are not covering attributable costs, but the postal services says [they are],” said Jim Campbell, legal counsel for FedEx. “Assuming that what they say is true, the effects of having the commission look at it would be minor, but we would like to be able to check it out and make sure it is so.”

If jurisdiction over international rates were switched to the PRC, Campbell said, “this would slow the postal service in the sense of being able to change them.”

However, for more than a decade, Campbell said, the USPS has changed its international rates in conjunction with its domestic rates, apart from one or two exceptions.

“They don't change their international rates any more frequently than they change domestic,” he said, “even though they have always had the freedom to do so.”

Cochran's hearing will come just after the Board of Governors' June meeting, in which it could announce its decision on this year's rate case. Rhefuss said that's just coincidence.

“This issue has been out there for a long time,” she said, “and the senator just decided to go ahead and introduce the legislation.”

Robert Taub, leader of the House subcommittee on the postal service, said he supports the bill and hopes to see it move ahead as the issue of international rates being subject to regulatory oversight is addressed in the H.R. 22 Postal Reform Act, sponsored by subcommittee chairman Rep. John McHugh (R-NY). 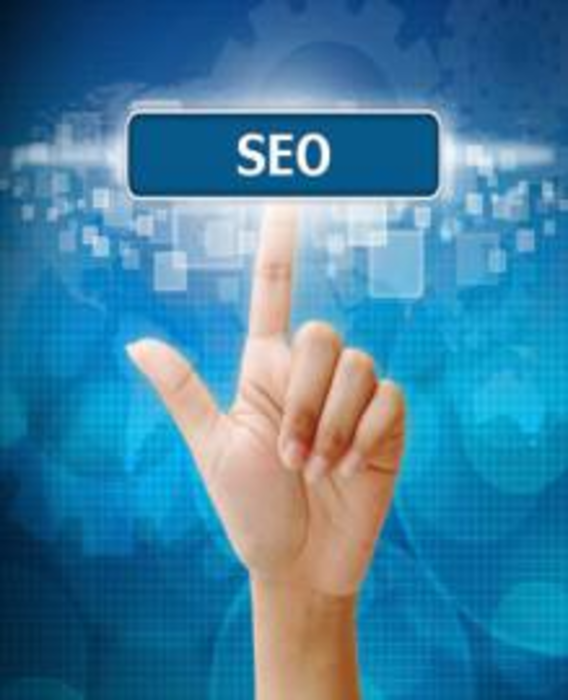 Should Google verify the credibility of every business that advertises on it?

Does Google have a moral duty to verify the claims of everyone who advertises on its network? Mark… 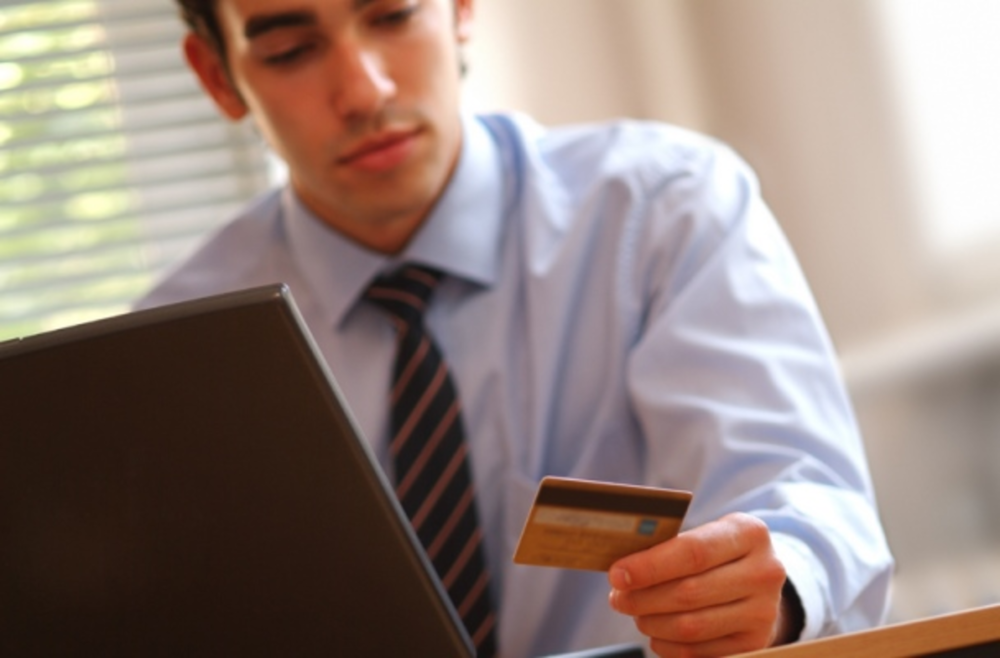 As far as online shopping frequency goes, the genders had been right in line, according to Bronto Software’s…

ClubMom is growing up. The free national membership organization for mothers is restructuring its registration forms to collect…