Stress in the call center environment and mandatory overtime for telephone agents are the key issues remaining in the negotiations between Verizon Communications and the unions representing its striking workers, a union spokeswoman said this week.

The workers’ concerns reflect the labor issues impacting call centers nationwide as they seek to stretch the productivity of a limited workforce. Telephone agents at Verizon say call center technologies that prompt them to cross-sell and upsell products while they provide customer service are adding to their stress levels.

Such technologies are touted by their manufacturers as improvements in the efficiency of call centers and as augmentations of companies’ efforts to provide customer relationship management.

But Candice Johnson, a spokeswoman at Communications Workers of America, Washington, which represents about 72,000 of the 87,000 workers that are on strike from Verizon, said companies that operate call centers use the technologies to micro-manage employees and create “inhumane conditions.”

“[The agents] are dealing with a high volume of calls and dealing with customers who may need special services or special help, but part of [the agent’s] job is … to sell them new products and introduce them to new Verizon products, all within a short period of time,” Johnson said. “And there’s constant monitoring, and pressure on people never to be off the phone — even to go to the bathroom. Many of our workers are followed to the bathroom by their supervisor.”

Verizon, which was formed in June through the merger of Bell Atlantic and GTE, said the company and its workers have been discussing ways to relieve stress in the call center environment since before the strike began.

“The work done in our call centers, we all agree, is tough,” said Eric Rabe, vice president of media relations at Verizon, New York. “The question is: How can we address the legitimate issues of job stress and still continue to provide the level of service that our customers want and that our customers deserve?”

The two sides were close to agreements on several other issues, including wages, benefits and the ability of workers in the company’s wireless unit to organize.

Other call center issues that remained contentious included the amount of overtime that employees were required to work and the shifting of work to other call centers.

Johnson said the union agrees that Verizon needs to have the ability to require overtime from its workers in times of emergency, but the CWA claims the company abuses that ability by routinely requiring workers to put in the extra time week after week. She said the union negotiated overtime restrictions two years ago with U.S. West, securing a scaled overtime schedule that allows for a maximum of eight hours per week.

She declined to say what specific concessions the union was seeking from Verizon regarding overtime.

In addition, Johnson said the union was seeking assurance from Verizon that it would not transfer call center jobs to other parts of the country as part of its effort to consolidate its infrastructure with that of GTE. She said the union was able to secure similar agreements from Bell Atlantic when it merged with Nynex.

“[Verizon] is saying that it’s not a problem, but apparently at the bargaining table it’s a bigger problem than the company wants to talk about publicly,” Johnson said.

Rabe said the company could better manage the stressful call center environment through its ability to shift work to other call centers that perform similar functions and to limit the amount of employees that can transfer to other departments.

“The issues involved in managing call centers are not a series of separate issues but in fact are all related,” Rabe said. “Reducing stress is directly linked to our ability to manage call center volumes.”

According to Johnson, Verizon had originally sought to allow a maximum of 1.5 percent of its employees to transfer from the call centers in any given month. She said the company has since revised that proposal so that it is no longer an issue.

The strike, which began Aug. 6, happened to fall at a time when the company is not conducting as much outbound telemarketing as it normally does throughout the year, according to another Verizon spokesman. Using managers to fill in, the company continues to handle about 25,000 to 30,000 service calls per day, the company said.

About 87,000 total workers from 12 states are on strike, the company said. About 20,000 of the 72,000 CWA members that are on strike are call center agents or telephone operators, according to Johnson. The CWA also represents GTE workers, who are not involved in the current strike.

Spiegel Inc.'s creditors have been given approval by a federal judge to sue KPMG LLP for certain alleged… 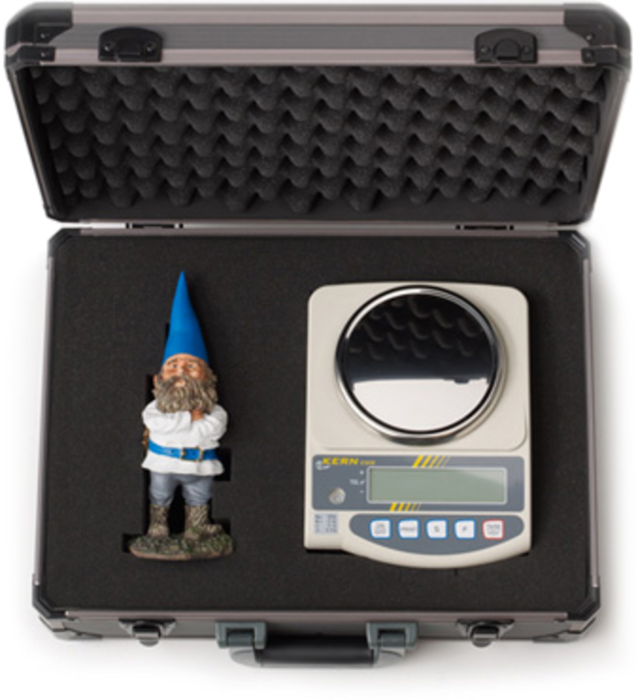 Like Travelocity mascot The Roaming Gnome, garden ornaments really get around these days. Take Kern the Gnome,…

Wal-Mart Stores Inc. is working on ways to analyze its Web site in the same manner it does…