The Irish Industrial Development Authority (IDA) has switched tactics, now pushes companies to other high unemployment locations by offering increased incentives. Dublin simply has too many of the 60 multinational centers operating in Ireland.

Many are US-owned and employ most of the 11,000 people who work in the industry, which a strong Irish economy, use of US marketing techniques and telecom deregulation has supported.

As private phone carriers enter the Irish market they have launched campaigns for acquisition of new customers while traditional phone companies fight to keep theirs.

With gross domestic product growing at a 9 percent average clip over the last eight years – much faster than any other European economy and earning Ireland the “Celtic Tiger” moniker – unemployment has dropped to 5.9 percent.

That’s tight but doesn’t tell the whole story. In rural areas, especially those along the borders with Northern Ireland, unemployment still runs as high as 10.5 percent and affordable labor is more plentiful.

“We have a supply-side issue right now, where we have too few people for the jobs that are available,” said Pat Byrne, an IDA marketing manager. “That’s a turnaround from 10 years ago, when we had too many people and too few jobs.”

In particular, call center operators are recruiting native speakers from other European countries, particularly the Scandinavian countries and Eastern Europe.

Michael Maloney, director of consumer business in Europe for Gateway Inc., said that as the American computer maker has expanded to more European countries, it has been more difficult to find fluent speakers of needed languages.

“We support seven languages from our call center in Ireland, and that creates a lot of problems,” he said. “It’s been difficult, first to find them, and then to retain them.”

French and German speakers are easy to find, but languages not much spoken outside their native countries, like Swedish are harder to get. Gateway has brought Swedes to work in its Irish call center, but concedes they’re tough to keep.

Gateway’s Dublin operations include not only the call center, which employs about 1,300 people, but also a manufacturing arm that employs about 500. The location also serves as the base of operations for the Web sites that it operates in several European countries.

IBM has recruiting programs in place to attract native speakers, including Finns, Norwegians and Swedes. The centers employ 1,200 and provide service to 14 countries in 11 languages.

Eurotel, the European branch of the PA-based ICT Group, plans to open another call center about 2 hours outside Dublin in the second quarter of the year but keep its 120-seat Dublin facility as a multilingual operation to support clients’ work in Europe.

Eurotel president John McCabe said ICT will use its second Irish center primarily as an outbound, English-language center for calling within Ireland and in the United Kingdom, while the Dublin center will handle inbound calls in five languages.

“One of the key reasons we stayed in Dublin was that there are multiple European languages spoken here,” he said. “I don’t think we could have found that anywhere else.”

The IDA has recognized the language issue and is working with the nation’s educational institutions to encourage more students to learn foreign languages. 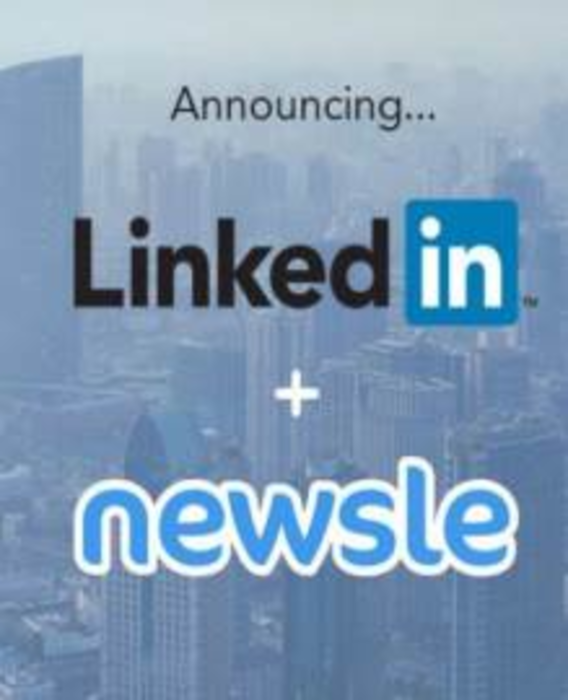 LinkedIn announced today that it has acquired media tracking platform Newsle.  Newsle is a useful service for keeping…