PARIS – Almost 150 call centers and telemarketing agencies are listed in the 1998 edition of the French direct marketing guide but the bulk are small companies doing not much more than $1-$2 million a year.

Their survival chances, some French DM experts believe, are slim as a process of consolidation is sweeping across France, part of the globalization that the French economy cannot escape, no matter how much the French electorate might want to.

Pronytel, a major French player, expects to hit 130 million Frances ($21.6 million ) in revenues this year. That’s about half the revenues racked up by Matrix, a US-owned call center operation and the second largest.

But both dwarf when compared to market leader Teleperformance which still pulls in 45 percent of its revenues from the French market but earned the rest of its $150 million 1997 sales volume in the 22 other countries worldwide where it has call centers.

Teleperformance’s projections call for 1998 revenues of $220 million – with $27 million coming from the nine call center operations the company has in the western US. It is headquartered in Salt Lake City.

“We’ve been in the US for four years and it has been a good business for us. We started from scratch and last year Call Center magazine ranked us as the 38th largest call center in the US,” COO Christoph Allard said.

French revenues this year are expected to decline to the 38-40 percent range with the remaining 60 percent coming from foreign operations.

“Our concept is to be a decentralized group. We consider France as just another country. It is our base and we have 2,000 seats spread across 15 French call centers to handle our French business,” Allard said.

“We have 5,000 work stations worldwide and we expect to have between 6,000 and 7,000 before the end of the year. Finding people to man the phones is not much of a problem for us because we are in so many countries.”

He listed 13 European countries from Austria to the UK, India, the Philippines, Hong Kong, Singapore, Australia, New Zealand, the US, Canada, and Chile. The company plans to open a call center in Brazil this month.

Allard stressed that as a global group Teleperformance also conducts pan-European campaigns from a multilingual call center in Brussels.

“Our two main businesses are telemarketing and teleservices and the balance is roughly 50-50,” he added.

“In the teleservices business we handle customer service, Internet hotlines for clients, information centers and emergency numbers for public authorities. In Spain we specialize in emergency numbers.

“In telemarketing we are strong in financial services, mail order, publishing and IT. In Europe we are THE company that deals with the hotlines of all major Internet suppliers.

“We work with France Telecom, Telecom Italia, Telia on line in Sweden. We handle call center work for all of them. We do telemarketing for phone line subscriber acquisitions.

“When France Telecom went public with 20 percent of its shares we handled the telephone traffic and every share was sold within an hour.

“Outside the US we have been ranked number one last year and we will be again this year by Telemarketing and Call Center Solutions Magazine.”

Big Opportunities at the State Level 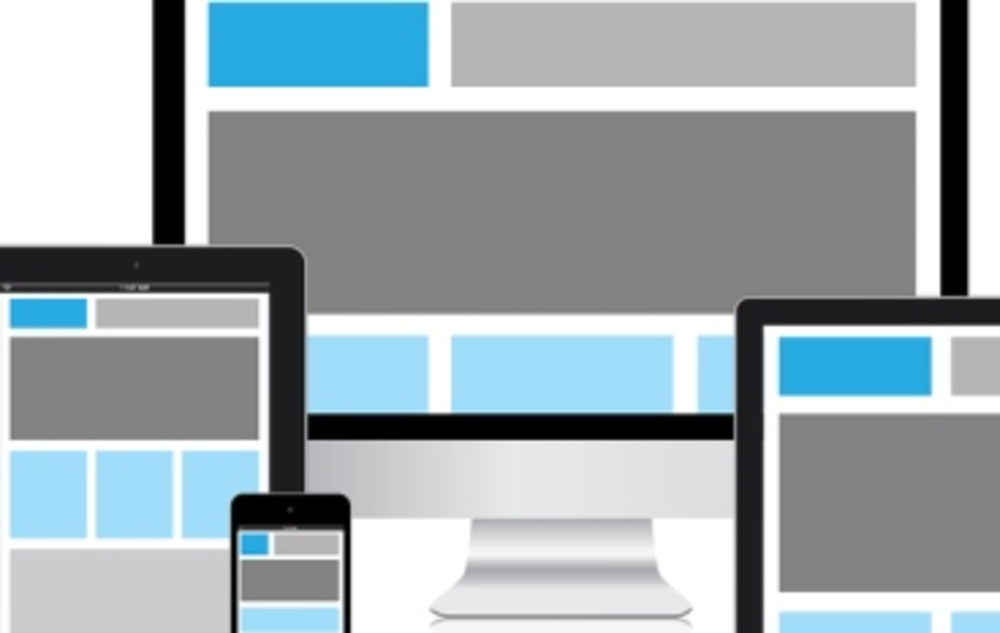 News Byte: Responding to the Limits of Responsive Design

Email marketers: Think long and hard about what are the most essential elements of each email you dispatch,…