DALLAS – The Prudential Insurance Company of America’s massive consolidation of an array of interactive voice response units and operators in hundreds of offices into a tighter web of 26 call centers has slashed the time it takes to resolve customer questions and caused service quality scores to jump.

“The end result is that there has been a 30-percent increase in once and done calls and a 37-percent increase in service quality (measured through customer surveys)” Dennis Marine, vice president, call center technology with Prudential, Newark, NJ, told an audience at the Call Center ’99 Conference and Exposition here last month. The numbers reflect the increase from 1996, before the consolidation, to 1998.

The consolidation began in 1997, as part of a customer loyalty focus that commenced under Arthur Ryan, who started as chairman and CEO of the company in 1994.

A first step was to take stock of what customer service devices the company had, said Warren Leary, vice president information services.

The company also noticed that consumers who were customers of several of the company’s different business units, which offer services ranging from health insurance to securities, couldn’t interact with the different units seamlessly.

“It used to be that if customers had several policies with Prudential, when they moved they had to call each of the businesses separately,” Leary said. “So essentially, the better the customer you were, the harder we made it for you.”

“The IT strategy was to change the reporting structure, and create a standard platform and a policy of sharing information,” Leary said. “Basically, we began stealing ideas from each other, and each business (chief information officer) reported to a corporate CIO so that someone is overseeing the entire network with the vision of having the businesses build from each other.”

In the system that resulted, there is often one phone number with service provided in several locations and routed through a virtual call center, Leary said. There are still different phone numbers between subsidiaries, but a caller to the wrong business unit can be transferred by an operator who stays on the line until the call goes through, rather than having the caller hang up and redial. The company is still working to make that transition smoother. Companywide, Prudential receives 36 million calls annually.

Features of the new system include intelligent call routing and skill-based routing based upon all information available, and improved staffing forecasts through the use of work force management software, said Marine. Most importantly, there is an information warehouse, to provide one source of information across businesses.

The vendors for the project include Geotel, Lowell, MA, for IntelligentCall Routers; Lucent Technologies, Murray Hill, NJ, for IVRs and PBXs; and TCS, Brentwood, TN, for work force management software.

In addition to technology, the company’s call center restructuring involved reassessing other aspects of its customer service.

“We are focusing not only on metrics but on what we do on the call,” said Marine. “We have been doing quality monitoring not only to find problems but to look for what was good in the call and use best agents’ calls for training.”

The company has also begun offering customer focus awards, to reward employees whose good service resulted in a customer sending a thank you note to the company, said Leary.

The customer relationship management market is expected to reach $17.7 billion by 2006, growing at an average annual… 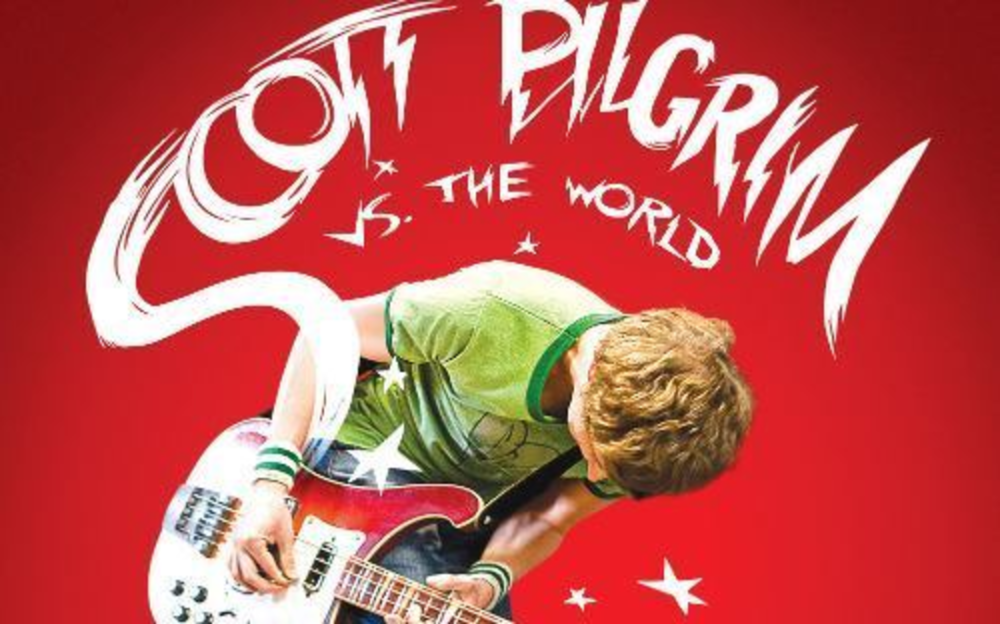