The California Senate has approved a bill requiring the state to join the Streamlined Sales Tax Project, a coalition of about 40 states and the District of Columbia working to mandate the collection of sales taxes on Internet, catalog and other direct purchases.

“This isn't about 'taxing the Internet,' it's about tax fairness, because people should be taxed on what they buy, not on how they buy it,” said state Sen. Debra Bowen, D-Redondo Beach, the bill's sponsor. “The current system gives thousands of out-of-state businesses an instant 7.25 to 8.5 percent price advantage over every California retailer.”

Currently, only sellers with a physical presence, or “nexus,” in the same state as the buyer are required to collect taxes, according to a 1992 Supreme Court ruling, because the thousands of tax jurisdictions nationwide are too burdensome for direct marketers to track.

In response, the SSTP last year developed the Streamlined Sales & Use Tax Agreement, which it says would make collection of sales tax manageable and greatly reduce the thousands of state and local sales tax rates. For example, the agreement restricts how and when states and municipalities could change their tax rates. In addition, local jurisdictions could not have more than one local sales tax rate.

SB 157 doesn't require California to adopt the agreement or change its tax structure, only to join the SSTP.

The agreement has been adopted by 12 states: Arkansas, Indiana, Kansas, Kentucky, Minnesota, Nebraska, North Dakota, South Dakota, Utah, Washington, West Virginia and Wyoming. If California decides to comply with the agreement, it would be a major win for the SSTP because California is the nation's most populous state.

A companion bill passed by the California Senate last month would require online retailers with stores in California to collect sales taxes from state residents.

In other Internet tax news, in an addendum to the New York state budget passed last month, income-tax forms for 2003 will for the first time ask taxpayers to declare the value of goods bought online from out-of-state merchants who don't collect sales tax. Taxpayers who declare the purchases will have to pay an 8.625 percent tax on the items. New Yorkers who buy from remote sellers have long been required to send the unpaid taxes to the state, but few do. 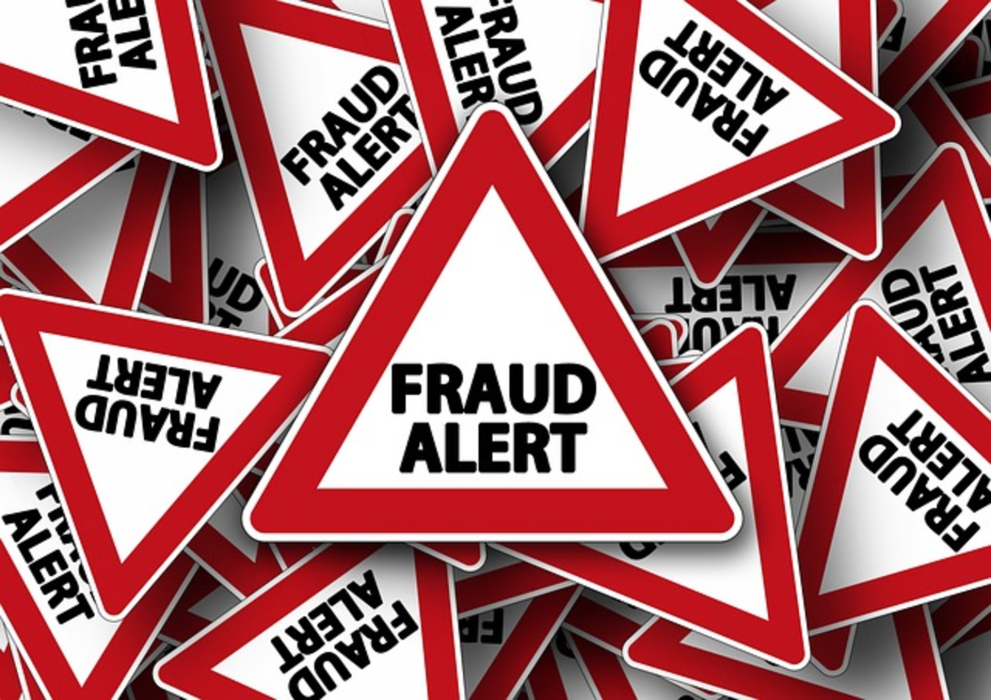 Online advertisers still care about clicks, but there’s increasing concern that large quantities of this basic data on…

Market forces are quickly changing the way companies do business. The growth of the Internet, the need for…