California's legislature, which passed a draconian anti-spam bill last year that spurred action on a federal law, is considering another measure that takes aim at deceptive e-mail practices.

The bill, S.B. 1457, would prohibit sending any commercial e-mail message to or from California with false information, such as incorrect header information, misleading subject lines and fake domain names. The law would hold liable the fraudulent e-mail's sender and advertiser.

Sen. Kevin Murray, the Los Angeles-area politician behind the state's earlier anti-spam law, sponsored the bill. It passed the state Senate late last month, 22-5, and awaits action in the Assembly.

Under the CAN-SPAM Act, states can enact laws to regulate spam if they deal with fraud. Maryland and Virginia have passed measures to combat fraudulent spam on the state level. AOL, which strongly supported those state efforts, is sponsoring similar measures in Minnesota and Ohio in what it describes as a state-by-state campaign to broaden the fight against spammers.

Unlike those laws, however, S.B. 1457 gives consumers the right to sue. Recipients of fraudulent e-mail could sue for up to $1,000 in damages per e-mail, with a maximum award of $1 million. Internet service providers and the state attorney general also could take action, like in Maryland and Virginia.

The California law would apply to the transmission of a single e-mail. If a court finds that a defendant used “due care” to prevent such fraudulent e-mails from being sent, the court can reduce the maximum award to $100 per e-mail up to $100,000. 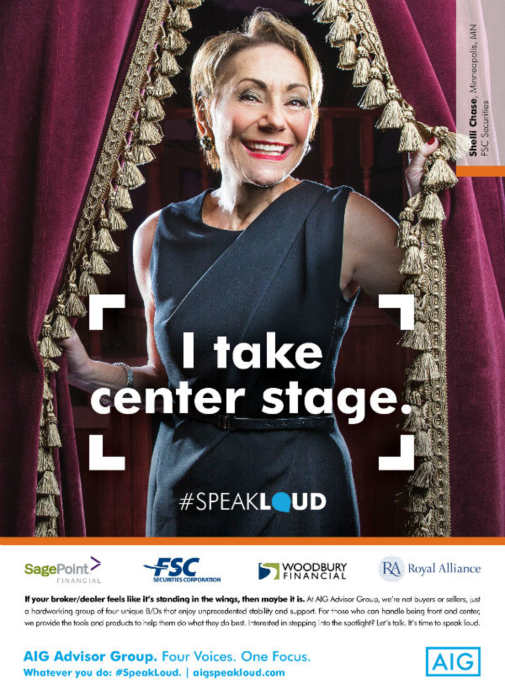 Reorganization Factor in 16% Drop in Sales at Egghead.com